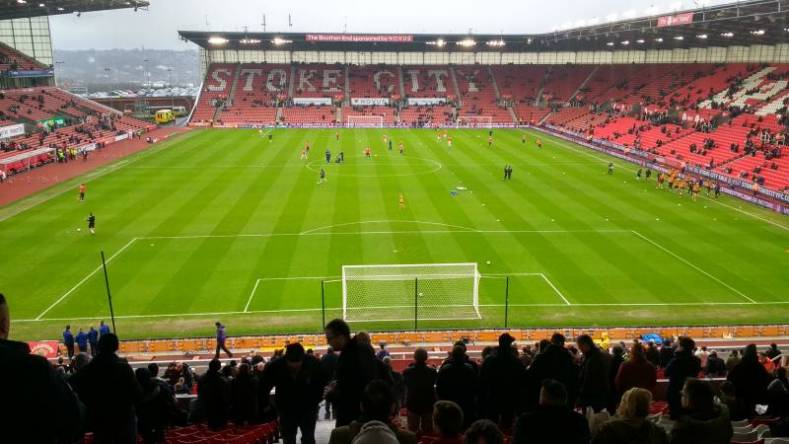 Stream latency is more critical for online betting than almost any industry and now leading bookmakers are starting to deploy technology to cut delays to the bone, aiming to make OTT delivery even faster than traditional linear broadcast.

In the UK, bookmaker Bet365 aims to be on the cutting edge by trialling low delay technology from Sweden’s media transport vendor Net Insight in its mobile app. The technology has been integrated by SIS, a dedicated provider of services to the betting industry, owned by leading UK based bookmakers such as Ladbrokes Coral, William Hill and Betfred. The aim therefore is to roll out low latency streaming to all these bookmakers, after being proven by Bet365.

SIS Head of Streaming Dave Gill noted that latency was a serious issue for OTT live sports transmission in general, with delays made that much more prominent in the social media age when many people like to tweet about an event such as a goal the moment it happens. It is not uncommon for a supposedly live stream of an event to be running one minute or even two minutes behind half way through as a result of continual buffering to maintain QoS. By contrast linear broadcasts typically run around 6 to 8 seconds behind real live and even that is almost unacceptably long for betting, where every second delay can incur a tangible financial cost both for the punter and the bookmaker.

“While this disconnect between the live content and social media is frustrating for broadcasters it is hard to put a financial sum on it,” said Gill. “But in betting it’s a lot easier to see the cost of latency and the value in reducing it.”

As a result, the ROI (Return on Investment) time of low latency technology can be determined with some accuracy and the cost justified. A further factor is that the RTMP (Real Time Messaging Protocol) that for some years has underpinned streaming for betting services, is gradually becoming extinct. This is because it is a proprietary format from Adobe based on its Flash technology, which itself is gradually disappearing from the market and crucially is not supported by leading browsers such as Chrome. Equally importantly, RTMP is being phased out over the leading CDNs (Content Delivery Network), with the likes of Akamai and Amazon either withdrawing support or at least confining further development merely to maintenance and reliability for existing customers. For them ceasing active investment in RTMP delivery takes a significant third-party software cost out of their networks. 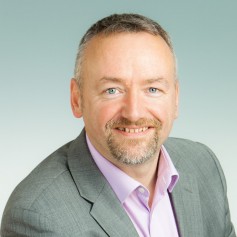 Low latency is absolutely critical for online betting according to SIS Head of Streaming Dave Gill.

To some extent the demise of RGMP is a blessing in disguise according to Gill because it is forcing a move away from a technology that was becoming obsolete and unable to meet the strict low latency requirements of gaming or betting. “We’re targeting sub 2 second latency,” said Gill. “That will be a real game changer for in play betting where you’re always being measured against live. There will always be someone at the track, on the phone.”

When the delay is below 2 seconds it becomes insignificant, Gill argued. “You’ve got people’s reaction times to consider and when you get into sub 2 seconds you’re in the same ball park for streaming and the actual data is always faster anyway.” The main point of fast video streaming is to improve the experience for punters and also instil trust in the quality of service provided by a given bookmaker.

Net Insight’s senior vice president of live OTT Per Lindgren pointed that low latency would translate into revenue for bookmakers by reducing the number of void bets. “When you are 15 or 20 seconds delayed it is very easy to miss a bet,” said Lindgren. “If you wait till the last moment to place a bet as many punters like to do the bet may have closed if the stream is behind, causing a lot of frustration.”

Bet365, SIS and Net Insight have collaborated over what they call is a holistic approach to meeting the challenges of low latency streaming. As a first step, the parties have integrated Net Insight’s Sye true live OTT streaming delay technology in the Bet365 app and already demonstrated low-delay performance across SIS’s betting CDN service. Sye will then be deployed directly by SIS in its betting CDN with the aim not just of cutting delay down below 2 seconds but maintaining this consistently within the betting windows to mobile users.

Net Insight has developed various optimization techniques to cut streaming delay, one being to address latency caused by segmentation at the network edge. Net Insight has in fact eliminated segmentation delay at the network ingress altogether, by avoiding use of segments. Net Insight still creates multiple streams each at different bit rates to cater for varying network conditions, but enables clients to switch between them on the fly without having to wait for a segment to end. “The ABR levels are not based on segments, but on streams, so we can seamlessly change between them without having to have segmented streams,” said Lindgren.

Another innovation is to install a configurable cache buffer in the network, which serves both for playout and retransmission of lost IP packets. This buffer can be adjusted to synchronize the OTT streams almost exactly with the live broadcast if required, although that is not relevant in this betting example.