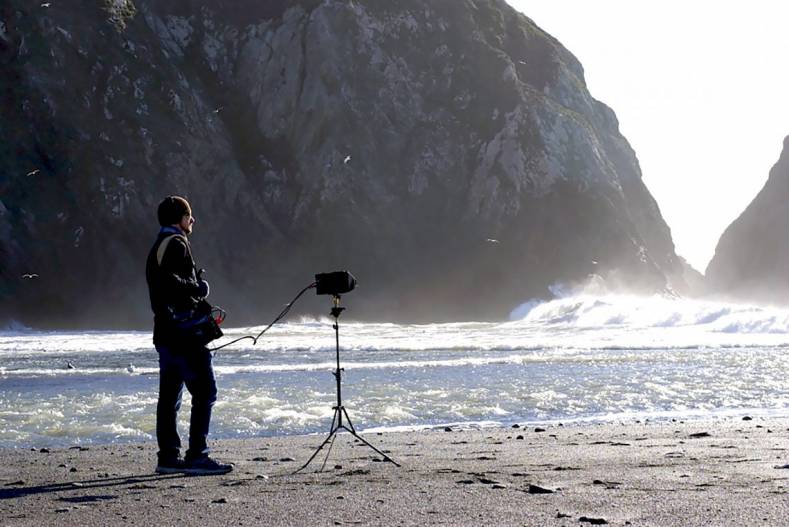 Recording multi-track immersive audio is no longer difficult. Yet, many broadcasters and video producers prefer to stick with plain old mono sound. They are missing the opportunity to add major impact to their productions.

It has long been known that audio has a far greater impact on audiences than video. If the audio is compelling, even mediocre video will often work. But with poor audio, great images will never save a production.

With the range of tools available today, it has never been easier to record stereo or multi-channel immersive sound. Multiple capsules are now available within a single, easy to carry microphone body.

With at least a stereo microphone setup, producers can capture the depth and spatial presence of environments, voices, musical instruments or any other sound in a very convenient, high-impact way.

Other stereo microphones offer more flexibility and can be used in a Blumlein or mid-side (M-S) configuration, which is popular with broadcasters because it guarantees mono compatibility.

The X-Y pattern uses two cardioid microphone capsules, which are placed “coincident” to each other. This means the center of the capsules are in the same place with the capsules aimed at a 90-degree angle relative to one another.

The Blumlein technique, developed by British engineer Alan Blumlein, the inventor of stereo recording in 1931, uses a pair of figure-8 pattern microphones rather than the cardioid pattern that is used in the typical X-Y configuration. The mic pair are still set up in a coincident 90-degree X-Y arrangement.

The figure-8 pattern means that the microphones are also picking up sounds from the back of the microphone. These are typically room reflections and ambience that will add a sense of space to the recorded track. 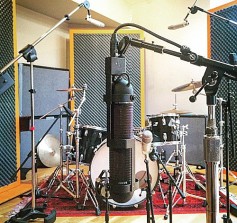 An example for recording the Blumlein technique is the AEA R88 ($1795.00), a far-field stereo ribbon microphone that can record a clear and natural stereo image from up to 20 feet away from the source. It is often used to capture room ambience on recordings. It can also work in the M-S mode. Broadcasters feel safe with M-S because of its mono compatibility and the fact its stereo field can be determined in post production. M-S recordings require set up to decode, but the payoff is 100 percent mono compatibility and continuous control over the wideness of the stereo image. In video, this allows the custom tailoring of sound to each image.

With all the hype these days about virtual and augmented reality, immersive sound took off. Whether these VR and AR video techniques are good for the long run or a passing fad, doesn’t alter the fact that immersive microphones are here to stay. They can work with any kind of video image or on audio-only recordings.

Sennheiser’s AMBEO microphone ($1649.95) allows immersive audio capture from a single microphone. It is fitted with four matched KE 14 capsules in a tetrahedral arrangement. This design allows users to capture the sound that surrounds them from a single point. As a result, recordists get fully spherical ambisonics sound.

Sennheiser has A-B encoder software that works as a plugin which can be embedded in the post-production process. It allows simple immersive sound with any video.

Rode has announced an affordable on-camera immersive microphone to come out later this year. It will mount to the top of video and DSLR cameras.

Any sound can easily be recorded in stereo, but often isn’t. Many news directors argue that mono is fine for news programming and there is no need to bother recording stereo. Others have proven that news is enhanced by stereo. It is a battle that has continued for decades.

When it comes to music, stereo offers a more natural acoustic representation that is the way the listener is accustomed to hearing the sound. With the stereo microphone close to the instrument, the recorded track will have immediacy and intimacy. With far field miking, the recording will have greater room tone and ambience. It's the choice of the recordist.

These days stereo mics can be used anywhere one would normally use a single mono mic. Their cost is so low it is hard to believe that many video producers are still using mono. Experimenting with stereo microphones will yield new and novel ways to add space, depth and dimension to all recordings.