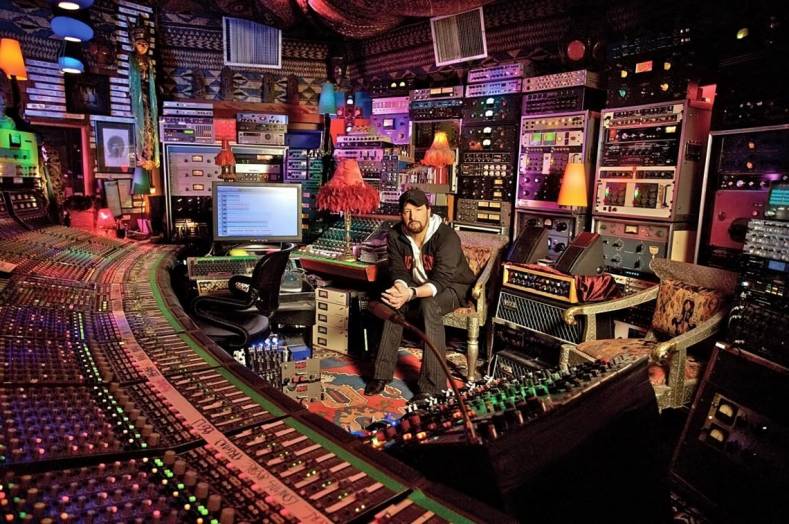 Since the world’s first audio recording in 1860, there have been legendary technical disputes in the field that are never settled. One more recent one is the question of which is better: digital plugins or hardware components? Debate is fiery on both sides. Here are some thoughts on the argument.

It was the early 1990s when digital audio plugins took on the challenge to improve digital recording, which at first sounded harsh and brittle. Over the years, with the advent of digital audio workstations, there are hundreds of digital plugins ranging from very expensive to free of charge.

At the same time, tube and transistor-based hardware analog components — from mic preamps to compressors to complete channel strips, have made a major comeback with recreations of vintage designs. Plugins can now replicate about anything — including the characteristics of classic microphones such as the Neumann U47 to the tones of iconic guitar amplifiers.

All the while, proponents of both plugins and hardware reside in a new world where change has been fast and impactful. Physical recording spaces have gotten smaller and more decentralized. Personal computers have taken over audio recording. Costs are now so low that any kid can afford to do digital editing at home. 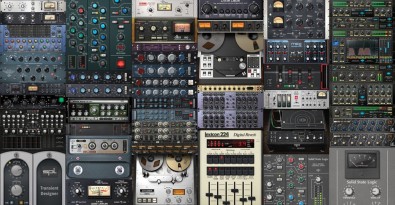 Most plugins are designed a couple of ways. One method is to send a series of measured audio signals through the device being emulated and record the output. By calculating the input-to-output characteristics at every combination of settings on the device, an equation is created. That is turned into digital processing code that can emulate the behavior of the hardware.

Another approach is to look at the circuit diagram of the hardware and create a transfer function or difference equation. This is then used to generate the DSP code. A common technique is to combine these two methods to create a computationally efficient model which sonically emulates the original device.

Of course, these techniques can be done with great precision or sloppily, depending on the craftsmanship of those involved in the project. Usually, though not always, the quality of the work is reflected in what one pays for the plugin. 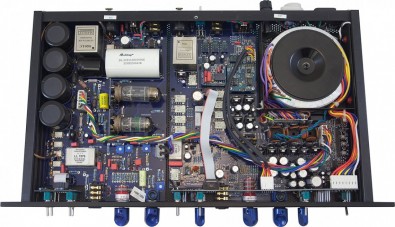 Inside of a Manley hardware component.

This is also where the complexity can get mind-boggling. Analog audio hardware is made up of various parts, which can include vacuum tubes, transistors, resistors and capacitors. Although originally designed to have a linear response, these components age over time and their response changes. Over the years, each component creates a puzzle of minute changes that can affect the original sound.

Sometimes these changes create an “accidental” sound that gives the component great value due to its unique qualities. 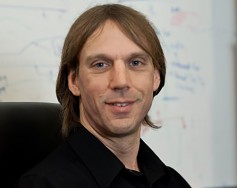 Dave Berners, chief scientist at Universal Audio, told Sound on Sound that most classic equipment can be physically modeled in the digital world, but it is often difficult.

“Analog equipment that exhibits high‑bandwidth, non‑linear behavior presents the biggest challenges in creating accurate models,” he said. “But it’s often the sound of these non‑linearities that makes the original analog equipment so desired. Put simply, the more non‑linear the behavior, the more complex the physical model that’s required and the more processing power needed.”

As computer processing power has increased over the years, so has the quality of plugins. Not only do plugins sound better than they used to, but they can also perform functions that hardware can’t. What plugins are hard-pressed to do, however, is recreate the unpredictable subtleties of aging analog components over time.

It’s similar to the way a wine connoisseur appreciates the many years that it takes for wine to age in oak barrels. During that time, the wine undergoes chemical changes that allow its flavors to accrue. The wine absorbs some of the wood’s chemical compounds, acquiring its unique, and unpredictable, taste. 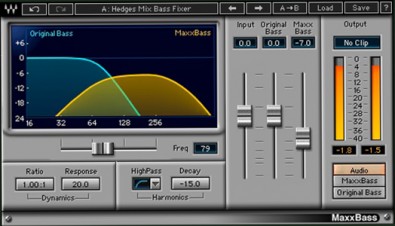 The art, rather than the science, of audio recording is a good way to view the differences between plugins and hardware. Many musicians choose 1930s ribbon microphone technology in minimalist recording sessions for a natural, vintage sound. Others choose perfection-oriented modern close-miked multitrack techniques. The final decision is an artistic one — neither is right or wrong.

When using plugins, many recordists miss the “feel” of analog hardware. Interestingly, this is often age centric. Most younger people without analog experience tend to gravitate toward plugins because it’s all they know. But for audio veterans, it is hard to forget the subtle satisfaction that comes when the tape speed on a machine fluctuates ever so slightly.

This unpredictability of analog hardware components is what adds “magic” to audio recordings. Yes, the magic could probably be replicated with complex algorithms, but it's never the same for the veteran user with a foot in the past. It’s like knobs versus a mouse or VU meters versus LEDs. It’s different.

As an argument, plugins are not better or worse than hardware. Each offers its own experience. For users who want a streamlined, portable, convenient, modern recording solution, then plugin emulations are a good choice.

For those with a taste for vintage recording techniques with the warmth of analog sound, hardware is the appropriate choice. Hardware, though far more expensive than plugins, caters to the mindset of those who want to stay true to the original sound of countless records over the years.

The decision is complex. It goes to the nexus of art and technology, and shows us why recordings can sound so different from one another.