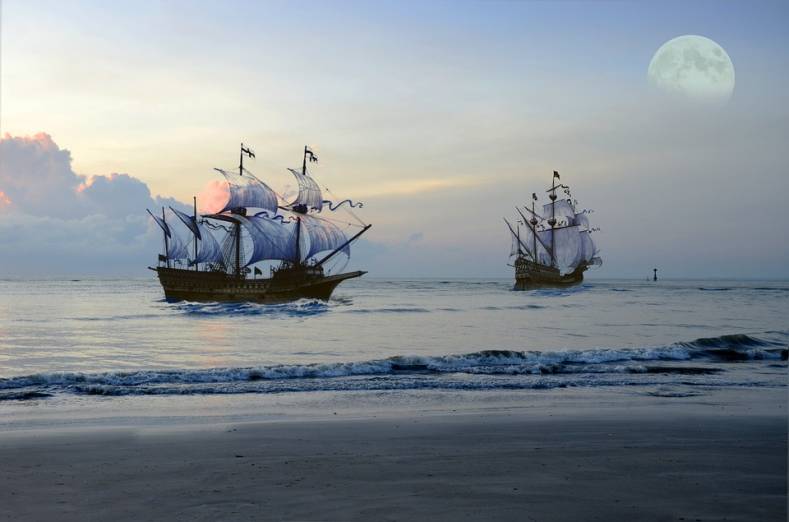 Broadcasters are waging war on multiple fronts in the high seas of OTT piracy.

US pay TV operators and networks are collaborating to bear down on stream piracy through an expanding coalition funded equally by satellite operator Dish and broadcast channels.

This comes at a time of continuing switch in piracy threat from older forms such as control word distribution and even peer to peer downloads to streaming from illegitimate web sites. Streaming websites accounted for 73.7% of 78.5 billion visits to access pirated film and TV content in 2015, according to piracy tracking company Muso, which had tracked global traffic from 14,000 of the largest piracy sites. Such web sites either host video or post links to other sites with it, sometimes having obtained the content by legal means originally, perhaps posing as legitimate subscribers. By contrast Torrent-based sites represented just 17.2% of total visits to piracy sites in that year, with the switch to streaming websites as the main source of piracy continuing since then.

Operators and broadcasters have been slow to catch onto to this trend and it has only been in the last two years that many started to take it seriously. The earlier movers tended to be those particularly exposed to stream piracy, such as Dish in the US which had rights to a lot of Asian content available Free to Air in the countries of origin. Dish was being undermined by a number of unauthorized services offering streams to that free content in the US.

This prompted Dish to club together with US channels and Kudelski’s Nagra as the security provider in forming the International Broadcaster Coalition Against Piracy (IBCAP), which has since expanded to include some foreign channels that broadcast in the US under a pay model. For example French language network TV5Monde joined IBCAP in April 2016 as part of its fight to protect its two main channels, TV5Monde and TiVi5 Kids, from copyright piracy in the US. IBCAP now has well over 100 TV channels as members around the world.

IBCAP is waging war against stream piracy on four main fronts, according to Nagra’s Senior Director Product Marketing Christopher Schouten. “We have four ways to attack pirates, first via the technical infrastructure they use for distribution, including CDNs (Content Distribution Networks). Secondly, we target the way people find the streams, such as search engines, then thirdly the way they pay for it, such as via PayPal. Lastly we conduct advanced take downs, including legal action.”

Only by operating on all four fronts simultaneously is there any hope of really knocking stream piracy back, Schouten argued. Even then it can never be defeated entirely because pirate streams are like Hydra, the many-headed serpent of Greek mythology. As quickly as one head is severed another grows. 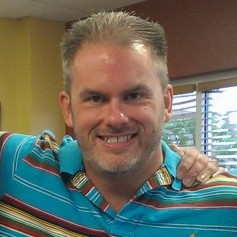 For this reason, security vendors need to continue innovating and advancing on all fronts and work ever more closely with the parties involved, said Schouten. The heart of the IBCAP operations is Nagra’s laboratories in Switzerland where systems are constantly zapping through the Internet searching for sources of streams for Dish channels so that pirated sources can be identified as quickly as possible. “Then we prioritize actions on getting these removed by working with CDNs, ISPs, search engines and payment providers,” said Schouten.

Forensic watermarking was playing an increasingly important role here as the only proven way of tracing illegitimate streams back to their source. While MovieLabs was among the first major groups to recognize this with its mandating of forensic watermarking in its specifications for Ultra HD content announced April 2014, holders of rights to other content such as live sports have since caught up.

“The sports rights holders don’t have Movie Labs’ collective representation, but individually these sports leagues are waking up and asking questions about this and effective anti-piracy services, including especially watermarking,” said Schouten. This is being driven partly by concern that a few broadcasters or operators that have purchased such rights are creating exposure to piracy through having inadequate security.

“They want to gain visibility into which service providers are generating the biggest leaks so they can address that,” said Schouten. “Then in the longer term they may want to take watermarking down to a subscriber level and that’s where our holistic approach to content value protection comes into play. Using our NexGuard forensic watermarking and Nagra protection services, we have the closed loop to secure, mark, monitor and act. We can have the forensic watermarking analysis tool send a shutdown command to the CAS (Conditional access system) or multi DRM server to shut down the stream during a match.”

IBCAP could be criticised for failing to involve other security vendors and for being US centric. But the organization highlights its coordination with other similar bodies around the world, including the Audio-visual Anti-Piracy Alliance in Europe, the Arabian Anti-Piracy Alliance, STOP Nordic Content Protection, the Coalition Against Online Video Piracy, Alianza and CASBAA.