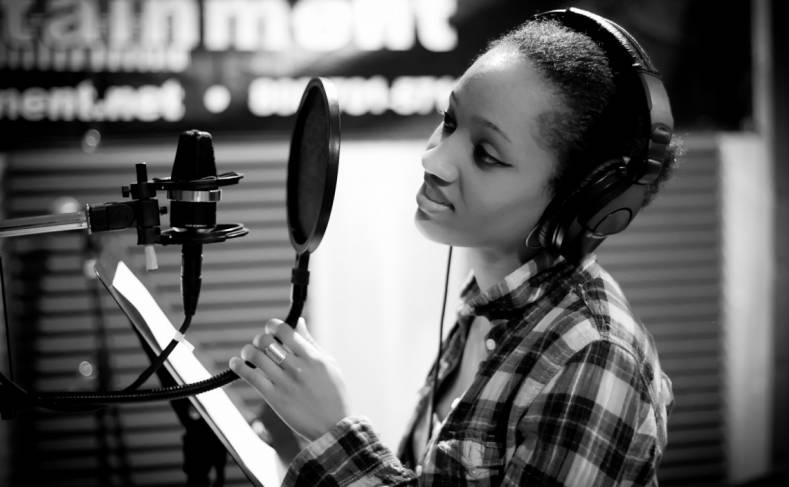 Whenever doing a professional voice recording, de-essing — the reduction of excessive sibilant consonants — is often a persistent issue. There are many techniques to get rid of this offensive sound from recordings of the human voice.

The problem comes when vocal sibilance, such as "s," "z" and "sh" sounds, are picked up in the recording. It usually lies in frequencies anywhere between 2–10 kHz, depending on the individual voice. Every voice is different, and the problem can come out of the blue at any time.

Excess sibilance can have many causes, including the choice of microphone, recording technique, compression, mix processing or even the way a person's mouth anatomy is shaped. Whatever the reason, if it appears, de-essing is usually called for.

A good start is to leave some space between the speaker and the microphone. Twelve to eighteen inches is considered a beginning point. Pop filters, by the way, won’t help with sibilance.

Upon finding a microphone-distance combination that helps, the microphone should be angled downward 10 to 15 degrees to place the zero degree axis toward the throat instead of the sibilant source.

Another possibility to avoid sibilance can be as simple as turning down the level of the signal of the voice. Sibilance can be detected on vocal waveforms as dense regions which can be seen with the eye. Though this is an old school method, it can become tedious. 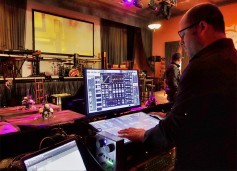 This is where de-essers come in. De-essers are processors designed to cut the impact of the sibilant sounds. They work different ways, but generally use sidechain compression, gain reduction and sometimes parametric EQ to reduce the level of sibilant passages without altering the rest of the signal. The basic idea is to bring sibilance under control.

One kind of de-essing is dynamic equalization, where the gain of a parametric equalizer is reduced as the level of the sibilance increases. The frequency range of the equalizer is centered on the sibilant frequencies.

Another technique is side-chain compression or broadband de-essing. Here the signal feeding the side-chain of a dynamic range compressor is equalized or filtered so that the sibilant frequencies are most prominent. As a result, the compressor only reduces the level of the signal when there is a high level of sibilance.

The original signal can either be split into high (sibilant) and low frequencies, or split so that the frequencies both below and above the sibilance are untouched. 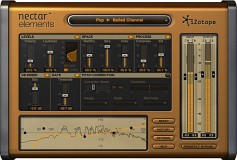 In the era of computers, the modern way to address de-essing problems is with automation of the vocal level in a digital audio workstation. Whenever sibilance occurs, the level can be set to follow automation curves that are manually set by the user. This method uses editing automation points directly.

As can be seen, there are multiple ways to deal with de-essing issues. The best for you may depend on the tools you have available at the moment. All tools may not work on all cases, so experimentation is needed. Where in the chain to de-ess can also change the effect, and many engineers have different preferred methods.

Manufacturers of de-esser plug-ins include iZotope, Universal Audio, Sonnox, Fab Filter, IK Multimedia, SPL and Waves. Hardware de-essers are made by dbx, SPL, Drawmer and Manley. All are designed to tackle that one problem with the human voice.