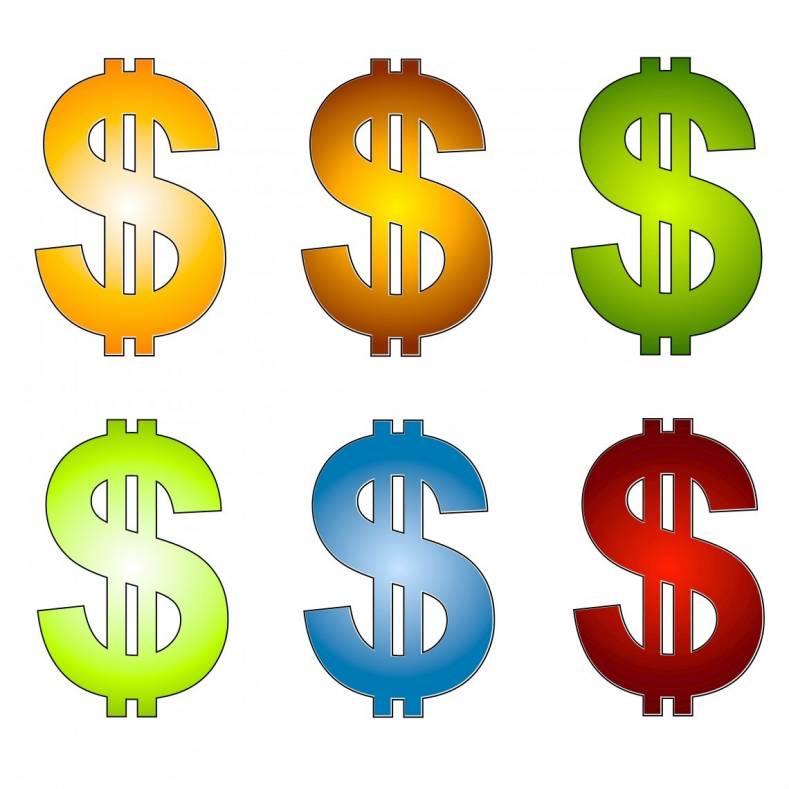 GatesAir recently filed comments with the FCC asking to keep US taxpayer money spent on repack in the US. 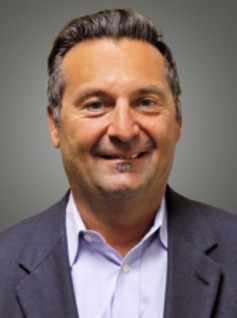 In mid-November, GatesAir CEO Phil Argyris, filed comments before the FCC regarding the process and costs associated with the post-incentive auction transition.

In the Comments of GatesAir Inc., he suggests “the FCC should adopt specific guidelines giving preference to U.S. manufacturers and service providers in accordance with the 1933 ‘Buy American Act’.”

“In the last several years, GatesAir has moved all foreign manufacturing back to our Quincy, Illinois factory, preparing the facility to meet the upcoming demand,” Argyris said in his FCC Comments.

Argyris said his company “also spent between $8 and 10 million in product development for equipment specifically related to the post-Incentive-Auction process.” 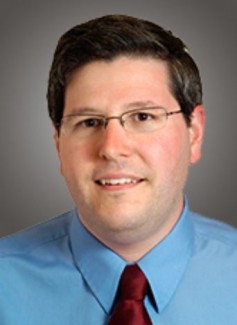 “Companies will also be providing installation crews of tower riggers, electricians, RF technicians, and engineers. There are reasonable concerns that inexperienced companies and crews will dump inferior products and work at lower prices into the US market facing an aggressive 39-month repacking timeline,” Redmond said.

As a leading transmitter company accustomed to doing business around the world, GatesAir has encountered significant business challenges in a number of countries.

“There are huge tariffs in Brazil on imports,” Redmond suggested as an example. “In China, transmitters have to be built in a Chinese factory that has a special license from the government, which is costly and difficult to obtain to obtain.

Redmond continued, "If we take US resources like the TV spectrum and use government dollars to reimburse broadcasters, there should be a preference to keep the money in the US.”

Based on questions stations are asking, station budgeting discussions and recent sales indicators, GatesAir anticipates that between 500 and 900 US stations will relocate. “At this point in the auction process no one knows the exact number, but the final number will be known soon,” said Redmond.

What trends are GatesAir seeing develop? One is an interest in VHF channels 5 and 6 for stations with no plans to go beyond simple broadcasting. “It works better for viewers with home antennas, satellite and cable, and it costs significantly less to operate” Redmond said, “But, it limits future ATSC 3.0 mobile space options. For some stations, it makes sense.”

Another trend is that of single frequency networks (SFNs). While there hasn’t been much migration to SFNs yet, the concept makes sense for stations filling in gaps and shadows. One relatively common example Richmond suggested is newer high-end housing neighborhoods built in previously empty space, in a shadow in a 20-year-old radiation pattern. A SFN is an easy and relatively inexpensive fix to add new off-air viewers to a market.

Speaking of SFNs, Richmond suggested a number of high-profile group owners are investigating new business opportunities based on SFNs. One is the opportunity to sell geographically targeted advertising in smaller towns within a market at prices affordable to small-town advertisers.

Channel-sharing is also looking better to some broadcasters as markets evolve. Redmond suggested many of his company’s customers and potential customers are hoping to work with their competitors to share a tower, a site, a transmission line or a channel.

“It’s not 20 years ago,” he said. “Everyone understands the market has changed. We are only part of the competition and we need to work together on the technology. Many more people are saying let’s work together to be more competitive in the market.”