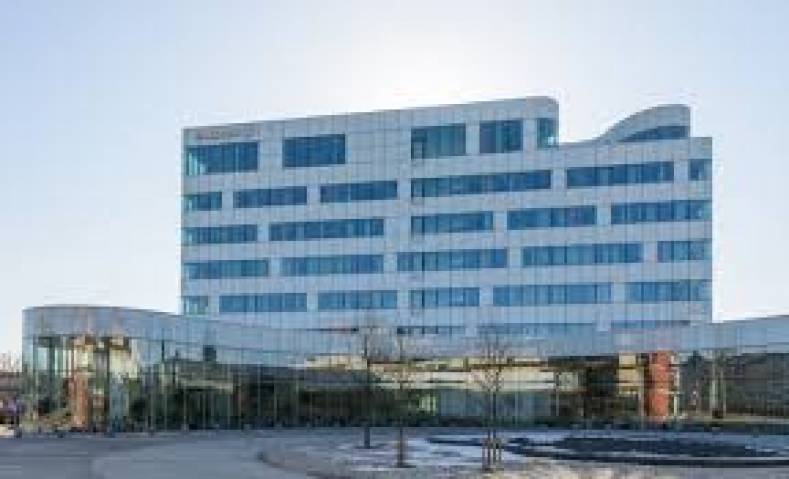 London has been a major media services hub for Ericsson since its acquisition of Red Bee Media in 2013.

Ericsson has extended its relationship with Australian public service broadcaster Special Broadcasting Service (SBS) by enabling automated digital delivery of international content. Under the contract, which followed a competitive tender process, Ericsson will aggregate and prepare material from multiple international content owners and distributors through its broadcast and media services hub in London.

Ericsson will aggregate and prepare material from multiple international content owners and distributors through its broadcast and media services hub in London. It will then deliver the assets directly into SBS's headquarters in Sydney in a format ready for transmission. Ericsson is also providing Quality Control and full technical metadata, adhering to SBS's specifications.

“This is a fantastic milestone for SBS's Acquired Content Delivery and Technology teams, transitioning from a manual delivery process to a digitised process when receiving international content. It gives us a more streamlined and efficient way to aggregate programs for our audience who enjoy watching global content."

According to Thorsten Sauer, Head of Broadcast and Media Services, Ericsson, this builds on a long-standing relationship with SBS covering video infrastructure. The key point for this latest contract was Ericsson’s ability to tailor the package to SBS’s specific workflow and technical standards.

Ericsson has become one of the world’s major providers and media and playout services following its acquisition of London based Red Bee Media in 2013 for an undisclosed sum thought be in the several hundred-million-dollar region. Red Bee was then folded into Ericsson Broadcast and Media Services (EBMS), headquartered in Ealing, West London. It has 2,500 employees worldwide across 8 media hubs and distributes over 2.7 million hours of programming each year worldwide. Current clients apart from SBS include broadcasters ITV, BSkyB, TV4, TV5Monde, Canal+ and Channel 4 as well as the BBC as the original Red Bee Media founder in 2002.

SBS is Australia's multicultural broadcaster with a charter to provide multilingual, multicultural and Indigenous radio, television and digital media services that reflect the country’s diverse society.