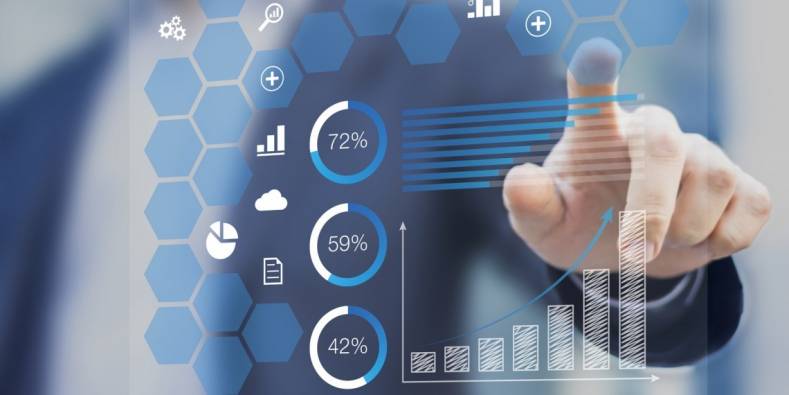 The stampede towards OTT and IP distribution for audio/video (AV) services should be a huge opportunity for traditional Telcos to leverage their infrastructures and digital service capabilities. OTT delivery is causing traffic proliferation over both fixed and mobile networks, both locally and globally, generating fast growing demand for capacity over CDNs (Content Delivery Networks), which provide the long distance transport for most forms of video traffic as well as other critical data types.

CDNs themselves then should be a key part of every Telco’s strategy for growing revenues and this relationship between the two was the topic of two sessions hosted by Broadcast Bridge and moderated by Josh Gordon at the recent Capacity North America 2016 conference held in Toronto, Canada on 5 & 6 October. 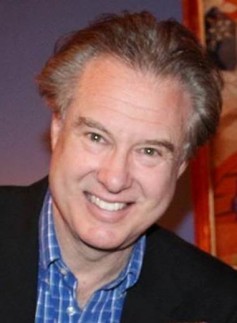 The sessions covered the two dimensions of CDN from a Telco perspective, as vehicles for distributing their own OTT video services and as services they can provide for third party providers. The conclusion was that Telcos should pursue both avenues simultaneously, because each offers opportunities to move away from the race to the bottom in basic data provision to added value higher revenue services. While OTT can derive revenues from consumers, CDNs can attract OTT content providers by providing added value services including QoS and data analytics. Jeremy Desjardin, CTO, Global Media Services at Tata Communications, part of the Indian Tata conglomerate which offers global telecom services, argued that Telcos must continue their OTT progression and that this in turn requires CDN capacity to get closer and closer to the users. If they lack such capacity they probably don’t have the time or resources to build it on the scale required and so must acquire it either through partnership or acquisition. 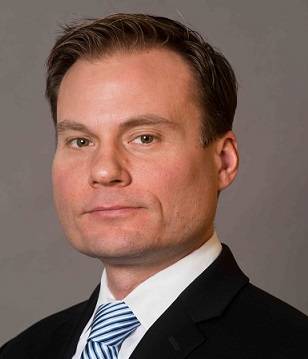 Equally Telcos should not miss out on the value that wholesale CDN services can bring. “The value comes from the services on top,” said Dujardin. “So we try to bundle in other capabilities, such as QoS and reporting tools, packaging the CDN as part of the overall offer.” That way the actual pricing of the CDN is not visible to the customer and can make a greater contribution to revenues than if it is sold directly as a wholesale offer.

The added value of a CDN to a third party, which may be an OTT provider or even another Telco, can be broken down under two headings, technical quality and analysis of user behavior, of equal importance. Both were discussed in the Capacity Conference sessions, with some interesting insights in each case. For QoS the original focus in CDN development was on providing sufficient bandwidth to ensure video played out on the end service without buffering or artefacts such as pixilation or blanking of screens. In turn Adaptive Bit Rate Streaming (ABRS) protocols emerged to ensure that QoS could be maintained as efficiently as possible over unmanaged networks and especially the Internet.

But recently the emphasis has switched to latency, partly through the growth of live OTT services that are much less tolerant of delay. When watching a live sporting event in particular it is unacceptable for viewers to experience more than a few seconds delay, or else they may hear of incidents from say neighbors, such as a goal being scored, before they are played on their screens. All members of the panel concurred that a strong focus on low latency was critical for CDNs to be competitive and that this required deploying as many Points of Presence (PoPs) as possible. This reduces the average length of the final hop to the end user and maximizes the more efficient path through the CDN. Getting closer to the user also makes it possible to improve video quality by enabling greater numbers of IP packet retransmissions within the latency window, because of the distance being shorter. 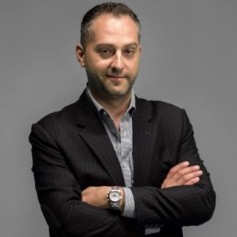 Sasha Zivanovic, CEO of Nextologies and CTO of The Ethnic Channels Group

However Sasha Zivanovic, CEO of Canada’s video transmission specialist Nextologies and CTO of the partner Ethnic Channels Group, argued that there was an opportunity to move away from TCP transmission with its emphasis in resending lost packets for error correction, towards the UDP (User Datagram protocol), which would still deliver sufficient quality for mobile services especially but with the emphasis on low latency. Although part of the original IP protocol suite, UDP has grown in popularity for transmitting video controlled by mobile apps as an alternative to TCP, sacrificing error correction through packet retransmission at the network level for low latency. “Now you can have the UDP protocol to deliver latency free video where in the traditional world you had TCP,” said Zivanovic. Or at any rate very low latency video.

Performance though is not the only concern for a CDN serving OTT video. The OTT field is becoming highly competitive, forcing down margins, so that content or service providers are often under cost pressure. Therefore, while QoS is essential, content providers do not want to pay for a higher quality than they need to. 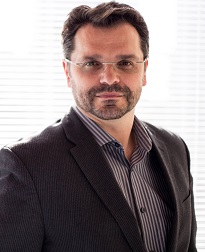 This point has been taken into account by content distributor RLJ Entertainment, whose Chief Digital Officer and Executive VP Titus Bicknell was part of our panel at Capacity North America. RLJ happens to have two networks, one called Acacia with global rights serving mostly small screens via mobile services, while the other called Acorn is predominantly delivering to big screens in North America. As Bicknell pointed out this means the two have very different requirements for resolution. “If I’m delivering the same set of renditions to both sets of users a large part of the Acacia data is wasted, because they are getting a higher quality than they can process,” said Bicknell. “The small screen has to ‘down res’ the video.”

RTL therefore ensures that the rendition matches the capabilities of the end device by deploying what Bicknell calls a smart edge network, capable of detecting a downstream client’s capabilities and then responding by sending an optimal stream. The stream should be good enough but no more.

This led Bicknell to make an observation about user perception of quality, which he argues is determined more by the audio than many people think. “If you maintain the audio at a higher bit rate, people are more tolerant of lower quality video,” said Bicknell. The implication is that because audio even at high quality consumes much less bandwidth than video, service providers can afford to prioritize the former while saving on bit rate for the latter. “We don’t send a single file at 1080p (full HD),” Bicknell admitted.

The other major area where a CDN can add value is user analytics, with Dujardin making a significant point that is often missed by broadcasters. “With OTT, content providers have more control because with broadcast they are handing the signal off to various third parties such as satellite uplink providers where they lose visibility. On the OTT side the content owner has more control and can get metrics back with a lot more visibility. That’s one driver for content owners to push OTT services.”

Many operators already analyze individual users’ behavior and take appropriate actions such as targeted recommendations to boost revenue and combat churn. But CDNs enable audience analysis on a larger scale, which can help determine in advance what content to acquire or make for best advantage. The case of Netflix outbidding major networks with deeper pockets for rights to make the House of Cards is well known and still often rehashed at conferences, precisely because few other OTT operators have the same capabilities.

But RTL Entertainment has been employing similar methods based on large scale analysis of content metrics related to user preferences, down to genre, director, actors and so on. “We can now tell pretty accurately how much of our audience will watch each show and that is a game changer,” said Bicknell.

The panel concluded that the future of CDNs lay in providing this combination of technical quality, user analytics and value for money. It is about understanding your audience and focusing not so much on raw capacity, important though that is, but on providing smarter pipes.