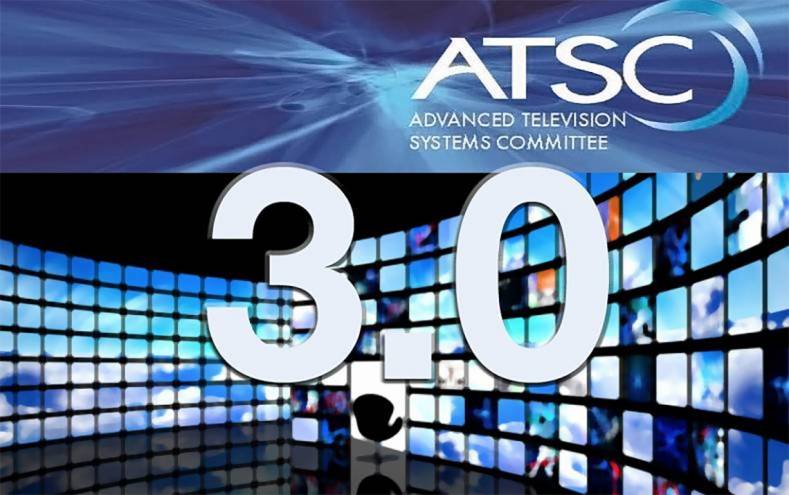 The ATSC 3.0 Physical Layer (ATSC A/322) offers far more flexibility, robustness and spectral efficiency than the current digital TV broadcast standard, which was approved by the Federal Communications Commission two decades ago. The new ATSC 3.0 Physical Layer allows television broadcasters to choose from a wide variety of transmission parameters so that each station can tailor its signal to best serve its local market by providing the combination of services and coverage area best suited for the market and its terrain.

“We’re likely to see both 4K Ultra HD broadcasts running side-by-side with robust mobile broadcasts to handheld devices, thanks to the innate flexibility of ATSC 3.0’s Physical Layer. The system will allow high-capacity modes when stunning video is more important. And it also permits lower-capacity transmissions with extremely high robustness for receivers on the go,” Mark Richer, ATSC president explained.

Representing a major milestone for ATSC 3.0, final approval of the A/322 Physical Layer standard reflects the momentum behind next-gen TV. Work continues apace on the other elements of the suite of ATSC 3.0 standards. Earlier this year, the A/321 System Discovery and Signaling (colloquially called “the bootstrap”) part of the Physical Layer was standardized, and a number of other ATSC 3.0 standards are nearing the conclusion of the standardization process. These Proposed and Candidate Standards will include Video and Audio Compression, high dynamic range (HDR), wide color gamut and immersive sound, closed captioning, advanced emergency alerting, security, companion devices, personalization, applications & interactivity, watermarking & fingerprinting, and Internet Protocol delivery.

All told, some 20 standards are expected to be part of the final ATSC 3.0 suite of standards by early next year.

Digital television pioneer LG Electronics applauded the Advanced Television Systems Committee’s standardization of the ATSC 3.0 Physical Layer transmission system, the heart of the new broadcast system that will merge the capabilities of broadcast and broadband to launch broadcasters into television’s next era.

Core technologies developed by LG, along with its U.S. R&D lab Zenith and GatesAir, are included in the majority of the new ATSC 3.0 Physical Layer Standard, according to LG Electronics President and CTO Dr. Skott Ahn.

“We are proud that LG technology is behind the majority of the elements of the Physical Layer transmission system and grateful to have been involved with many other experts in developing the new standard,” Ahn said.

“Broadcasters will soon be able to enjoy new levels of flexibility and offer new services to viewers, from stunning 4K Ultra HD signals to TV ‘on the go’ that will be available on a wide variety of ATSC 3.0-enabled devices,” said LG Senior Vice President Dr. Jong Kim, who also serves as President of the Zenith R&D Lab.

Kim said LG technologies approved in the ATSC 3.0 Physical Layer standard have been successfully verified in experimental broadcasts and field tests in the United States and in South Korea, which is expected to launch next-generation television using ATSC 3.0 next year.

Development of ATSC 3.0 technologies represents the latest LG/Zenith innovation in digital television, which also includes key technologies utilized in the A/153 Mobile Digital TV Standard adopted by the industry in 2009. Zenith also invented the core transmission system at the heart of today’s ATSC A/53 Digital Television Standard, approved by the U.S. Federal Communications Commission in 1996.