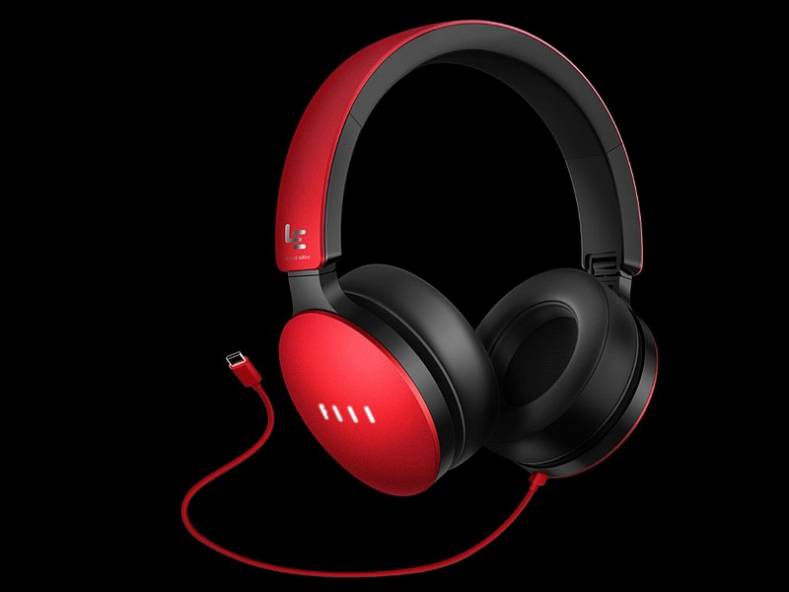 It is always annoying when manufacturers change a well-established technical standard that works well for something different — especially when it is billed as “new and improved.” Now, a threatened shake-up of headphone connectors on smartphones and personal computers could have ramifications for professional gear as well.

Changing the 3.5mm consumer standard analog connector, which came with the first Sony Walkman in 1979, would inevitably lead to a change in professional headphone connections as well. Both categories of listening devices evolve together.

A potential change would also open up a new chapter in the long-running audio wars between proponents of analog and digital audio. Many users still argue that even in a smartphone, analog audio sounds better than digital. That argument will no doubt continue.

And what about the millions of headphones and earphones already in the field that require an analog connection? For new models of smartphones or computers, the traditional headphones will require an adapter or they will not be usuable.

Apple is due to announce its new iPhone 7 in September and numerous leaks say the popular series of smartphones will be missing its long-standing 3.5mm analog audio port. Motorola has already gotten rid of the audio port with its Moto Z phone, including instead a 3.5mm headphone adapter with the device.

Manufacturers all say the reason for getting rid of the phone jack is it allows new phones to be ever more slimmer and smaller. It is not just the exterior 3.5mm phone jack, but losing it also allows the elimination of associated analog circuitry used to drive the jack.

Now, without most of the new products even yet being announced, Intel has ignited what is essentially a pre-announcement format war. At a recent developer conference, Intel suggested that USB-C, a standard now used on very few devices, is the ideal candidate for the new headphone connector. 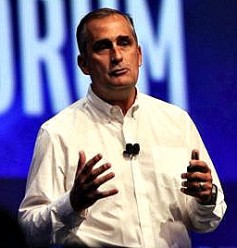 Brad Saunders and Rahman Ismail, Intel engineers, previewed how coming improvements to the USB-C standard, scheduled to arrive later this year, would make a better headphone port for smartphones. USB-C would not only result in smaller gear by loosing analog circuitry altogether, but they said it allows for a new generation of headphones and earphones that take advantage of digital processing features like noise reduction, bass boosting and other special effects.

Of course, having to use an adapter with current headphones is something that has led to fervent opposition from many consumers, especially those with high-end systems. Also, USB controllers are power-hungry, whereas existing 3.5mm ports are not. Anything that drains batteries from a smartphone, even a small amount, is bound to be controversial.

Saunders said Intel’s revised specifications for USB-C will allow it to detect when users are not using the microphone on headphones and turn it off to save the battery. “The difference in battery life is negligible” with USB headphones, Saunders told the developers. 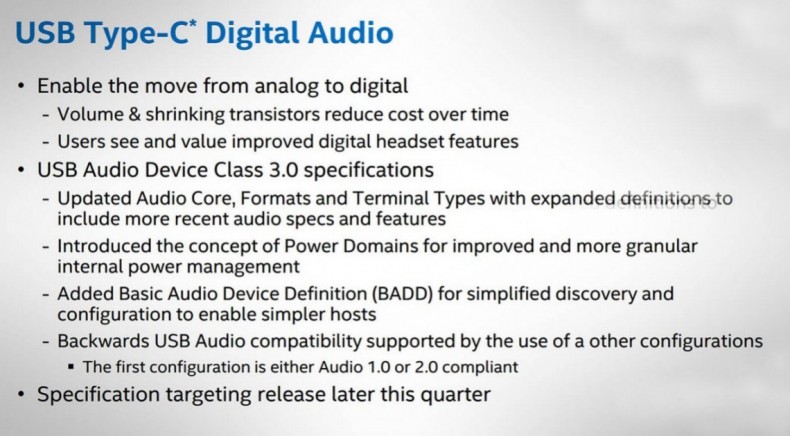 USB-C, as a connector, will be multi-purpose, the engineers said. The connector is capable of high-throughput data transfers and can handle multiple devices at once, including video.

Intel has been pushing the use of USB-C for a while. The company has said previously that the 3.5mm audio port is antiquated when taking into account the multi-purpose needs of phone users.

However, this change in a smoothly working technology is being pushed by engineers, not end users. Much of it is about selling new gear. There has been no determination among a mass of users of how the digital audio sounds compared to the existing technology. Presumably, that debate will come after the new technology comes to market. 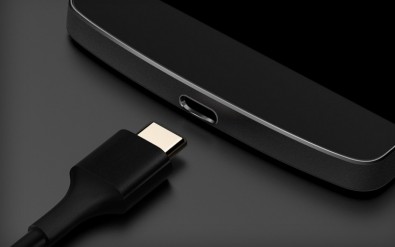 The change also opens the door for greater use of Bluetooth enabled wireless headphones and earphones. Bluetooth, it should be noted, increases the cost to end users, many of whom note they never asked for this change in the first place.

It is hard to know where this proposed disruption in headphone connectivity standards will lead. But it is clear evidence that what works is often usurped just because there is the new technology to do it.