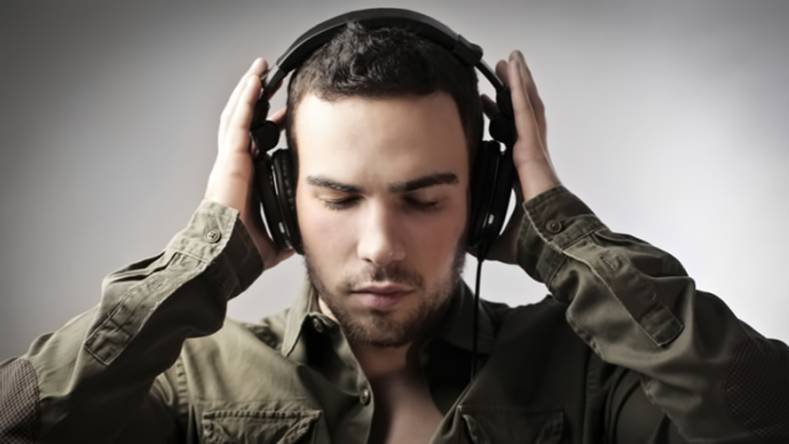 Immersive audio may be driven by virtual reality, but its arrival opens far more possibilities, including a re-birth of the “theatre of the imagination.”

In the 1990s, when Nicholas Negroponte was chairman of the MIT Media Lab, he told me something that has stuck in my mind ever since. Most people, he noted, have more “ear time” than “eye time” in their typical day. For me, that statement was profound — an “ah-ha” moment. 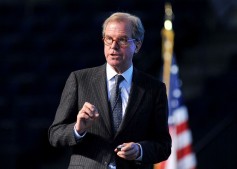 Negroponte knew that in modern busy lives people have far more time to listen to media than to watch media. It’s a simple, yet very astute observation, that most media veterans never even think about.

As video channels continue to proliferate across the internet and companies are betting gazillions of dollars on the side of eye time, I wonder if some smart money might not bet on ear time. New technologies like Dolby Atmos and Sennheiser’s AMBEO were originally designed for virtual reality. But these three-dimensional, immersive audio systems also work well with any audio, including dramatic narratives. 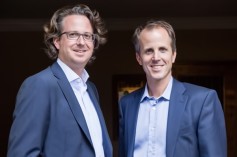 When Sennheiser announced AMBEO earlier this year, it added to virtual reality the mention of “audio recording and broadcasting” as an application for the new technology, with co-CEOs Daniel Sennheiser and Dr. Andreas Sennheiser, adding “we have been active in this area for some time with 9.1 mixing and recording and the audio design for high-profile exhibitions.” 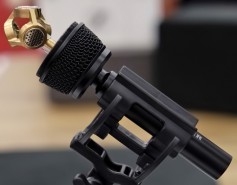 Sennheiser is working on an entire suite of AMBEO products, including modeling and a new microphone which captures high-quality audio in four quadrants. Sennheiser is seeking to make the microphone a staple tool in any live action VR production and will launch it in the third quarter of 2016, followed in 2017 by a bundle with the same mic and a software plug-in for post-production. 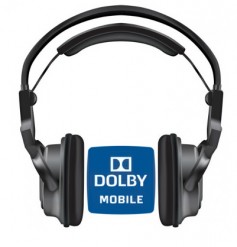 Immersive audio can be a powerful medium for a range of programming, including not only virtual reality and music, but audio dramas and other types of aural storytelling, It is especially effective when heard away from home by listeners on headphones or while traveling in automobiles. Dolby, while marketing its Atmos for cinema, television, music and anything else, also highlights its immersive technology for headphone listening.

Simon Franglen, a music producer and composer known for his work on the films, Titanic, Avatar and Spectre, has worked with 3D audio and has praise for immersive sound mixes.

“Every time I do an immersive mix, I notice how much more clearly I can hear what’s going on within a track,” he said. “The extra playback area allows individual voices and instruments room to breathe in a way that the flat plane of a stereo mix can never hope to accomplish. 3D audio gives a completely new experience to the listener.”

Interestingly, for new applications for immersive audio, what’s old can be new again. One only has to turn the clock back to the 1920s and 30s to the era of radio drama.

Radio, in it's golden age, was called the “theatre of the imagination.” At that time, when the sound equipment was technically primitive, audio storytelling reached it's peak. Millions listened to dramas around their radios. It was the era when young talents like Orson Welles elevated the narrative radio story to an art form.

Orson Welles "conducting" the actors, music and sound effects for a live radio drama in the 1930s

I was privileged to have known and worked as a producer with Welles late in his life and from him I learned the infinite possibilities of the audio medium. Even though Welles was a master choreographer of sound effects and music, he always considered radio a storytelling medium that he conducted like a symphony orchestra.

“When a fellow leans back in his chair and begins: 'Now, this is how it happened' — the listener feels that the narrator is taking him into his confidence; he begins to take a personal interest in the outcome,” Welles once said. 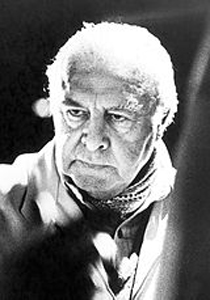 Of course, radio storytelling was long ago usurped by television and film. Welles' producer during his radio days, the late John Houseman, who I also worked with, lamented the loss of radio drama before his death.

“I think it is one of the cultural tragedies of our time that, through nobody's fault, simply because of the changing state of the art and the habits of American people, radio drama virtually came to an end,” Houseman said. “It was a great art and would have been capable of infinite development.”

What’s interesting today is that storytelling using audio could make a comeback if enterprising producers embrace the new immersive technology. Radio drama never went away. It has been here all along, particularly at niche broadcasts on public radio. There has been some experimentation with earlier 3D sound techniques like Holophonics and wide stereo recording.

But, unfortunately, production gear and production has been too expensive for wide spread use of the technology. Hopefully, that will change when the new virtually reality-driven systems emerge on the market. With inexpensive microphones and plugins for audio editing systems, this technology could produce a renaissance in audio recording of immersive dramas. 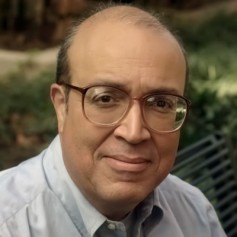 “The mind's eye is a powerful projector. What we can imagine is usually scarier, funnier, more real and more vivid than the explicit images of video. Some of the wiser film directors have taken this lesson to heart: In horror movies, it is a mistake to show the monster before the end of the film. Left to the imagination, our minds create demons far scarier than any film maker's image,” Powell wrote.

“And ask any baseball fan about the crack of the bat and the lilt of the announcer's voice coming over the airwaves on a languid summer afternoon. The pictures are better on radio.”