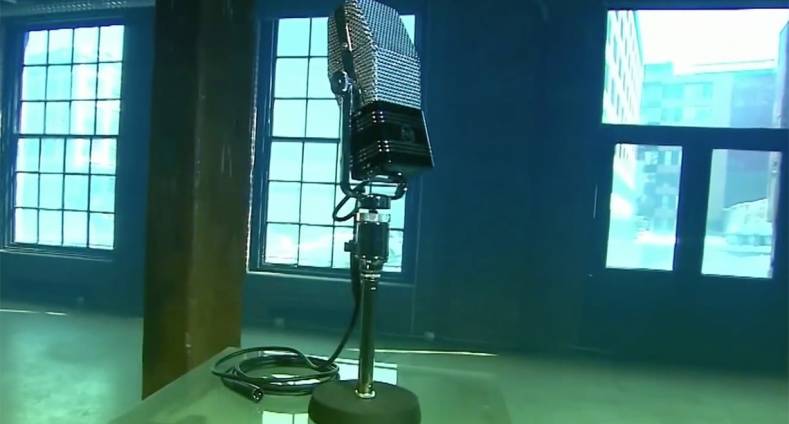 Ribbon microphones are as old as recording itself. Now a new generation of ribbons has erased old problems and limitations and excels in modern digital recording.

As old as recording technology itself, ribbon microphones have long been a staple of broadcast studios throughout the world. Announcers worshipped their RCA ribbon microphone for one simple reason — it made their voices sound golden.

Now, years later, ribbon technology has been modernized and is playing a renewed role in digital audio recording technology. Though condenser microphones continue to dominate today’s recording universe, most major manufacturers now offer updated ribbon microphones that have eliminated many of the limitations of vintage models.

The RCA Photophone Type PB-31 was commercially manufactured in 1931, greatly impacting the audio recording and broadcasting industries. Condenser microphones at the time could not compare to its frequency response.

Radio City Music Hall in New York City used RCA PB-31s in 1932. A year later, RCA introduced the legendary 44A ribbon mic. Its tone and pattern control helped reduce reverberation. RCA mics soon became a staple of broadcast studios. Many RCA ribbon models are still in use to this day and valued by engineers throughout the world.

As Wes Dooley, owner of Audio Engineering Associates (AEA) of Pasadena, CA., put it: “those wonderful mics made you sound like GOD!” Dooley began in business by restoring RCA ribbon microphones and soon began designing and manufacturing new models. He became a pioneer in the modern revolution of ribbon technology. 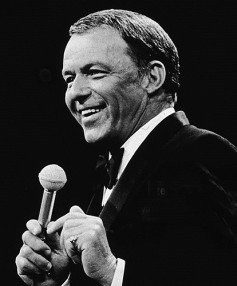 The original ribbon microphones were simple with no active circuitry. Their advantage was that the light ribbon had a much higher natural resonant frequency than diaphragms in other microphones of the era. This created a flatter response at high frequencies. 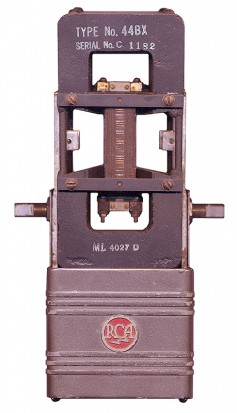 Interior of an RCA 44

That has changed over time and is one of the major innovations in modern ribbon technology. Improved magnets and more efficient transformers have increased output levels. Many current models have internal, phantom-powered amplifiers that boost the signal level so they can be used with normal audio mixers.

Older ribbons also had a reputation for being delicate. Their ribbons were easily destroyed from loud sounds or anything but the most fragile handling. Outdoor use was prohibited because bursts of wind could damage the ribbon. Today’s ribbon mics are very durable, can be used outdoors and work well for loud sounds at high decibel levels.

Most importantly, newer ribbons can capture high frequency detail — something older ribbons could not. Vintage ribbons suffer performance drops at around 7 to 10kHz, making them less than ideal for general purpose use.

Older RCA mics were generally limited to bi-directional pick-up patterns. Modern ribbons can be configured to have cardioid, hypercardioid, omnidirectional and variable polar patterns. Ribbons are now as flexible as any other type of microphone. 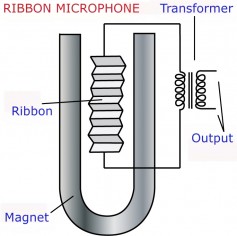 We tried SE Electronic’s excellent Voodoo ribbon microphone, which represents the latest design philosophy in ribbon technology. Earlier, SE had collaborated with Rupert Neve to build its top-of-the-line model, the RNR1, which sells for just under $2,000. For that microphone, Neve used a 2.5 micron aluminum ribbon to get a very wide range frequency response of 20Hz to 25KHz. 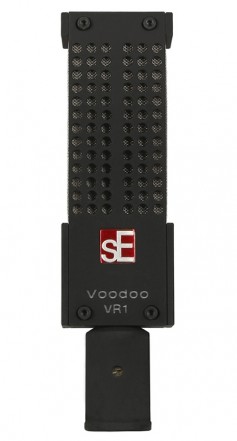 Based on Neve’s design, Siwei Zou, CEO or SE Electronics, designed the Voodoo ribbons as a lower cost alternative with a slightly narrower frequency response of 20Hz to 18kHz. The trade off is size and cost, though it is still much better than most vintage ribbons.

The lowest priced model, the Voodoo VR1, weighs only eight ounces and costs $399. The Voodoo VR2, with an internal active amplifier, weighs 14 ounces and costs $499. It requires phantom power to operate. Both mics have been widely praised and have found homes with major musicians performing throughout the world. 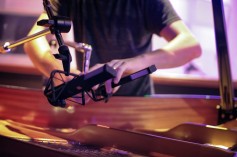 When I used a Voodoo R2 in a modern recording situation, it brought back memories of the vintage 8.5-pound RCA 44BX from my earlier days in broadcasting. The sound from that mic, like the 44BX, had a full-bodied richness rarely heard with most condenser mics.

The sound of the R2 was gorgeous and the bottom end brought character and gravitas to the human voice. When used on a guitar and bass cabinet, the sound was deep and intense. It’s hard to describe, but the microphone brought back that opulent ribbon sound that is still unequalled in any other kind of microphone today.

I was sold on modern ribbons and now use them frequently for a range of recordings. The limitations from another era are now gone. The primary reason is the sound — that deep, magnificent, gorgeous sound. It reminded me of the description Wes Dooley once used to describe the sound of classic ribbon microphone.

“We often pick words to describe things that we don’t have a vocabulary for. This is one of them. All I know is that over a long, long time enough people have decided they like the sound of (ribbon) microphones. That’s what made it a classic.”