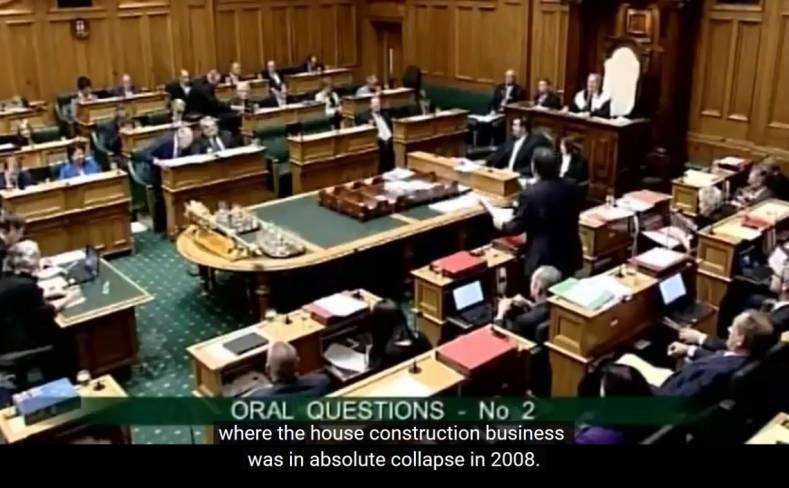 Ericsson recently signed an exclusive multi-year contract to remotely provide live captioning services to the New Zealand Parliament. The contract expands Ericsson’s access services business into New Zealand for the first time. Live captioning will cover the live broadcasts of the sittings of the House of Representatives on Parliament TV. Ericsson and BBC R&D also announced a new innovation to sync words and captions.

Ericsson has announced it won an exclusive multi-year access services contract with the Office of the Clerk of the House of Representatives in New Zealand. The contract will see Ericsson remotely deliver live captioning services for the Parliament TV broadcasts of the sittings of the New Zealand House of Representatives. The new captioning service will be available on Parliament TV for the first time from August 2016.

In early June, Ericsson unveiled its latest innovation in live captioning, developed in partnership with BBC Research & Development (BBC R&D). It is a new, world-first approach that significantly reduces latency in live-captioning. Until now, live captions for television are typically displayed on screen later than the audio that they represent. The latency is caused by the necessary workflow to create live captions. Captioning latency can frustrate audiences and has been subject to regulatory attention both in the UK and around the world.

Ericsson partnered with BBC R&D to devise the new approach. It minimizes the delay between live captions and the audio they represent by using the time required to compress the audio and video streams for transmission and distribution. As captions take less time to encode, a compensating delay is used to ensure pre-prepared, accurately authored captions are synchronized with the audio. During programs with live captions, this compensating delay can be decreased, which significantly reduces the apparent delay of the live captions.

Ericsson and BBC R&D have completed a successful proof of concept and the new approach will begin a phased roll out across the BBC's portfolio of channels from summer 2016. Ericsson will also offer this service to clients globally to improve the viewing experience of audiences around the world. 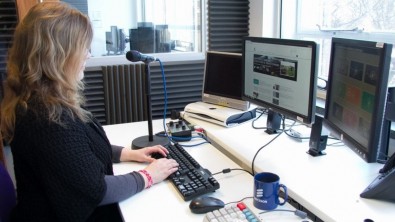 Ericsson's closed captioning service hubs are located around the world.

Ericsson's closed captioning business is one of the largest in the world, with hubs in Australia, the UK, France, Germany, Spain, the Netherlands and the US. Ericsson has been providing captioning services for over 30 years and delivers 230,000 hours of captions every year, 100,000 of which are live. It is also the world's largest provider of TV audio description and sign-language translation. The contract to provide captioning to the New Zealand Parliament marks the first time Ericsson will be delivering its world-class captioning service to New Zealand.

David Wilson, Clerk of the House of Representatives, says "One in nine people in New Zealand uses captions when watching TV content. So providing live captioning for our Parliament TV audience is a significant advance towards making Parliament's information even more accessible. As a result, live captioning will enable more people in our communities to be informed about and involved in the work of their Parliament."