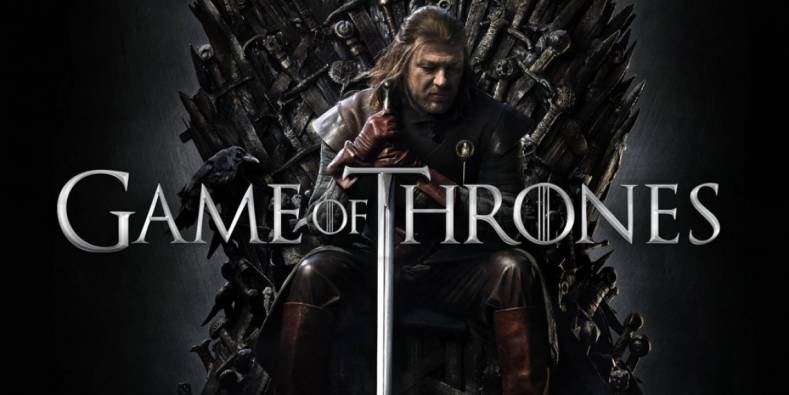 ​Arris says binge viewing is a solo activity and that WiFi is viewed as a utility by consumers. The company shared early headlines from its sixth Consumer Entertainment Index at the Video Leadership Forum, an event it ran in Dublin.

Findings from a survey of 19000 people in 19 countries (details from the US, UK and Spain were only revealed) suggested that binge viewing is largely a solo activity (for 58% of people), akin to reading a book, although the device of choice for binge views varied considerably via DVD, DVR, downloaded free catch-up services and other mechanisms.

“There is an opportunity for service providers to merchandise content if they understand how best to approach these subscribers,” said Sandy Howe, SVP marketing.

Arris’ survey found that the TV is still the default device for viewing, and people are looking for bigger TVs, with US homes having bigger TVs than those in the UK and Spain. The most popular size across all three markets was 102-114cm.

Laptops are the most popular devices for streaming, with desktops still popular in Spain, according to Arris. Tablets were more popular than desktops in the UK. Smart TVs are still not so widely used, but are more popular in the UK than the other two markets.

Arris research also indicated that WiFi is now viewed as a utility, valued by consumers just like electricity. Homes typically have 12 devices connected to WiFi yet 50% of people said they couldn't get good WiFi coverage in some parts of their home.

“People view it as a utility but networks are often overloaded,” said Howe.

The living room is still the main room for watching TV, with the bedroom also growing in popularity, and the dining room still highly popular in Spain. Relatively few consumers watch TV out of the home, according to Arris, with some 30% currently watching TV on mobile devices outside the home. Mobile viewing is particularly popular in Spain relative to the UK and US. People are resistant to TV on the go because of factors including screen size, data plans, WiFi connectivity, and time taken to download content, according to Arris.

The final research is published on 17 June.