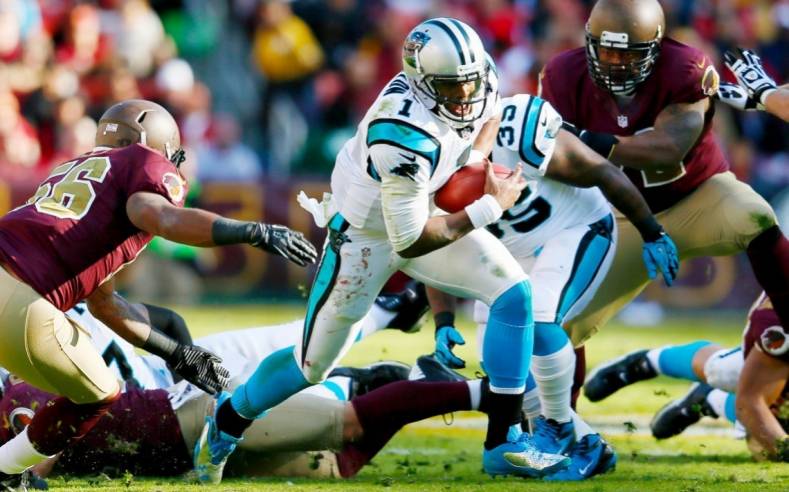 OTTs should be bidding for major sports rights before the NFL package comes up for renewal in 2021.

The big OTT operators must embrace live sports if they are to fulfil their ambitions of becoming dominant global pay TV players and seize the mantle from existing national or regional pay TV operators as well as dedicated sports broadcasters. The next stage for the likes of Amazon, Netflix and Hulu must be the acquisition of major sporting rights, according to a study just published by UK based Juniper Research. However these operators do need to find a business model capable of recouping the massive outlay that will be required to seize major sporting rights on a possibly global basis, said Juniper’s research director Windsor Holden.

“Even for free streamed sporting events, audiences are rarely in excess of a million – to recoup the cost of a successful bid, OTTs would need a paying audience of perhaps 10 million in some cases,” said Holden. “But by 2021, when the NFL (National Football League) rights are due for renewal, we would be surprised if one or more OTTs did not bid for an exclusive live package.”

The NFL brings in around $6 billion a year in total TV revenues, making it the biggest earning sports league in the world, but the European football leagues have greater all- round global reach. The richest is the English Premier League (EPL), which in February 2015 negotiated $7.8 billion for UK TV rights covering the three seasons 2016/2017 to 2018/2019, taking the global total to well over $4 billion a season. It could therefore easily cost an OTT operator $20 billion a year for a substantial package of global premium rights that really would wrest power from established players such as ESPN and Sky.

While Juniper Research believes major OTT players can and must acquire such rights, other analyst groups such as Ovum argue that such a move would be highly risky and misguided. Of course a number of established pay TV operators including Sky have already made premium content available OTT both as TV Everywhere extensions to existing offerings and as separate OTT-only packages. But Ovum analyst Ed Barton, who is also chair of the upcoming TV Connect event in London, has argued that bidding for premium sporting content does not make sense for an operator that is only OTT, with no satellite, cable or IPTV service. His argument is that OTT-only players have too flimsy a billing relationship with their subscribers to be in a strong position to recoup the massive outlays in rights that would be involved, typically as with Netflix giving the option to cancel at a month’s notice. 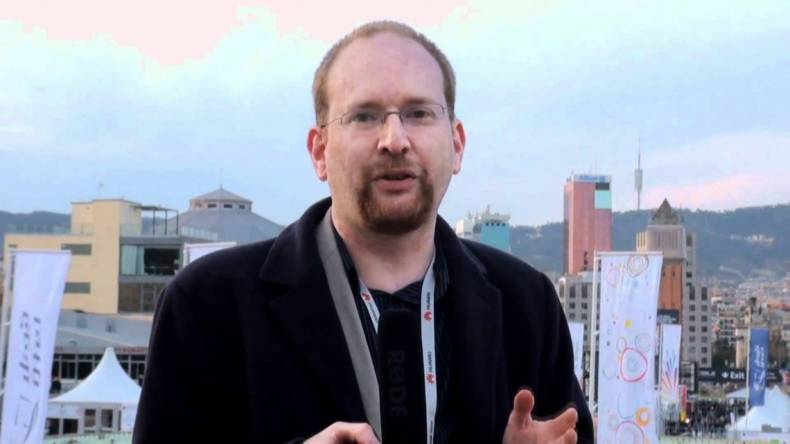 Juniper research director Windsor Holden calls on the big OTT operators to get into live sports.

However the basis for this argument is likely to change and there is no reason an OTT player cannot reinforce existing billing relationships with longer contracts if they had the carrot of premium live sports to dangle in front of their customers’ noses. But Barton did highlight a factor more likely to tell against OTT operators in the sporting wars, which is that existing rights holders and even the leagues themselves might decide to reach their customers directly OTT. There are already signs of this happening with ESPN, BeINSport, ESPN and Univision successfully broadcasting live sports OTT to audiences in emerging Middle Eastern and Latin American markets.

The arrival of 4K could also boost OTT distribution of live sports, according to Chris Wagner, Executive VP for Marketplace strategy at New York based online video technology company NeuLion. Wagner highlighted the recent live streaming of a National Basketball Association (NBA) match in 4K from the O2 Arena in London to the NBA executive offices in New York City as a milestone for OTT video. In a recent blog Wagner conceded though that there was a long way to go before 4K streaming across continents would become reality.

What is definitely true is that live sports now remains the one unconquered frontier for OTT. As Ovum itself pointed out, recently launched direct-to-consumer services such as HBO Now and Sling TV herald a new era for OTT, going a step beyond previous free, ad-supported, and bundled multiscreen streaming offerings. Ovum agreed that OTT services are expanding from their on-demand roots towards premium linear streaming. Here a milestone was passed in April 2014 when Netflix reached agreements with three small cable TV companies, Atlantic Broadband, RCN Telecom Services, and Grande Communications, to provide a channel for its streaming service accessed via a dedicated button on the remote. There is now YouTube Live with a number of linear channels. At the same time successful broadcaster portals such as the BBC iPlayer that started just with catch up now provide access to live channels. Such channels include some sports but not the blockbuster live events. It will only be those with deep pockets that will bid for those and so far the big players like Netflix, Amazon and Apple have shied away, despite rumors that they might enter the fray. It is probably only a matter of time before at least one of them does.