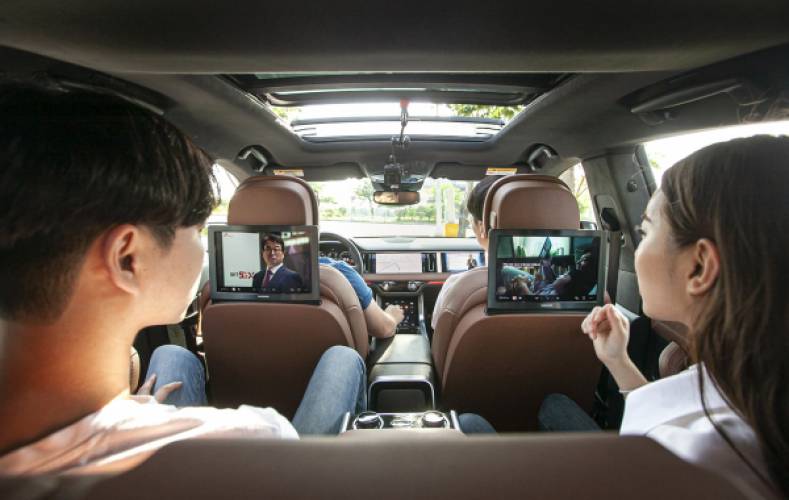 Korean Broadcasters, like their U.S. counterparts, are developing a way to send NextGen TV signals to mobile devices with zero latency.

With help from their U.S. counterparts at Sinclair Broadcasting Group (SBG), the second-largest television station operator in the U.S., South Korean broadcasters are working on a terrestrial ultra-high-definition (UHD) 4K broadcasting network to be deployed in 2023. It’s all part of a state project that is being funded by SK Telecom, a top mobile carrier in Seoul, and supported by Cast.era, a joint venture between the Korean mobile carrier and Sinclair.

The strategy is to use 5G-based MEC implemented at cellular base stations and edge nodes, to enable rapid deployment of new applications and services with low latency. Using this method, network congestion can be reduced and applications show better performance, as data is processed at edge nodes physically located near cellular consumers. Thus far they have applied these 5G-ATSC 3.0 solutions to Sinclair's Washington, D.C. television station WJLA-TV and experimentation is on-going.

In April 2021, SKT, along with Cast.era, demonstrated the 5G-NextGen TV combined broadcasting service in the southern resort island of Jeju, South Korea. The trials began with a transmission from Las Vegas to Jeju Island using NextGen TV RF transmitters and new digital antennas. 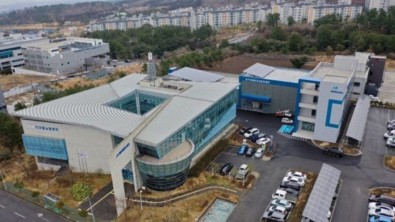 Representatives at SKT said that commercialization of the next-generation broadcasting services will involve upconverting the content library of public broadcaster KBS, from high-definition (1920x1080p) to 4K UHD (3840 × 2160) using an AI-based HD upscaler to create high-quality videos in real-time.

Reaching mobile users is key with the new terrestrial UHD broadcasting network critical to all broadcasters’ success. Research data predicts that the global OTT market will reach $149.34 billion this year. Kevin Gage, COO at Cast.era said that these solutions will help accelerate U.S. broadcasters’ deployment of next-generation TV broadcasting services into the market.

The new technologies will also enable OTA datacasting and live TV broadcast via OTT to home viewers and those on the go with minimal lag in transmission time. The technology also dynamically inserts personalized ads for each OTT viewer during commercial breaks. Datacasting, another important capability that NextGen TV offers broadcasters, makes it possible to distribute large amounts of data along with TV broadcast signals.

“We expect to deliver a new experience to U.S. TV viewers through ATSC 3.0-based broadcasting services that combine the strengths of mobile and broadcasting networks,” said Lee Jong-min, Vice President and Head of Tech Innovation Group of SK Telecom.