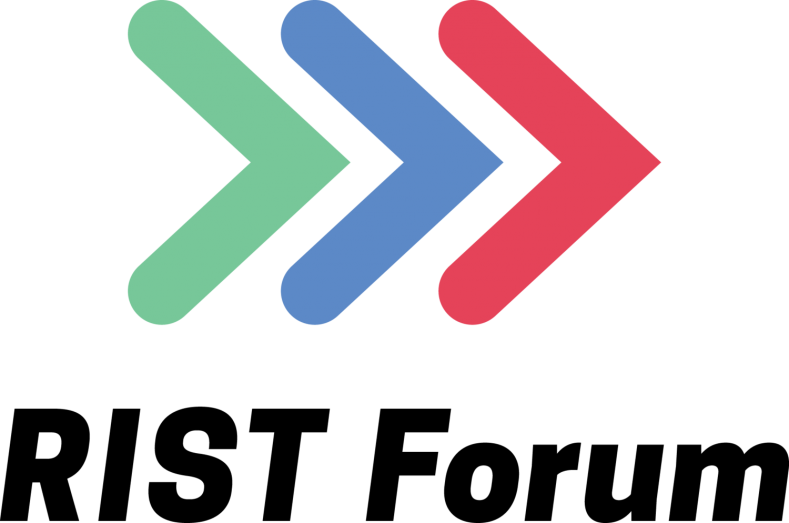 The Video Services Forum (VSF) has expanded its Reliable Internet Stream Transport (RIST) low latency streaming technology to support a range of legacy and other protocols, including those based on TCP.

The new specification expands the functionality and interoperability of RIST devices, providing capabilities that enable a variety of reliable, secure media signal transport applications. It includes a protected tunneling mode that can carry any legacy protocol, including RTP-based media signals such as SMPTE ST 2110, ST 2022 and MPEG TS over UDP, as well as NDI, Dante and AES67. In addition, bidirectional protocols based on TCP can be transported securely and reliably in the same packet tunnel while consuming only a single UDP port for simpler firewall configuration. Additional security features have also been added, including support for encryption and authentication.

A major benefit of the new RIST profile for many service providers will be the ability to stream video at low latency over unmanaged networks of variable quality, according to VSF President Richard Friedel, EVP, Engineering, FOX Television Stations (FTS). “With these new functions, users around the globe can reliably and securely deliver high-quality signals over unconditioned networks,” said Friedel.

RIST technology has been incorporated into products currently offered by various industry vendors, including Cobalt, Evertz, Net Insight, Nevion, QVidium, SipRadius, VideoFlow and Zixi. The libRIST open-source implementation has also been widely deployed by broadcast, enterprise and prosumer applications around the globe. “RIST Advanced Profile is a novel way to provide a VPN service with reliable delivery for corporate applications, extending the benefits of RIST to any type of traffic, not just media,” said Ciro Noronha, EVP Engineering, Cobalt Digital and principal author of the RIST Advanced Profile specification.

Future work within the VSF RIST Activity Group is focused on developing new capabilities for the protocol, including support for the popular WireGuard VPN, enhanced firewall traversal and adaptive bit-rate encoding. New functions that make RIST systems easier to control and administer across large enterprise networks are also being added, including automated configuration and standardized control/management functions.

The new RIST profile is freely available at https://vsf.tv/technical_recommendations.shtml. 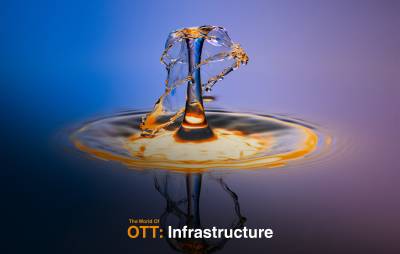 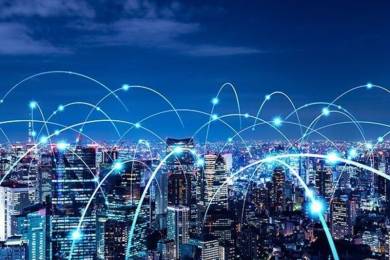