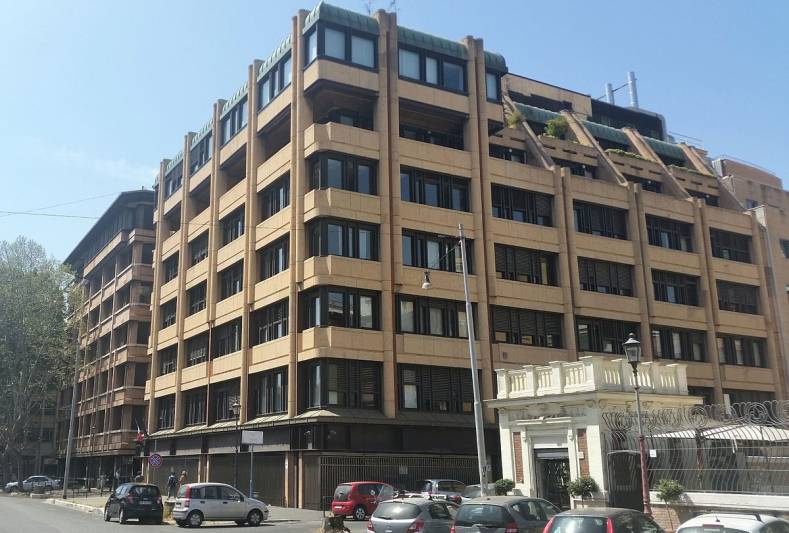 The STBs are based on Technicolor’s JADE platform, which includes WiFi 6 as well as Android 10, with ability to add accessories such as personal video recorders or far-field voice. As part of this deployment, Technicolor Connected Home will also roll out a software upgrade to enable access to new services for existing TIM customers.

Technicolor also claimed that the STBs allow operators such as TIM to manage the rising complexity associated with new entertainment choices available, while improving the overall quality of experience (QoE). As part of that, the STB integrates nanoCDN, a multicast Adaptive Bit Rate (mABR) package, from France’s Broadpeak, a Technicolor Connected Home HERO Partner.

This is an evolution of Broadpeak’s CDN platform, extending the boundary of a multicast service to a subscriber’s home gateway or STB. This allows pay TV operators or service providers to deliver all content as single unicast streams to the STB even when there are multiple viewers on different devices around the home. Without nanoCDN or an equivalent function, “instances” of given content would have to be delivered as separate unicast streams for each device in the home.

“Italian consumers will be able to seamlessly move from “live” to “time-shift” modes across TVs and mobile devices in the home without compromising the viewing experience,” said Jacques Le Mancq, President and CEO at Broadpeak. “Multicast ABR ensures optimal QoE for live viewers by avoiding congestion and reducing latency during peak hours.”

Although not the clinching factor in this case, Technicolor has made much of its ability to enhance remote customer care of its platform, which has become an issue for some service providers given the surge in deployments of Android TV devices recently. Technicolor fixed this for its boxes in December 2020 through a partnership with remote access software provider RealVNC. The latter’s Connect TV package allows representatives of service providers to view and control Android TV customer premises equipment remotely in real-time, enhancing call-handling.

Technicolor passed the 10 million mark for Android boxes shipped to operator customers in March 2021, claiming that to be more than any other hardware vendor. In a field where accurate numbers are elusive this is hard to verify, but certainly Technicolor can boast some significant scalps. Customers for the Android boxes include France’s Canal Digital, India’s Bharti Airtel, Dish Mexico, Foxtel and Middle Eastern telco Etisalat based in the United Arab Emirates.

Rival suppliers of Android STBs to operators include Sweden’s Accedo and Germany’s 3SS. The latter’s customer base is arguably more impressive even than Technicolor’s, including Swisscom, Com Hem, Proximus, Vodafone Kabel Deutschland, Liberty Global and Telefonica on the telco front, along with broadcasters such as Germany’s ProSiebenSat.1, RTL and Viacom.

There is some forecast data on the overall Android TV STB market, with analysts Industry Research projecting a compound annual growth rate of 24.8% over the next five years to reach $15.6 billion by 2026. Strongest adoption is occurring in Asia and EMEA, with the RDK platform originally developed by Comcast being preferred instead by most cable operators in North America.

One other aspect cited by Technicolor is its use of chips based on the 16nm process, supposedly underlining claims to JADE’s high performance. This process, the naming corresponding roughly to transistor size on the chip, is at least three generations behind the latest 5nm now being deployed in some smart phones for example, coming down soon to 3nm and even 2nm. But 16nm is still a relatively recent introduction around 2014 and is more than adequate for a STB.