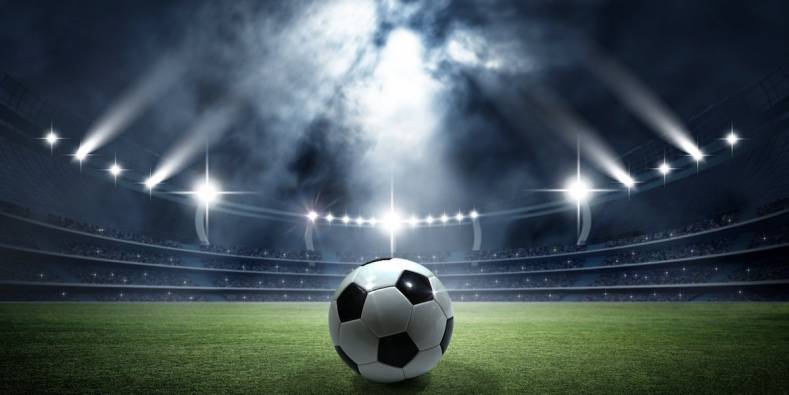 This is the conclusion of a study by Ampere Analysis, commissioned by the content protection and video delivery technology firm Synamedia. This presents opportunities to vendors of video technology to come up with techniques and products to improve quality of experience (QoE) provided by licit services.

The study, called ‘Pricing piracy: the value of action’, identifies the demographics, characteristics and motivations of illegal sports content consumers who are most likely to convert to legal services, and what will persuade them to switch. There are some consumers who will always seek out pirated content and decline to pay under any circumstances, and this can only be countered by blocking or heavily disrupting illicit pirated streams.

But there is a large rump of consumers who often subscribe to legitimate services but also view pirated content on occasions, for various reasons. This may be because the content they want is not available where they are, as a result of geoblocking perhaps, or not provided by the services they do subscribe to.

The Ampere survey found that as many as 74% of sports fans are willing to switch from illegal streams if a legitimate alternative is available, or if the illegal streams become unreliable. This suggests that a variety of measures could be taken to bring these viewers back on side, including continuing disruption of illicit streams through traditional methods. These include video fingerprinting, forensic watermarking, network forensics and ISP blocking, which can be combined for overall content protection.

A video fingerprint is a small segment of a video extracted, copied, stored and compared for identifying copyrighted video material. It can be used for example by online video hosting services, such as YouTube, to identify copyright infringement by comparing video fingerprints extracted from content uploaded by users against a database of such fragments to prevent the illegal submission of pirated videos.

Watermarking inserts unique marks into each instance or stream of a video so that individual copies can be tracked and traced back to their source, which could be the device of pirate illegitimately redistributing the content.

Network forensics is an umbrella name for a variety of techniques employed for monitoring and analyzing data traffic for gathering of evidence, intrusion detection, or identifying suspected illicit copying.

ISP blocking is one of the longest established anti-piracy methods predating significant forensic watermarking, to block web sites or services transmitting illicit content, although its use has escalated recently.

Synamedia concedes all these techniques still have important roles to play but argues that in the light of this survey they need complementing by measures that make legitimate content more attractive to consumers.

Some measures are beyond its gift, such as ensuring users can access the content they want where they are affordably, without having to subscribe to multiple services at significant expense. But it has developed tools to help operators identify piracy, one of which has achieved some success in the related but different context of credentials sharing, where users exchange passwords with friends to pool their subscriptions. Like piracy, this deprives rights holders of revenues but is often not considered illegal and may indeed not be.

Video service providers will have lost $12.5 billion to credential sharing alone by 2024 according to Synamedia, with almost 70% of sports fans admitting they use somebody else’s login to watch streaming sports content some of the time, and nearly 9% doing so on a regular basis. Synamedia offers technology to identify when and where credential sharing is occurring, giving operators the option of countering in various ways. This could be by offering a discounted joint subscription after issuing gentle warning messages that this was in breach of contract.

There are opportunities here for vendors less directly involved in anti-piracy, such as MediaKind, the business formed from Ericsson’s video services operations, which in January 2021 announced various enhancements for online video to its MediaFirst platform.

According to Richard Mansfield, its Director Streaming & Delivery, consumers are now expecting streaming services to match broadcast for both picture quality and low latency, which together can put clear water between legitimate and pirated streams. “For media operators, this means there is a real need for a consistent level of user experience delivered across all devices, with a fast time to market to address rapidly evolving consumer needs,” Mansfield wrote in a recent blog. “When it comes to streaming, ‘just good enough’ just doesn’t cut it anymore.”

Interra Systems is another vendor that can benefit from the pressure on rights holders and OTT providers to make pirated content less attractive relative to legitimate services. The company provides quality assurance and monitoring products for OTT, featuring BATON QC and its ORION monitoring suite.