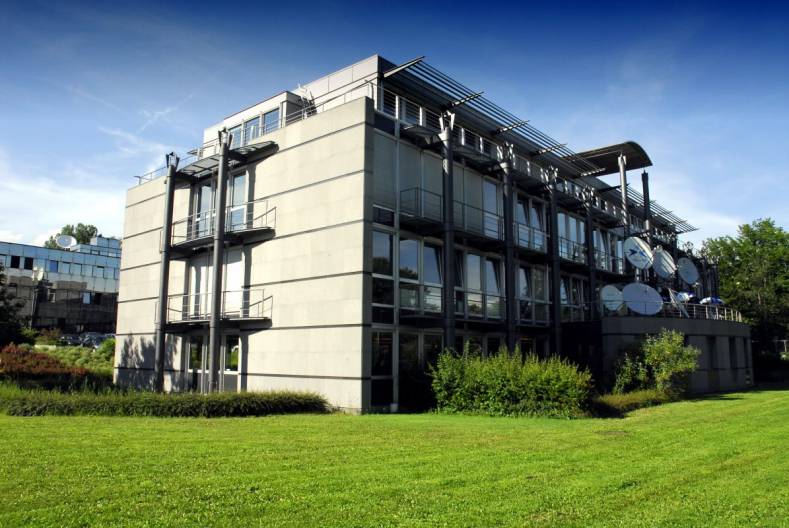 The DVB Project Office is located at the headquarters of the European Broadcasting Union (EBU) in Geneva, Switzerland.

DVB has added watermarking as an option for signalling where targeted ads or other content should be inserted within linear broadcast streams. This is an update to its DVB Targeted Advertising specification originally unveiled in November 2019. The addition is aimed particularly at linear broadcasts delivered to internet connected TVs via operator-controlled set top boxes (STBs).

It will allow broadcasters to enable targeting directly on such devices by incorporating the signalling information identifying where to insert an ad within the content itself, without relying on interaction with a third-party service or pay TV provider. This process, known as Signalling on Media Essence (SoME), enables broadcasters to bypass intermediate distributors and gain control of the ad targeting and insertion process, as well as obtain data on response to ads to improve decision making. The process can be used to insert any form of content, but targeted advertising is the primary motivator because of its potential to tap significant revenue sources already well established for online video, as well as for some pay TV services.

Indeed, DVB was motivated, as have been other initiatives such as On Addressability and Open Addressable Ready in the US, by the desire to replicate pay TV operators such as Comcast’s Sky, whose Ad AdSmart addressable advertising platform was first launched in the UK in 2014 before being later extended to Ireland, Italy, Austria and Germany. Sky was able to offer ad targeting on the basis of demographics and preferences down to the household level because it had full control over the delivery chain, including crucially the end user’s STB or client software running in a device.

The DVB Targeted Ad Specification was developed to rectify this deficit by overcoming various challenges in reaching end users directly, primarily ensuring that substituted ads will play without stalling, buffering or cutting back to the broadcast content. As Angelo Pettazzi, Senior Strategic Marketing Manager with Mediaset in Italy and chair of the DVB Commercial Module working group on targeted advertising observed in a blog, this can only be done if the ad is loaded into the receiving device’s RAM and played without any network access. The new DVB-TA framework was developed with this in mind.

However, this left the additional challenge of reaching TV sets not able to access separate signalling directly to determine where ads should be spliced. This required SoME and led the DVB towards watermarking as the obvious remedy under this heading. Forensic watermarking had already been established as an essential tool for tracking individual instances or streams of content to identify sources of illicit redistribution over the internet.

This then enables internet connected TVs to replace the output signal of an STB, delivered over the traditional HDMI link, with an advertising spot received over the device’s broadband connection. As Pettazzi indicated, technical work was required to address concerns among some broadcasters that SoME, by inserting a watermark into the linear content, might impair the STB user experience. This has involved testing, leading to guidelines for implementers of the system, which could be broadcasters or pay TV operators. The DVB TM-TA group has now translated those requirements into its updated specification.

The whole DVB-TA technology framework addresses four areas, the first being signalling, which can be either separate or in the content when watermarking is used. Then there is the seamless advert splicing at the connected receiver, followed by measurement and reporting, with the fourth part being integration with existing advert decision making systems.

Such targeting capability is essential if broadcasters are to stem the exodus of ad spending to online platforms. Advertisers have to come to expect the capability to update their campaigns as they proceed in response to feedback over engagement by viewers. This calls for both ad substitution capability and the ability to analyse engagement data on an ongoing basis.

This must all be achieved while maintaining the supremacy of broadcasting platforms for reliability and quality. That is why it was so important to ensure that SoME could be implemented without risk of glitches such as flickering screens.

More broadly, there is also the challenge of fragmentation of standards and technology, given that hitherto many operators have gone their own way, so the DVB was keen to incorporate proven existing technologies where appropriate. For this reason, DVB prefers to call this a specification that sets requirements for signalling and CE devices, as well as measurement and security. Privacy is a particular concern given that user data is required for targeting, and that is especially the case in Europe where GDPR has set the bar higher than elsewhere.

DVB also presents different approaches for the dynamic ad substitution (DAS) and discusses associated trade-offs between quality and reach. Essentially however, the DVB-TA is built on HbbTV, the European platform designed to harmonise broadcast and broadband delivery that has been deployed mostly in Europe, Middle East and Australia. 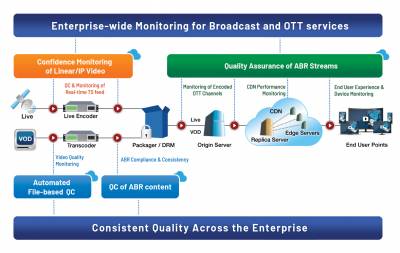 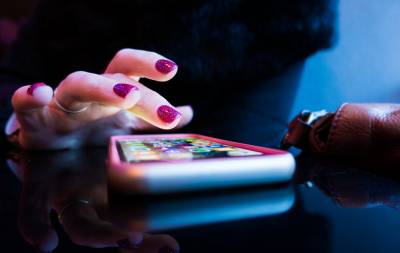