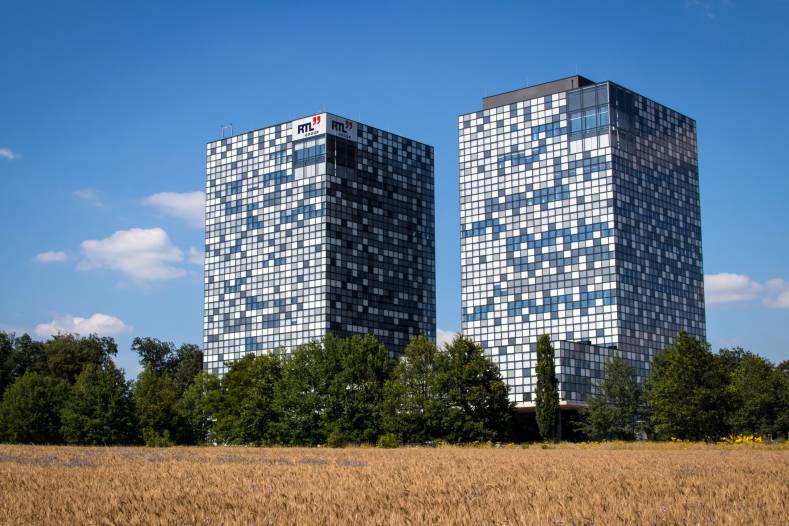 Broadcasting group RTL is headquartered in Luxembourg, although Germany is its biggest market.

Programmatic advertising, where algorithms replace humans in the processes of negotiating and purchasing advertising inventory, has long been widely employed by major online platforms such as Google for display and more recently video, with roots going back to the early noughties. The advent of internet connected TV, or smart TV, coupled with maturation of targeting on the basis of individual preferences or behavior, has made programmatic ad buying more appealing to broadcasters, brands and pay TV operators. It helps scale targeting efficiently by automating the buying process for advertisers, with greater scope for incorporating performance and audience data to tune campaigns during their course.

Connected TV makes programmatic advertising much easier to deliver because of the direct internet connectivity and ability to incorporate streaming content, as well as reach households that have cut the cord of traditional pay TV. It brings in all those connected platforms such as Roku and SlingTV, which is particularly significant for the North American market, partly explaining the movement of SpotX in that direction.

In this context we are talking about TVs that are connected to the internet, whether directly as smart TVs, or indirectly via say a Roku or Apple TV box. Global sales of such TV devices set a new record in the last quarter of 2020, according to Strategy Analytics, with sales of 111 million units, up 32% on the previous quarter and 6% on Q4 2019. Smart TVs themselves were up 6% but with the strongest growth in media streamers at 42%. Total sales of all such devices for 2020 was 315.6 million units, the highest yet and 6% up on 2019.

SpotX meanwhile has been building groundswell around programmatic advertising for online video. Among earlier developments, the company teamed up with Hewlett Packard Enterprise (HPE) to create an OTT package to reach viewers of premium sporting events, starting with the 2018 FIFA World Cup.

Some traditional TV technology companies have also been raising their profile in programmatic advertising. MediaKind, the business formed from Ericsson’s video services operations, realized some years ago that there were opportunities for more unified and automated advertising as the lines became increasingly blurred between live linear, catch-up, VOD, OTT and DVR/cDVR, driven both by technological change and customer demand.

There is also the question of whether programmatic ad buying is still a largely North American phenomenon with the rest of the world lagging behind. It is worth noting that it was a European operator, Sky, which led the field in targeted advertising for linear TV with its AdSmart platform launched in 2014. Sky is now owned by US cable company Comcast, which has been integrating AdSmart with its NBCUniversal One Platform.

Then RTL itself, although divesting itself of SpotX, was already converted to the cause with the launch of its AdConnect in April 2020. This was billed as the first automated platform to streamline programmatic pan-European advertising campaigns directly across its broadcast video-on-demand (VOD) properties. This was designed to simplify and automate the process of buying unified linear and VOD campaigns across multiple markets, from booking to set up.