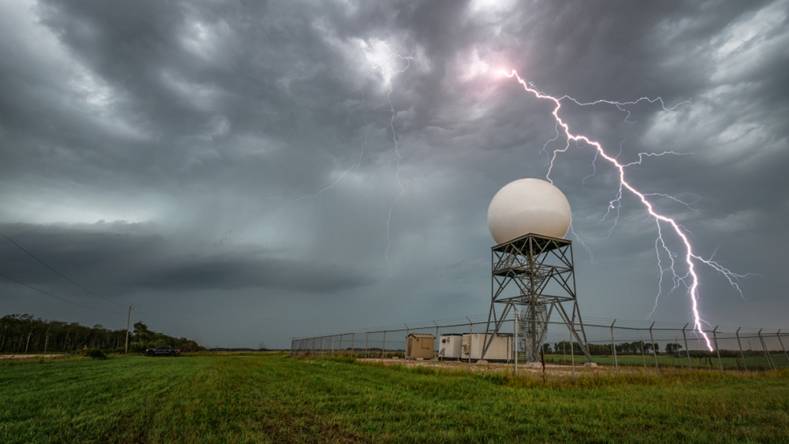 TV weather forecasts will migrate ever more to the cloud during 2021 to cope with peaks in demand during extreme events.

The themes picked up and accelerated by the global Covid-19 pandemic will be sustained over the next year, no matter how quickly vaccinations ease lockdowns and return life closer to the previous normal.

Some changes in both consumer habits and working processes that were generated or accelerated by the pandemic will continue and therefore exert somewhat predictable outcomes. There is uncertainty however over how competitive forces will play out in the aftermath of the pandemic as consumers will face more streaming choices and be targets of competition among around 6 major global technology players, alongside traditional broadcasters and pay TV operators.

On the technology front, major themes will be the ongoing march towards IP workflows and cloud-hosted distribution, as well as remote production. Broadcasters and video service providers will also be entwined in another emerging development, the field known as privacy computation.

This has been identified by analyst group Gartner as one of seven key global technology trends for 2021, on the basis that the infamous European Union (EU) GDPR regulations that came into force May 2018 set the agenda for privacy worldwide, even if other countries and regions have adopted a somewhat laxer regime. GDPR threatened to derail or at least disrupt big data and diminish the benefits of associated customer analytics across multiple sectors.

The upshot is that adherence to privacy has become essential as rules become stricter across all regimes, yet with significant regional variations. The challenge for enterprises generally and media companies in particular is simple enough to state, being to harness all the data they have access to as effectively as possible while adhering to all these privacy rules.

For this to happen, there will have to be increased collaboration and sharing of data between enterprises and across borders, which would seem to contradict the thrust of privacy rules with their protection of data by confining it as far as possible within their jurisdictions. As Gartner put it, the aim is “to collaborate on research securely across regions and with competitors without sacrificing confidentiality. This approach is designed specifically for the increasing need to share data while maintaining privacy or security.”

Gartner identified three technology areas underlying privacy computation, although slightly mistook how they intersect. These areas are trusted execution environments within which sensitive data can be processed and analyzed without risk of eavesdropping or leakage. Software coding these processes also needs protection against tampering and so should reside in these protected areas.

Secondly, the analytics should be decentralized so that each process can run according to rules set in the given region with as much access to data as is allowed there. Finally is encryption, which Gartner mistakenly suggests should be applied to data and algorithms before performing analytics and processing. In fact such processes mostly can only be executed in the clear and the role of encryption is to protect against eavesdropping or tampering of software or data while it is in transit, or while being stored in untrusted areas. The point of the trusted environment is to enable processing of clear unencrypted data and also the associated software. Data or content that is valuable, or confidential, is then encrypted when outside the trusted zones.

Indeed, there are various applications or domains where privacy compliance requirements now require individuals working on sensitive datasets to be barred from directly accessing the data they may be analyzing. In some cases the data may not be allowed to leave the country of its origin to comply with privacy regulations. That is where the decentralization comes in, allowing data to be analyzed or processed in the regions of origin according to regulations there.

The hope is that broadcasters and media service providers will be able to boost revenues associated with analytics by navigating the privacy minefields safely, targeting both program content and advertising more effectively. Targeted and addressable advertising will therefore be fields of expansion during 2021, as was identified at the recent Future of TV Advertising Global virtual event from London. Marcien Jenckes, President of Advertising at Comcast Cable, argued that addressable TV advertising was a high priority for his company and by implication other operators during 2021, certainly in the US.

Addressable TV advertising is a subset of targeted advertising, the name for the process of delivering ads on an individual basis to devices on the basis of user attributes such as gender, age, demographic and known preferences for products or services. Addressable TV advertising is the name for targeting to TVs via pay TV services, either cable, IPTV or satellite, and as such is usually directed on a household rather than individual user basis. By contrast, OTT advertising targets individual users on their devices such as smartphones or laptops. However, there is scope for making assumptions about individual viewers that can be used to determine which ads to show over addressable systems within households, by taking account of additional factors like time of day, or the nature of the content within which the ads are being shown.

Data analytics, targeting, measurement and attribution will be big themes in 2021, according to Marcien Jenckes, President of Advertising at Comcast Cable.

One trend that applies to all forms of non-fictional content, including ads, news, and documentaries, is personalization in the sense of being relevant to users rather than aimed at individuals. On a regional news bulletin this could mean relating national or global events to the local audiences, explaining relevance and implications for them. This is hardly new but seems to have become a sharper focus, perhaps partly driven by the pandemic which has focused attentions on local implications of what after all is a global event.

This trend has also been driven by the ubiquitous availability of news from multiple sources, putting pressure on traditional broadcasters to add value in order to stand out. This has been particularly evident with weather forecasting, where for years eyeballs have been attracted by ever fancier graphics but more recently with greater attention to content.

On the one hand, weather bulletins have been fleshed out by documentary content about past events and especially famous storms during quiet periods, or to illustrate a forecast. But according to IBM’s The Weather Channel, more broadcasters are now applying weather forecasts to provide advice beyond the obvious what to wear or whether to bring an umbrella, into answering questions such as “how much my air conditioner will have to run the next few days,” admittedly a somewhat US-centric example.

Of course such answers or advice is still only as accurate as the underlying forecast, but will appeal to a certain constituency. The main point is that targeting, personalization and content creation are becoming increasingly inseparable.

Another big question for 2021 is how the streaming field will develop, starting the year very finally poised over SVOD and AVOD. Netflix begins the year still at the apex but with the major new rivals, that is Apple TV+, Disney+, AT&T’s HBOMax, and Comcast’s Peacock, mostly having made enormous progress. They have not yet eaten into Netflix’s share or even noticeably dampened its rate of growth, with its worldwide subscribers rising from 158 million at the end of Q3 2019 to 195 million a year later at the end of September 2020. This reflects cord cutting as a lot of consumers switch from pay TV to a combination of free to air and can afford up to three or four SVOD subscriptions for the same price. That trend is most notable in North America and has left room for rapid growth among the new SVOD services while as yet not restraining Netflix.

Disney has been most successful in reaching 90 million subscribers by the end of 2020 from a standing start, while free AVOD services have also made great inroads among primarily lower income consumers in developed nations, especially again the US. During 2021 all these services will meet more resistance to further expansion, having hoovered up all the windfall fruit, and competition will intensify for the smaller numbers of gains on offer. If life returns more to normal later in 2021 we could for the first time witness overall SVOD growth stalling.

Meanwhile the pandemic has already impeded another trend towards D2C (Direct To Consumer) for live sports broadcasting. The uncertainties and threats to revenues resulting from deprivation of live audiences has deterred leagues and events pursuing what was always a riskier course towards D2C for their primary match content, away from traditional pay TV channels.

A final notable trend in 2021 will be around 5G and growing use of cellular services in remote production, as well as in distribution by enabling access to higher quality content from mobile devices. There will be a strong regional element here as 5G deployment may be impeded in some nations both by aftermath of the pandemic and fall out from bans of use of Huawei equipment in 5G infrastructures. On the other hand some countries, especially in Asia and above all China itself, are racing ahead with 5G deployment and will reap the benefits soonest. 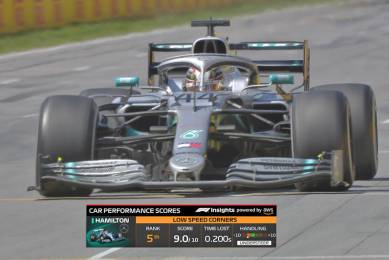 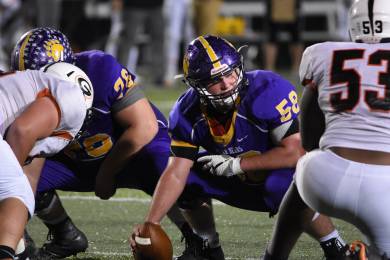