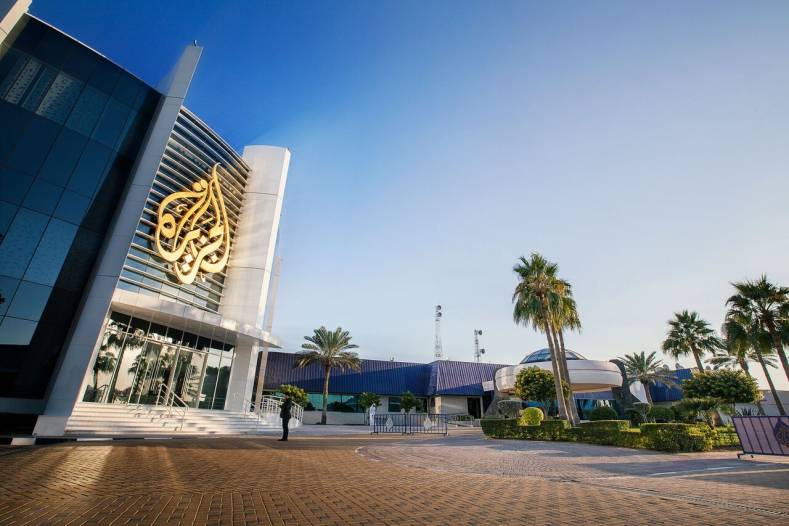 Low Complexity Enhancement Video Coding (LCEVC), otherwise known as MPEG-5 Part 2, has emerged as de facto codec of the year after adoption by a number of broadcasters and technology companies, as well as promotion to MPEG/ISO final draft international standard in November 2020.

The fact LCEVC enhances rather than competes with existing codecs has become its great strength.

LCEVC has benefited from the rivalry between the emerging codecs with their escalation in complexity and computational cost, offering a port of calm in the storm. It is not an ultimate solution to the problem of ongoing demand for greater coding efficiency but at least delays the need to upgrade to a new codec. It is backwards compatible with legacy codecs, with the enhancement layer crucially able to execute on existing commodity hardware rather than requiring a new dedicated ASIC or FPGA (Field Programmable Gate Array).

While that ability to be deployed as a software upgrade is essential for LCEVC’s temporary success, the reason for its current traction for live streaming, especially sports, is its computational economy. Live streaming is challenging for encoding because there is less time for the processing and also a shortage of computational power available on client devices such as smartphones and even laptops for decoding video compressed with advanced algorithms. LCEVC cuts total encoding time by up to at least 50% compared with a baseline codec for a specified video resolution.

This acceleration in encoding time is achieved largely through elimination of inter-block prediction, which then allows parallel processing of small 2x2 or 4x4 independent blocks within frames. With inter block prediction, as employed on many codecs, frames are divided into so called macroblocks to reduce data by seeking other such blocks similar to that one in previous frames, or reference frames, that have already been encoded. This process trades computational overhead and also a slight delay waiting for that previous frame, for saving in data. LCEVC by creating blocks that can encoded independently exploits the parallel processing capabilities inherent in standard CPUs.

This benefit has been acknowledged by influential players in the field, with Facebook’s director of video encoding David Ronca agreeing this has overcome an important hurdle that have made the supposedly advanced codecs like HEVC and AOM’s AV1 ill-suited in their present form on their own for live streaming. He and others have indicated it is not sustainable just to continue throwing CPU capacity at the problem and enhancing codecs on that basis.

Eleven Sports, a UK based group of multinational sports channels, has emerged as an LCEVC evangelist, as its CEO Luis Vicente pointed out. “As a leading global sports and e-sports media destination, we are extremely excited by the game-changing opportunities presented by MPEG-5 LCEVC,” he said. It will change the world of sports, media and entertainment video delivery, providing a better service at a substantially lower cost. We are definitely looking to become an early adopter.”

Al Jazeera believes LCEVC will have a major impact on global streaming beyond sports, even if that is a major driver. “LCEVC will become a cornerstone of video content distribution thanks to its compatibility with all baseline codecs, such as H.264, HEVC and AV1,” said Fathi Albatie, broadcast services lead at Al Jazeera Media Network. “I can see LCEVC shaking up the streaming business immediately.”

The basic principle of LCEVC is that video is encoded at a base resolution using a given codec, while simultaneously residual frames are computed as differences between these low-level images and the desired target higher quality images. This reduces time by exploiting parallelism inherent in general purpose processors and enables quality to be enhanced at a given bit rate. Backwards compatibility is enabled by eliminating that inter-block prediction specific to individual codecs, enabling frames to be processed individually in parallel.