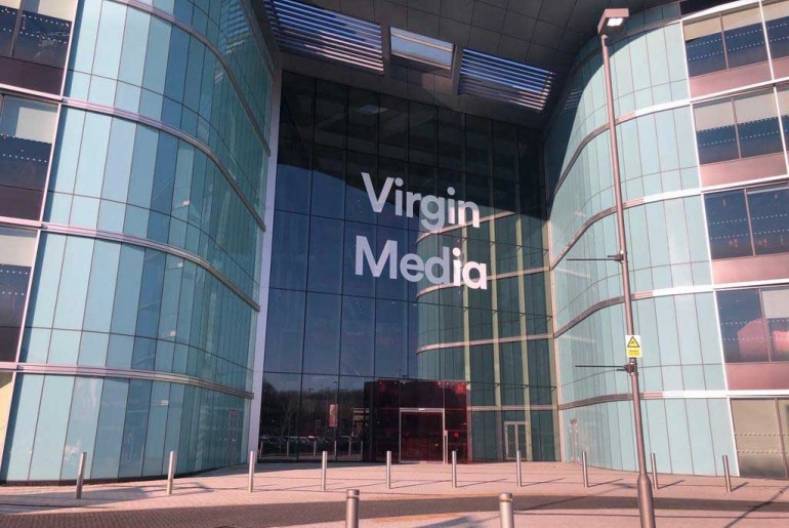 Virgin Media hopes a merger with O2 will help arrest its recent decline.

This would leave Comcast’s Sky as the largest pay TV operator but ironically dependent on O2 for the cellular infrastructure underpinning its mobile offering as an MVNO (Mobile Virtual Network Offering).

Virgin Media has also had an MVNO offering for some years, but that is currently over rival BT’s EE infrastructure, so again that has become an uncomfortable liaison. Indeed, Virgin Media’s courting of O2 was motivated partly by the desire to sever those bonds with BT, and now Sky may come under pressure to seek a more neutral cellular partner upon which to base the mobile component of its converged multiplay offering. But there are not many options, because the other two significant UK MNOs (Mobile Network Operators) are Vodafone, increasingly a competitor over fixed broadband and possibly TV in future, and Three, which is owned by CK Hutchison Holdings, a Hong Kong-based and Cayman Islands-registered conglomerate. The latter might be the only acceptable partner, but for now Sky will remain beholden to O2 as the latter plots its merger with Virgin Media.

The merger is also another example of cable TV and mobile operators coming together to create a unified force capable of competing in the new world of converged media and communications. Vodafone has been moving this way for years, starting in Germany where it acquired the leading cable operator Kabel Deutschland for €7.7 billion ($8.6 billion) after a hostile but ultimately successful takeover campaign during late 2013. It then followed up by taking over the smaller but still significant German cable company Unity Media in 2019.

Vodafone may be tempted to disrupt the agreed merger between Virgin Media and Liberty Global.

Meanwhile, Vodafone had achieved a similar goal via a different route in the Netherlands through its joint venture with cable group Liberty Global to create VodafoneZiggo. Such convergence enables cable operators to deliver a fully bundled service combining TV Everywhere, fixed broadband and mobile service, with scope for exploiting their fixed infrastructure to backhaul cellular traffic. The latter will become increasingly attractive as mobile operators deploy smaller cells in denser configurations within urban areas to enable the higher bit rates and lower latencies promised with emerging 5G mobile services.

At the same time, many cable operators such as Virgin Media have been shedding TV subscribers and relying increasingly on fixed broadband revenues. This has increased the urgency of shoring up their cellular offering to meet ever stronger competition from OTT providers, especially since 5G with its much higher potential capacity and QoS (Quality of Service) is likely to bring MNOs into the fold as premium video service providers.

Liberty Global is also Virgin Media’s parent following its acquisition of the operator for £15 billion (then $23 billion) in 2013, while O2 is Telefonica’s UK mobile operation. The agreed merger between Virgin Media and O2 can therefore be seen as part of a broader global consolidation occurring, undeterred by the current Covid-19 pandemic. Mobile operators themselves are vulnerable if they lack complementary fixed broadband offerings, which can complement their portfolios and provide backhaul capabilities, and that has been the case for O2 in the UK. That is why Vodafone has been stealthily building up its fixed broadband offerings in countries where it has a strong mobile presence.

However, the merger between Virgin Media and O2 will leave Vodafone in danger of falling by the wayside of converged entertainment in its domestic UK market, for it has been struggling to build up fixed broadband share there, while its TV offering is largely confined to including Apple TV 4K in its unlimited broadband and data bundle. Currently Vodafone has just 2.5% of the UK fixed broadband market with 687,000 subscribers out of 26.7 million, against market leader BT on 9 million, with Sky and Virgin Media the other two major forces. For this reason, some analysts have been predicting that Vodafone may be bounced into making a counter bid for Virgin Media, having after all done business with Liberty Global in the Netherlands and had discussions about convergence elsewhere in Europe. There is also the question of regulatory approval, so it is not yet a done deal, although the odds are in favor. Such a merger is in keeping with similar consolidations elsewhere, while regulators would more strongly resist mergers within a sector such as mobile services between already dominant players.