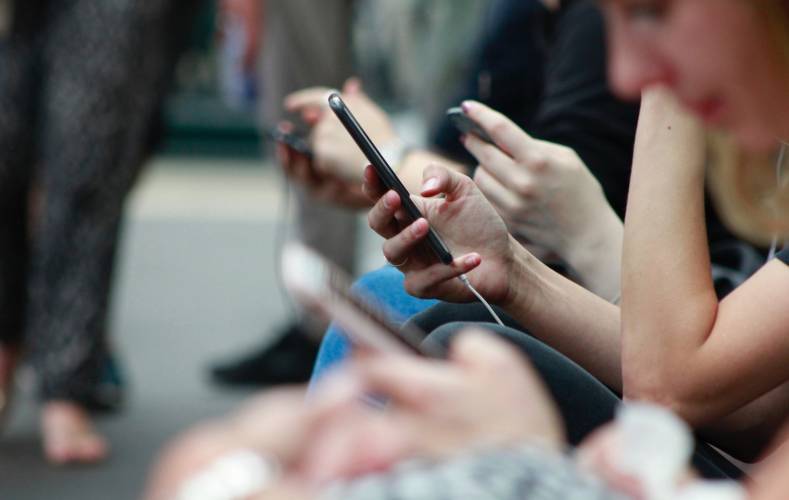 This probably reflects a greater gap than expected between the bit rates required to distribute video to larger fixed devices such as smart TVs and mobile handsets, especially with the advent of Ultra HD services at 4K resolutions.

The latest study from network intelligence firm Sandvine finds that almost exactly two thirds of all mobile traffic by volume is now video, but this is substantially lower than the 75% figure widely forecast around 2016 by Cisco in its Visual Network Index, among others. Huawei and UK based technology analysis firm Ovum were also forecasting in August 2016 that 75% of all streaming video traffic would be viewed on mobile devices by 2020.

Yet the proportion of total viewing that now occurs on mobile devices, primarily smartphones, is considerably higher than this by most counts, although differences in definition mean estimates vary widely around the 75% mark. On social media platforms it is higher, with Twitter reporting that 90% of video viewing associated with tweets occurs on mobile devices.

Despite growth in volume of video streaming traffic being below earlier expectations, forecasts of future growth are as bullish as ever, which cynics might suggest is indicative of the inflation that naturally occurs in predictions in the race for attention grabbing headlines. There is one reason though for expecting growth in mobile streaming video traffic to accelerate again, and that is 5G. That will help meet rising expectations over video quality as the higher capacity infrastructure rolls out, so that a given stream will on average generate more data and require a higher bit rate.

At the same time, there is a trend towards streaming services swinging away from fixed broadband towards cellular delivery in developing countries of Africa, Asia Pacific and Latin America. Netflix now offers a mobile-only plan at under $3 a month in India for example. As a result, forecasts of streaming video accounting for 80% of all mobile traffic by 2022 may be exaggerated but not totally absurd. That 80% mark is more likely to be reached a few years after that when 5G roll out is more advanced.