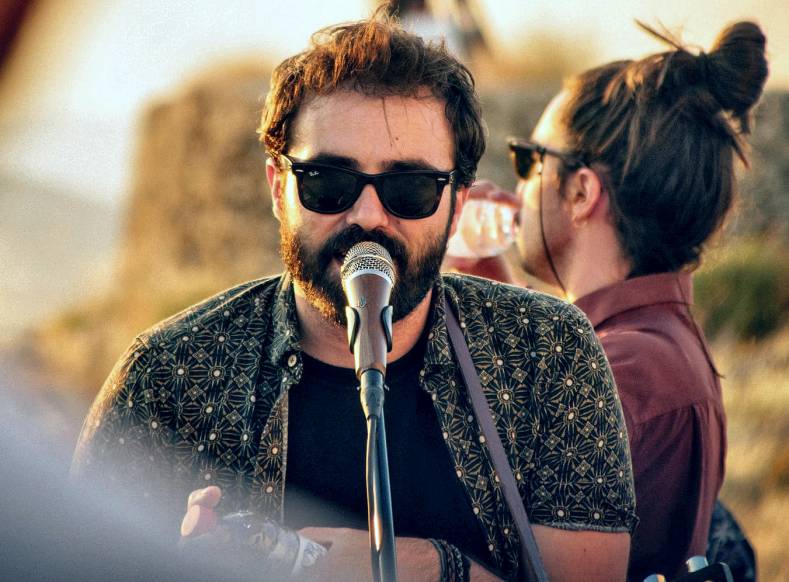 I often shoot video of bands in front of live audiences. It never ceases to amaze me how many performers ignore the rules of good microphone technique. They literally “eat the mic,” creating not only terrible sound quality but making it impossible to get decent images without the mic blocking their face.

Acoustics matter — though many performers still don’t get it. Microphone technique should take into account the mic's position, angle and distance from the mouth. This is not hard to accomplish, but it does take discipline on the part of the mic's user to learn the basics.

Much of this problem dates back to the 1960s, during the rise of rock and roll bands. Many vocalists held their microphones against their lips to get louder sound. It became known as “eating the mic.” Old habits like this live on. An astounding number of performers today still do it this way on stage. 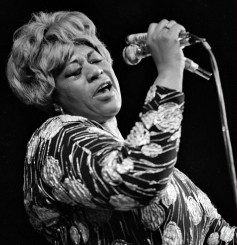 Today’s microphones have dramatically improved since the 1960s. The sound is much better when it is not used too close to the mouth. “The best microphone pickup is a few inches off center from the mouth. The mic doesn’t cover the face, there are less popping “p’s” and the sound level is identical," said Michael Pettersen, a veteran microphone expert from Shure.

A few years ago, Pettersen showed a group of musicians the inside of a popular dynamic mic, the Shure SM-58, and told them how to properly use it. Most were intrigued, hearing this for the first time. 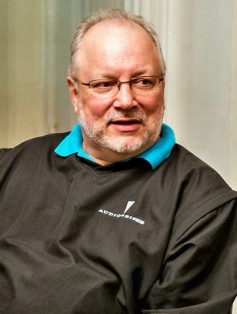 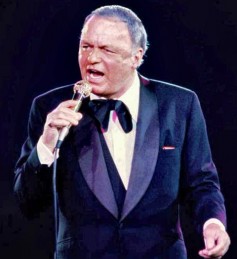 Great vocalists who used their microphones correctly, Pettersen said, were Frank Sinatra and Ella Fitzgerald. He advised the musicians to watch tapes of these performers and emulate their style.

At first, when holding a microphone, the distance should be chosen and kept consistent. That usually is a few inches. The angle of the mic is just as important. It should not cover the face during a performance. Every performer should experiment with their microphones and find a technique with a trusted sound engineer listening. Avoid eating the mic at all costs, not only for the quality of the sound but for visual communication with the audience.

When using a cardioid microphone, proximity effect must be considered and understood. When you get very close to a mic with a cardioid pattern, the bass frequencies will be audibly boosted. Moving away from a cardioid will result in head and chest resonance being more pronounced and lip noises less audible. This must be calculated to each users voice to get the best sound. 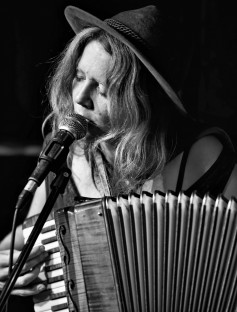 Performers who engage in broadcast narration or voiceover work often speak close to the microphone to get greater proximity effect and a deeper vocal sound. This might work well for broadcasting, but can hurt a music mix by taking up too much headroom, especially if the singer has a powerful voice.

The angle of the microphone will also determine the frequency. If the mic is positioned below the mouth, upper frequencies that bounce off the roof of the mouth will be captured. This can result in a recording that is rich in high frequency information. Off axis singing, on the other hand, reduces high frequencies. However, plosive sounds (“S” and “P”) are more pronounced when standing right on axis of the microphone.

Remember, recording vocals in a studio and performing before live audiences are not the same thing. Working professionals know this and learn the difference. But a new generation of has come of age with less of a skill set when using microphones. Such skills are essential to learn. If not learned, the users join a long list of performers who don’t know how to properly use a microphone.