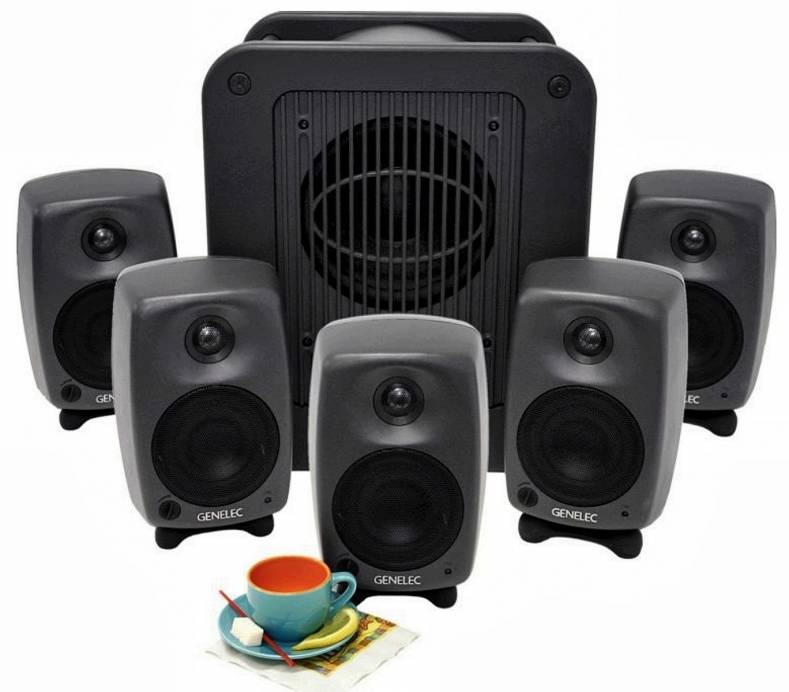 When Genelec’s GLM software began development about 20 years ago, many customers simply took their new audio monitors out of the box, plugged them in and started using them. They often didn’t even set the dip switches or consider proper set-up. With this situation, Genelec knew it had a problem.

The project began after Genelec visited about 250 control rooms around the world to see how their monitors were being used. At the time, they did site calibrations of the speakers, setting the on-board switches to optimize the sound to the room. But what Genelec discovered was a surprise. Not only were many of the switches set wrong, but many hadn’t been set at all. 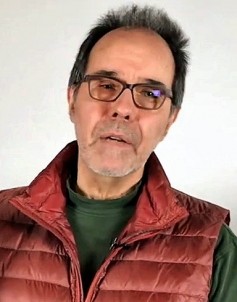 “More than half of those rooms never had any dip switches adjusted. The speakers would be booming and positioned in the wrong places to get the best subjective room response. This was a big learning experience for the company,” said Will Eggleston, one of the original team members on Genelec’s GLM system. “It became painfully obvious that we needed to take control of the situation, because the speaker manufacturer gets blamed for bad sound."

Myths and misinformation about professional monitors has always haunted the speaker industry. When sound quality goes wrong — which often does if proper set-up is not done — the speaker company gets the call. If an acoustics consultant is called in, they often tell the customer they bought the wrong system. Customers without acoustic knowledge get flustered and confused.

These were the origins of GLM. As it has evolved, the system now allows end users who follow the instructions to ensure their monitors and space match and they get the neutral and smooth response needed to create a proper mix.

Now in its third generation, the calibration system has gotten more sophisticated. GLM 3 tightly integrates with the advanced internal DSP circuitry used in Genelec's SAM (Smart Active Monitor) monitors and subwoofers. SAM speakers range from the tiny 8320 to the massive 1236A model. 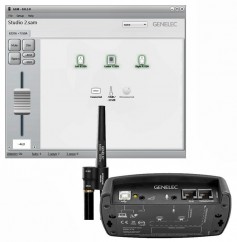 If a user has a problem, the calibration data can be sent to Genelec for analysis. Today, in the era of multi-channel and immersive sound, that data takes on greater importance. “A customer can send us the file and we look at the equalization graph,” said Eggleston. “We also like to get a photograph of the set-up in the room. Nine out of ten times, we can objectively improve the system.”

To enable GLM software to integrate with Genelec’s SAM monitors, a Genelec network adaptor kit is needed. It includes a calibration microphone and other accessories. The network adaptor connects to a Mac or PC via a USB cable and to the SAM monitors via a 16-foot long Ethernet cable. The cables come with each SAM monitor.

This kit can manage and control up to 45 SAM monitors and subwoofers. Use AutoCal to achieve neutral sound reproduction. Accurate and stable sound stage imaging is delivered due to adjustments of levels, distance delays, subwoofer crossover phase and room response compensation equalization. The personalization feature can be used to customize a preferred response.

The system uses Groups, of which there are ten within each set-up. “A group can be stereo, 5.1 or another configuration. Let’s say you first calibrate for 5.1. Then you can copy that group and take certain speakers out of the group to play stereo. There are many ways to play around with which speakers you want to listen to at any given moment,” said Eggleston.

Users can also have a Group for physical changes in the room. Say a door is left open or closed. When the door is open, it can allow more low frequencies leave the room or change the reverberation. This can be compensated for with GLM. Once all the parameters are set, the calibration settings can be stored for different listening positions and instantly recalled during production sessions.

With all its capabilities, GLM is not a magic fix for all speaker problems. The GLM system has limits and cannot make every room sound the same, Eggleston stressed. “We don't do anything to modify reverb time or modal behavior,” he noted. “We can't make a shower sound like an anechoic chamber. I mean, there's just no way around those kind of issues.”

As for the future of the technology, Eggleston said GLM could do additional analysis, but at some point that becomes moot. “Our key issue today is educating our customers more about monitor technology,” he said. “Knowledge is gold in this business. Myths are just horrible. We still deal with a misunderstanding of acoustics.

“Speaker set-up really isn't that difficult. We're not flying to the moon here, and most of the understanding of acoustics uses math is at fourth or fifth grade level. The rules of engagement are pretty simple. But the customer might need to move the speakers around a bit and they have to be motivated to do it. This is sometimes difficult.

“GLM technology is excellent and we have a great tool already,” he added. "But I think more education is really what's needed here to help customers better understand how monitors work in acoustic spaces.”