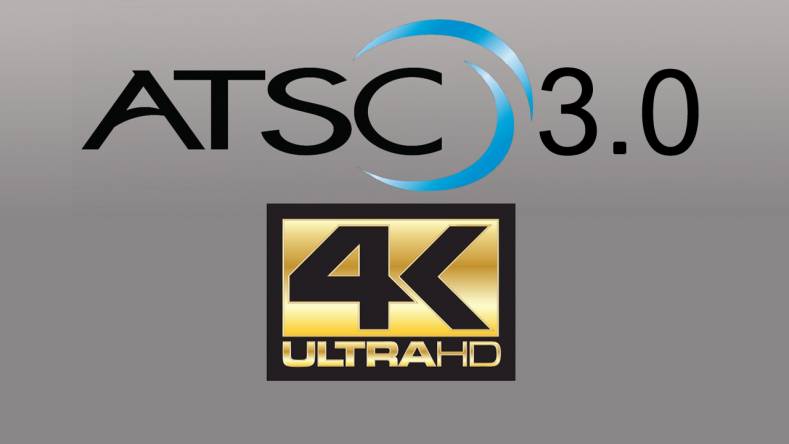 In the first major ATSC 3.0 announcement of many to come in 2020, the Advanced Television Systems Committee (ATSC) announced that the International Telecommunications Union (ITU) has adopted ATSC 3.0 as a recommended digital broadcast standard. This recommendation paves the way worldwide for countries to evaluate and use ATSC 3.0, also known as NEXTGEN TV.

The IP-based digital TV broadcast standard was developed by hundreds of industry experts who created a state-of-the-art broadcast system based on the same Internet Protocol language used by over-the-top (OTT) services. ATSC 3.0 greatly expands flexibility and adaptability for broadcasters, allowing them to transmit data that will both enhance TV broadcasts and provide new revenue opportunities.

“With initial U.S. deployments in place, we’re anticipating the first announcements of consumer receivers for the U.S. market in the coming days.  The decision by the ITU is yet another signal that digital terrestrial broadcasting has a bright future ahead,” said ATSC Board Chairman Lynn Claudy, Senior VP of Technology for the National Association of Broadcasters.

The next step is to update the ITU Digital Handbook with best practices for implementation of ATSC 3.0. ATSC members are prepared to continue supporting international standards efforts, including through the new ATSC Planning Team 6 on Global Recognition of ATSC 3.0.

“ATSC appreciates the efforts of the U.S. Delegation to the ITU, led by the U.S. FCC, and we congratulate the ITU on its careful review and decision to include ATSC 3.0 as an official ITU standard.  The system is currently commercially deployed in South Korea where audiences have been enjoying high-quality Ultra HD video and next generation audio from ATSC 3.0 broadcasts since 2017. U.S. commercial deployment begins in earnest this year,” said Madeleine Noland, President of ATSC.

“I am very proud of our international progress and would like to thank ATSC members Sinclair Broadcast Group, ONE Media 3.0, and ETRI (South Korea’s Electronics and Telecommunications Research Institute) for their leadership role in the ITU process. ATSC is an international organization with members hailing from across the globe. This milestone achievement is testament to the spirit of international collaboration that our members infused into the standard at every level,” Noland said.