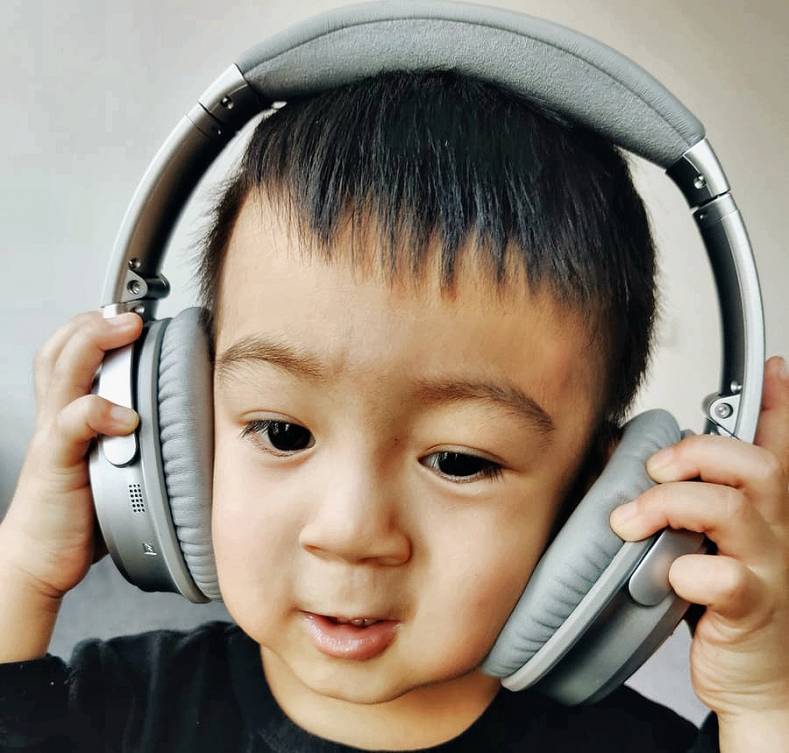 Back in the early 1980s, Hugo Zuccarelli demonstrated Holophonics to crowds waiting in long lines at a trade show in Los Angeles. His headphone-based 360-degree spatial audio system was startling in its detail. When the sound of scissors cut a lock of your hair from behind, it was so realistic that many thought their hair had actually been cut.

Immersive 360-degree sound, whether Holophonics or one of the many systems to come and go over the years, can send chills up your spine when effectively used. Contrary to those who don’t know their audio history, the technology is not new — not by a long shot.

For example, in 1973 — 46 years ago — Neumann introduced the KU80 “dummy head” binaural recording system at the International Radio and Television Exhibition in Berlin. It became so popular that the KU100, an upgraded model introduced in 1992, remains on the market today. 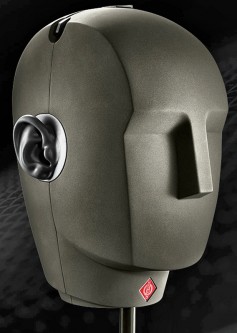 Over the years, the Neumann binaural stereo microphone for a 3D-sound experience has improved. Though headphone playback has gotten better, the microphone is now loudspeaker compatible. Over time, major music groups, including Pink Floyd, Paul McCartney and Roger Waters, have done albums with 3D sound.

Since those early days, however, some important things have changed to elevate 3D audio to the mainstream. First, the extraordinary popularity of high-quality headphones, which is connected to the rise in use of mobile computing devices, has driven 3D technology. Though mobile viewing of video is strong, mobile listening is more prevalent. This is because users have more ear time than eye time.

It takes an input of either a 5.1 or a 7.1 channel signal, a Dolby Pro Logic II encoded two channel signal (from which five or seven channels can be derived) or a stereo two channel signal. As an output, it sends a two-channel stereo signal that includes audio cues intended to place the input channels in a simulated virtual soundstage.

Sony said object-based spatial audio technology makes it possible for artists and music creators to produce a music experience by mapping sound sources such as vocals, chorus and instruments with positional information and placing them within a spherical space. Existing multi-track albums can be remixed and mapped as well.

360 Reality Audio can be experienced using standard headphones from most manufacturers when combined with an iOS/Android smartphone that has a special streaming services app installed. The app analyzes the listener’s hearing characteristics using images of ear dimensions leveraging Sony’s algorithm.

Sony has also partnered with platform and chipset providers, in order to make 360 Reality Audio usable in a wide range of future connected devices.

When listeners hear content produced in the 360 Reality Audio music format, they experience an immersion into sound that closely mimics the omnidirectional soundscape of a live musical performance.

Though most of the immersive audio systems target music as a primary program source, the technology allows exciting opportunities from dramatic programming as well.

In fact, storytelling in 3D audio has been the subject of much experimentation through the years. Used creatively for dramatic effect, this could be the beginning of a new golden age of audio.