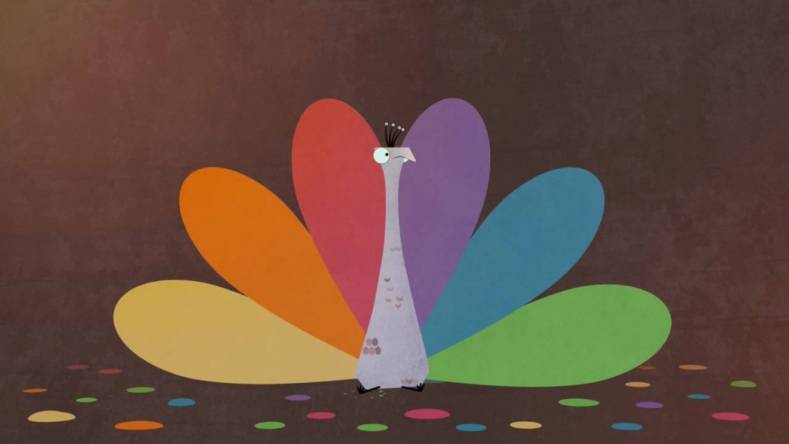 NBC Peacock is one of the big emerging OTT streaming services.

Video service providers of all types must step up their engagement with subscribers and enrich their personalized recommendation through advanced voice capabilities if they are to meet the challenge of increased content fragmentation.

They must also become portals of aggregation enabling customers to access what they want as well as when and where. These conclusions have been drawn by a survey from Texas based media market research firm Parks Associates, focused on the US but applicable in other developed markets.

The research is timed to coincide with a point of major disruption in the SVoD (Subscription VoD) field where Netflix, Hulu and Amazon Prime as the three big players in the US market especially are poised to be joined by four new heavily backed streaming services Disney+, Apple TV+, Comcast’s NBCUniversal with Peacock and AT&T’s WarnerMedia with HBO Max, bringing massive resources to bear. That makes seven big operators but will effectively boil down to six, since Hulu is majority owned by Disney which has already indicated it will converge this somewhat with Disney+ as well as its ESPN+ sports streaming service, offering each of the three as separate components but with the option of bundling. Hulu would be the option for adult content, Disney+ for kids and family and ESPN+ for sports.

Yet, as Parks Associates has noted, the US SVoD market is approaching saturation, as witnessed by Netflix’ stalling growth there, with the situation approaching that in some of the leading European markets if not yet in Asia Pacific. That implies inevitable fragmentation of syndicated content provided by third party producers such as Hollywood studios not aligned with one of the streamers, as well as independent producers. This will be coupled with intensifying competition for a finite pool of talent in production of original programming developed by the streamers themselves.

Against that background, consumers will increasingly be seeking services that aggregate the content they want irrespective of the service it is hosted on, although the streaming services may resist making their assets available to what they see as rival distributors. Aggregation boxes such as Roku and Amazon Fire have become successful by allowing users to locate their services through a single device, but are still restricted to the content covered by those subscriptions, which might say include Netflix and Amazon but not Hulu in a given instance. Aggregation is therefore at the mercy of business arrangements rather than technology. In practice therefore, aggregators will be confined to offering the best personalized content access and recommendation within a subset of what a given subscriber would like to access in a perfect world.

It will also include live sports streaming services, a fast-rising category for the new “OTT Middle Class”. This is defined as services that may cater for particular niches with significant numbers of subscribers but well behind the big hitters. In the US, the OTT middle class includes services such as CBS All Access, Showtime, Starz, and Acorn, as well as several streamers offering so-called second tier sports. It also includes AT&T’s OTT service DirecTV Now, which has disappointed its owner by failing to break through as a major player.

In Europe such middle-class streaming services would in some cases include portals from national broadcasters, although they can also be top tier, as well as some independent offerings from niche content producers. Indeed, the invasion from the US big hitters has provoked some major European broadcasters to collaborate on development and promotion of their own portals with jointly funded content, with the aim of escaping from this middle class. Examples include Britbox, a partnership between former UK rivals BBC and commercial FTA (Free To Air) broadcaster ITV, as well as Salto from French commercial broadcasters TF1 and M6 Group combined with public broadcaster France Televisions.

Among the present US big three SVoD/OTT providers Netflix has the most subscribers on about 52% of US households, followed by Amazon Prime on 36% and Hulu 27%, noting that a number of homes hold subscriptions to two or more of these. Indications are that the emerging big players will all be adopted by at least 10% of US households and Disney perhaps substantially more, although with slightly lower traction in Europe.

On the SVoD front, rather than live sports, the middle class is likely to be squeezed by the top players after the new entries, especially in the US. Such services may survive as aggregators rather than providers of original content. Overall though the SVoD field and to an extent broadcasting in general is currently moving away from universal aggregation where Netflix was briefly perched before its success promoted the likes of Disney to withdraw their content from it in preparation for launch of their own streaming alternatives. 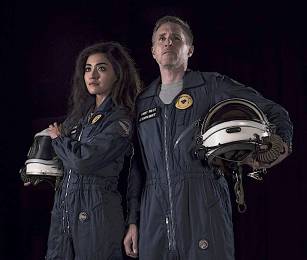