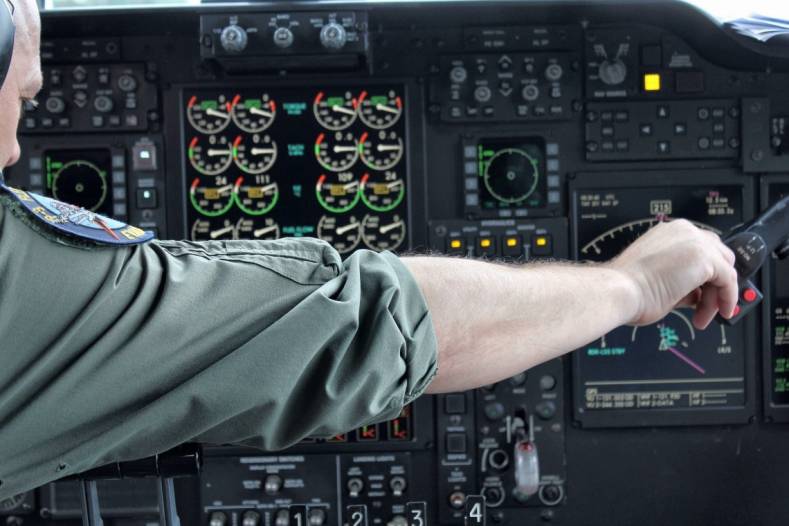 Every audio engineer has had a crisis moment under extreme pressure when system problems arise in a live event or broadcast. How should one react? Logically, just as a pilot would when flying a plane in a life or death situation.

Experience — whether a pilot or a sound engineer under pressure — is the key element that tends to separate the true pros from amateurs. Pilots train to totally understand the systems on their aircraft and learn to quickly think through scenarios when serious issues develop.

It is the same with professional sound engineers. The good engineer understands the signal flow of the system so well that he or she reacts instinctively when there is a problem. In a live situation, speed is of the essence.

It all begins with analyzing the issue and knowing where to look for the problem. If a mic has failed, what is the most probable reason? I’d start by changing the mic cable. Then making sure all the XLR connectors are plugged in. Is phantom power on (if needed)? These solutions might sound simple, but under pressure sometimes panic overrides logic.

Most of the things that go wrong are very basic and easy to find if the engineer thinks logically step by step through the signal chain. The real problem is usually fear and panic under pressure and failure to think clearly. 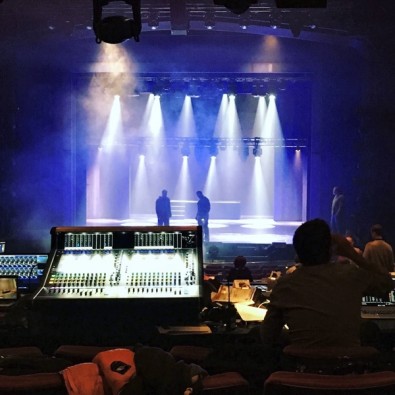 One of the most common failure issues is power. Is everything in the signal chain powered on? Are all devices that run on batteries operating at full charge? Do you have spare batteries? Pros always do. Is phantom power switched on? A simple advanced checklist, like those used by a pilot, will help avoid this issue.

Most gear has mute buttons. Are all of them unmuted? Check this before doing a lot of unnecessary tests in a panic. It is often the case when you cannot hear audio.

When an issue occurs, it is usually as simple as following the single chain to find the problem. I learned this on President Jimmy Carter’s 1978 trip to France for ABC News. It was the middle of the night on Jan. 5, 1978 in Bayeux, France, just after the President had visited war dead at the cemetery along the Normandy coast.

It had been a long, emotional day and the senior ABC engineering team had been given the night off. As the junior member of the group, I was assigned to babysit an ABC mobile unit during the night. The ABC vehicle sat next to another mobile unit manned by an all-French crew. I settled in for what I expected to be a long and uneventful night.

All was quiet until I was awakened and told that President Carter wanted to make unexpected last minute remarks from a small courtyard near our mobile units. The President’s remarks would air live on the morning talk shows back in the United States, which meant he would go on the air in the very early morning hours in France. 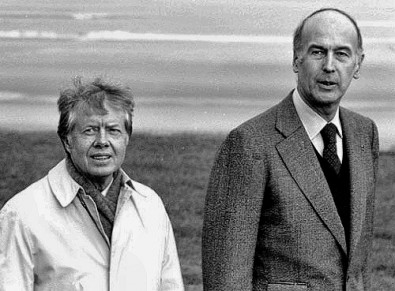 The president’s live speech would air in about an hour and no one had planned for this early morning broadcast. Knowing I was on my own, I began to try to figure out what to do.

Thinking quickly, I noted a plate of fromage frais (fresh cheese) and other goodies in the ABC truck that the French had provided to us. I took the knife from the plate and sliced the connector off one end of the XLR audio cable and then stripped several of the wires to bare copper.

After twisting the wires, I took toothpicks from the plate and a roll of gaffer’s tape and walked over to the French truck. There, I stuck the bare wires into the holes of the banana jacks and used toothpicks to hold them. I then secured the toothpicks with gaffer’s tape.

Believe it or not — after a brief test — the audio worked. The French, who couldn’t speak a word of English, and I, who knew no French, cheered and laughed hysterically.

Within minutes, senior ABC engineers arrived on the scene — totally mystified by what I had done. But Carter had to speak within minutes and my set-up worked. That’s all that really mattered, so they left it alone.

The President of the United States successfully made his speech over my jury-rigged set-up. The ABC engineers congratulated me for thinking creatively through the situation.

This was a situation of knowing your systems well enough to follow a mental checklist through the signal path. I changed one variable at a time to make it work. Yes, the signal flow was complex and problematic, but logical.

Yes, and it was also stressful, but that comes with the job. Just as the pilot, one must stay calm under pressure. I learned in that early situation that I had the confidence to do live feeds and never lost one in later years. The ability to adapt under pressure is something that every engineer has to develop.