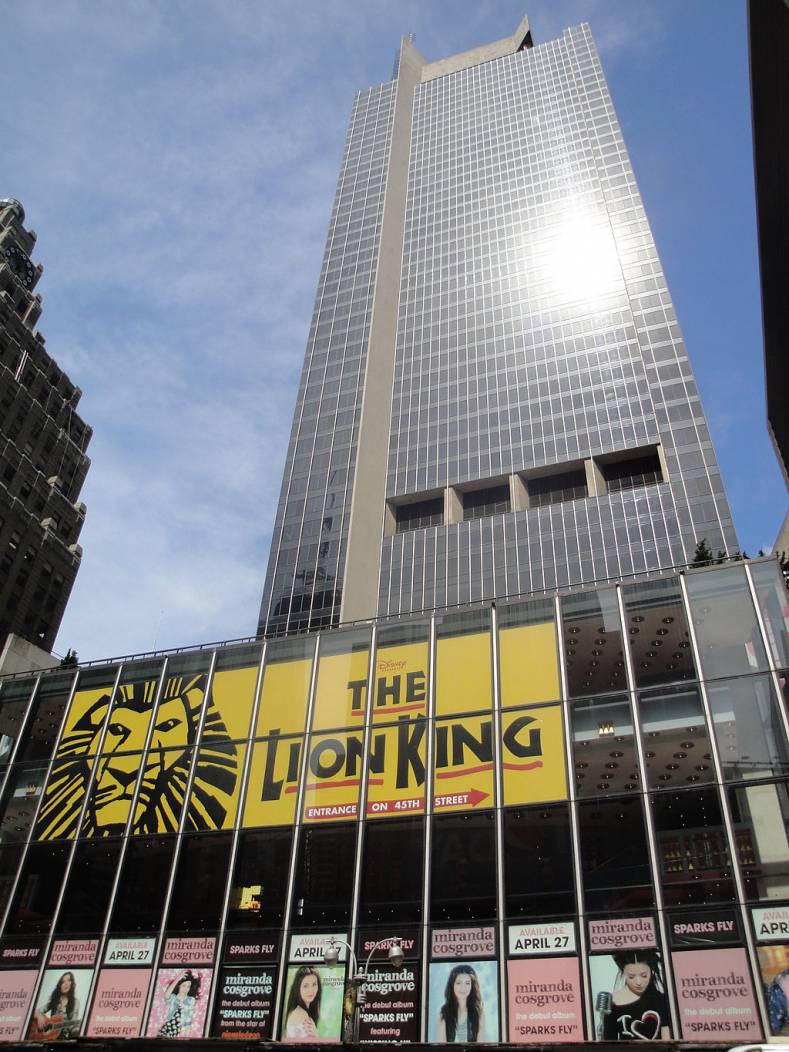 The prospect of sustained growth in OTT video consumption over the next five years at least has been reaffirmed in a study by Digital TV Research predicting that online TV episode and movie revenues will more than double from $68 billion in 2018 to $159 billion in 2024, with $17 billion added in 2019 alone.

Such growth will continue to drive consolidation within the online platform industry and engender changes in video delivery infrastructure, as well as monetization. Although rampant growth from Netflix in particular has been driven by an ad free model around SVoD (Subscription VoD), there is much greater acceptance of advertising around live content especially sports. This will gel with the greater scope for targeting and addressable advertising with OTT to generate revenue growth there. Furthermore AVoD (Advertising VoD) is proving popular in some developing markets like India, as well as among lower income groups in North America and Europe, leading to high prospects of revenue growth there.

For these reasons the Digital TV Research survey called Global OTT TV and Video Forecasts anticipates plenty of growth ahead for AVoD, which is set to climb $34 billion between 2018 and 2024 to scale $56 billion by then. Then the survey forecasts SVoD revenue to rise from $36 billion in 2018 to $87 billion in 2024. So despite SVoD overtaking AVoD to become the biggest source of OTT revenue back in 2014, the survey is actually predicting a slightly bigger percentage rise in AVoD than SVoD over the next five years, reducing the ratio between them.

This reflects SVoD having become relatively saturated in developed markets, especially the US, while AVoD has scope for growth among lower income categories worldwide.

Perhaps related to this point is that the survey anticipates developing markets growing slightly faster. Within the 138 countries covered in the survey, the top five are forecast to command 68 per cent of global revenues by 2024, down from 71 per cent in 2018. OTT revenues should exceed $1 billion in 18 countries by 2024 compared with 10 countries in 2018.

Nonetheless the US is expected to retain its dominance by some distance, with its share of global revenues holding at just under 40 per cent and more than doubling between 2018 and 2024, adding nearly $34 billion to reach $61 billion. This reflects the disparity in ARPU levels, which will hold up well in the US while remaining far below the global average in India where a lot of the growth in OTT viewing will occur. To the extent the same applies in China, but despite that rapid customer growth will add $15 billion in OTT revenues over the forecast period to reach to $27 billion there. The US and China would then control 56 per cent of global OTT revenues by 2024.

The survey touched on monetization by referring to AVoD but did not cover the impacts on operators and video distribution, which will be quite profound. One of the emerging trends is growth in peer to peer (P2P) video distribution because this can solve the scaling issues associated with proliferating unicast traffic across global CDNs by shifting content around the edges of networks. This trend is being driven even more by growth in live streaming because of the potential to reduce latency if content is distributed as far as possible locally on a P2P basis.

There are challenges for the P2P model, such as managing the infrastructure and handling caches that may not be under total control of the network provider or content distributor, but these are being addressed. As a result there is a growing number of P2P CDNs specializing in streaming.

Digital TV Research did cover the implications on the industry of OTT growth in an earlier report in February 2019 when it noted for example that Viacom, a US media conglomerate, acquired Pluto TV for its free streaming TV service, paying $340 million. The streaming platform has over 100 channels and a catalogue of on-demand content spanning TV series, film, news, and children’s content, with over 12 million monthly active users. 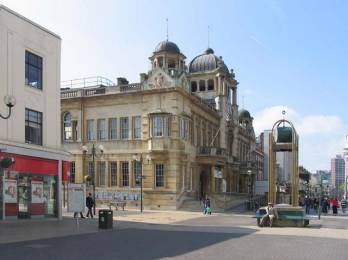