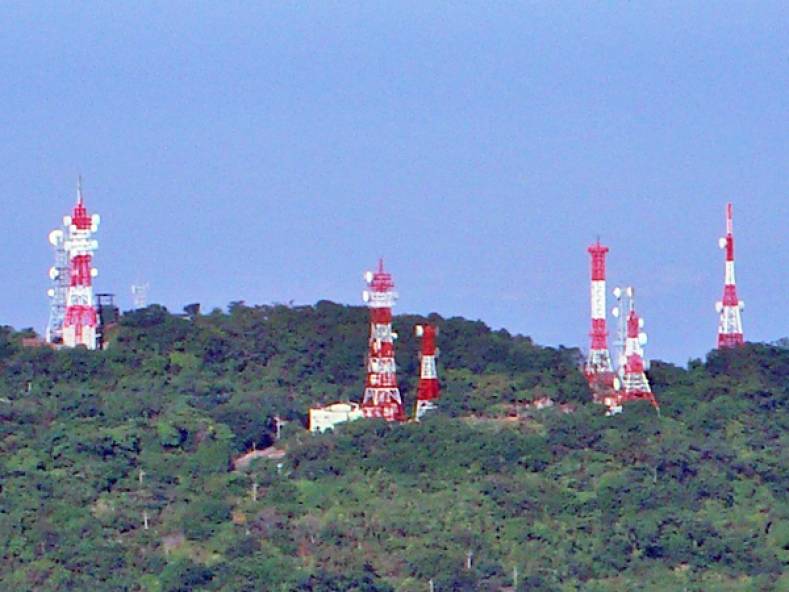 Arrival of the ATSC 3.0 standards with major revisions and enhancements over the preceding second-generation version has put the spotlight on the global future of Over The Air (OTA) broadcasting in general.

This comes at a time when DTH (Direct To Home) satellite transmission appears to have entered terminal decline in North America, which is likely to spread first to Europe and then the rest of the world according to a report just published by Rethink Technology Research’s Rethink TV service, called Who benefits as Global DTH revenue set to shed $ billions – Forecast to 2024.

DTT is harder to call because its fate depends on how it melds with emerging 5G cellular infrastructures. Contention between DTT, especially the ATSC 3.0 version in North America, and 5G has been depicted with some exaggeration perhaps as the latest VHS versus Betamax battle. In this case, whatever the outcome, broadcast OTA services will in future be transmitted via the same fundamental technology, which in the case of 5G would involve an overlay model such as HTHP (High Tower High Power) to facilitate multicast delivery of popular content to many users in multiple RAN (Radio Access Network) cells. This would use Single Frequency Network (SFN) technology making optimal efficiency of spectrum, just as with ATSC 3.0.

In the short to medium term, hybrid models are likely to emerge combining 5G with DTT given that the latter is already well proven. After all, while ATSC 3.0 does offer some advances, it is fundamentally similar to the alternative DVB-T2 technology that has been deployed by a number of broadcasters for up to 10 years, especially in Europe. Both use orthogonal frequency division multiplexing (OFDM) combined with low-density parity check (LDPC) forward error correction to improve throughput while ensuring robustness to impaired transmission conditions. New features in ATSC 3.0 not found in DVB-T2 include bonding of two RF channels to increase the peak data rate and ability to exploit inter-RF channel frequency diversity to increase reliability by combining two or more communication channels that have different characteristics.

Such hybrids give a new twist to the old idea of pay DTT, which never became a major force and has been just a footnote to the chief options of cable, DTH, IPTV and more recently streaming. The move to a hybrid DTT and IP combined offer had already encouraged some operators in Europe to move towards a pay-lite model, riding the trend towards skinnier bundles stripped of content users do not want to watch and pay for. Under this model, viewers receive a free content base delivered via DTT while Subscription Video on Demand (SVoD) and linear OTT services come over OTT.

This sparked growth in the wider FTA DTT market in some European countries such as the UK, largely by increasing the number of DTT-only households. Now ATSC 3.0 is presenting new opportunities for pay TV Lite through its strong alignment around IP. It becomes that much easier for broadcasters or operators to combine the FTA and paid content across both media. DTT for example could carry some paid as well as free channels, while likewise OTT could say provide a mix of subscription and ad-supported content.

Whatever the outcome in North America, there are signs of pay services over DTT growing slightly globally over the next few years. Rethink Technology Research’s Faultline Online Reporter, which publishes long-form analysis of breaking events in broadcasting and pay TV, has identified Eastern Europe and some Far Eastern countries as places where pay DTT will expand over the next few years.

For example, DTT is enjoying a spike in Eastern Europe as a result of analog shut-off having been completed, with a corresponding rise in DTT penetration, reaching almost 30% of homes in the region, about 40 million. While the vast majority of these are receiving FTA programming, over 500,000 are pay DTT and rising, with recently introduced new services in several countries including Hungary, Slovenia, Georgia, Bosnia-Herzegovina and Czech Republic. For example the Hungarian regulator NMHH recently confirmed there are now 47 pay TV channels distributed over one of five first generation DVB-T networks operating between 470-790 MHz in the UHF band. Three of these networks are set for upgrade to DVB-T2.

The other region where pay DTT has been marking a mark is the Far East. As Rethink’s Faultline pointed out, the Asia Video Industry Association (AVIA) has counted 189.5 million FTA DTT households, with Japan leading on 52.5 million. It reports pay DTT rising in several countries of SE Asia, including Indonesia and Vietnam, accounting for about 0.25% of the region’s pay TV base or 450,000 subscribers.