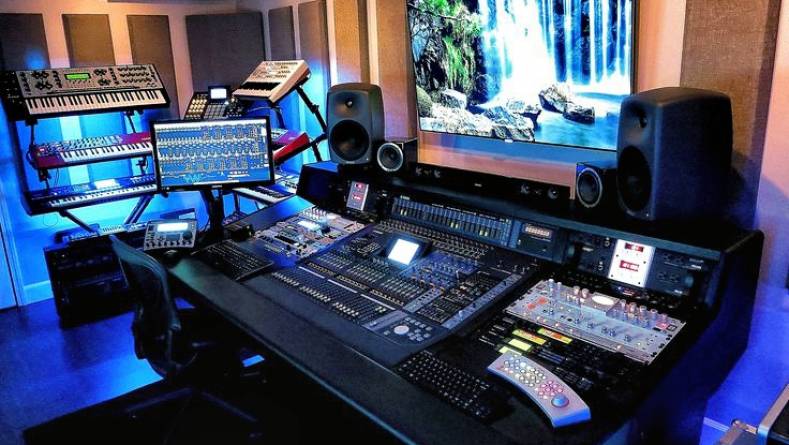 There is no right or wrong way to do audio recording. It is equal parts art and science. One engineer may be very precise in the setup of his gear, while another just goes by feel. Both ways can provide outstanding results. However, there are some basic guidelines that can help you always capture high-quality recordings.

Reverb, an online resource and marketplace for pro audio engineers, names some common mistakes — especially by novices — that haunt professional audio quality. One of the top mistakes is recording the level too hot.

Most modern engineers record their signals as loud as possible without clipping. Old habits die hard. That approach goes back to the analog era when it made sense. In the digital domain, however, Reverb calls it a high-risk/no-reward move.

Pushing signals above zero dBvu on an analog system introduces a subtle yet pleasant harmonic distortion that can fatten up tracks and help them cut through a mix — but no signal can exceed 0 dBfs. Pushing signals into the red on a digital system only introduces unwanted artifacts.

The decibel is a unit of measurement commonly used to measure the strength of audio signals and acoustical volume. What level should be used when using a DAW? Ideally the average signal level should be around -18 dBfs. That may seem low, especially when looking at the meters in a DAW, but -18 dBfs is the digital equivalent to zero dBvu.

By recording with average signal level around -18 dBfs, recordists run virtually no risk of peaking and creating unwanted artifacts. It also makes mixing easier, as you won't have to adjust the clip gain or lower the faders as much to keep the mix bus from clipping. Most digital audio manufacturers also design plugins to operate best when receiving signals at -18 dBfs. 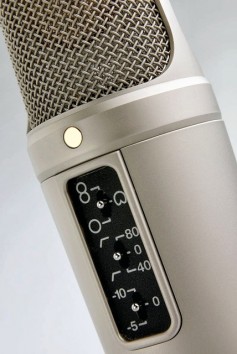 Another problem Reverb identified is the improper use of plugins. Plugins are designed to make the job easier, but some engineers use them as a crutch. Slapping a channel strip plugin on every track and selecting a preset from a menu does not make for a good mix. However, leaning too far in the opposite direction doesn't do the recordists any favors either.

A lot of time can be saved by making presets for common signal chains. Have presets available to save time, but don't be afraid to experiment. Use them as starting points and tweak settings to taste.

Modern recording technology has made many of us lazy. Some engineers have adopted an approach of setting up every mic they own and picking a favorite later.

When working with condenser mics, there are often a variety of pickup patterns to choose from. Many engineers set the mic to cardioid and never think about it again. Experiment with other patterns. Omnidirectional is excellent for capturing natural, realistic recordings, while figure-8 can offer the best of both worlds: a strong direct signal, with a controlled amount of ambiance.

Don’t record the human voice too close to the microphone. Many voice artists try to “eat the mic.” Don’t let them. Working only an inch or two from the mic captures more unwanted mouth noises and creates a huge boost in the low-end due to proximity effect. Most importantly, it creates a very unnatural sound. It is best to place voice artists from six to 12-inches from the mic. 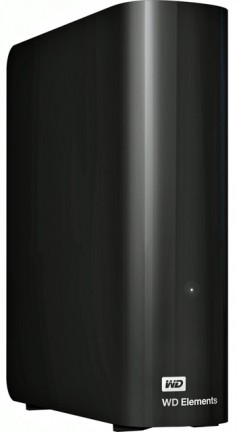 Use an external hard drive during a session to prevent the system from crashing. As technology continues to advance, its limits are pushed. By storing audio and session files on an external hard drive with a high transfer rate, there is more processing power for the operating disk to run complex tasks inside the DAW. Otherwise, the DAW is more likely to crash and interrupt the session.

Create a file management system and stick to it. If things are always saved in the same hierarchy, less time will be spent searching for missing files during the session.

Part of proper file management is routinely backing up the recording sessions. Schedule a time to backup the operating system frequently, and archive sessions on a regular basis. It's also a good idea to backup the work in multiple places—preferably an external hard drive (separate from the session HDD), as well as a cloud storage option. 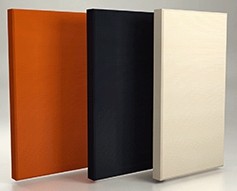 If your recording environment has less-than-desirable acoustics, spend the money to purchase good acoustical treatment. This offers one of the best returns on an investment one can get in a recording space. If working from a home or office studio, treat sessions just like you would a "real" studio session. Do pre-production, schedule a start and end time, and — above all else — set a deadline.

None of these tips are hard to accomplish. But they are good basic rules all should adhere to. There is a lot of room for creativity in recording, but some basics never change.