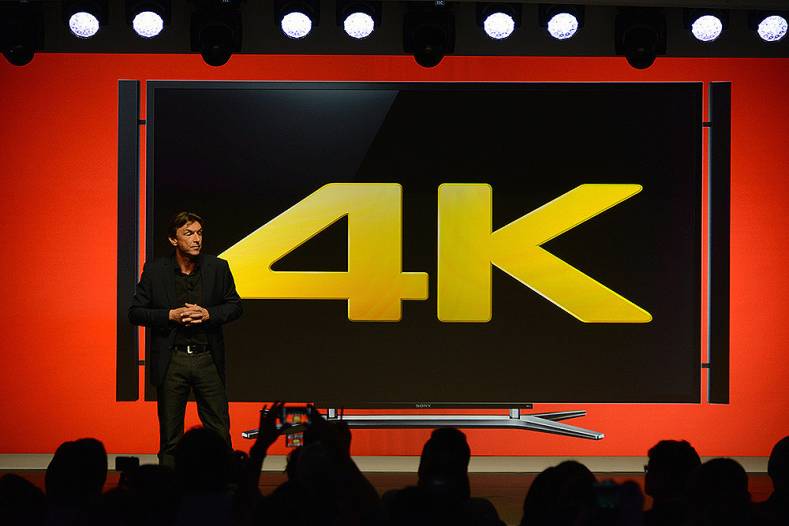 At the recent CES in Las Vegas, there was so much hype about 4K television that the casual observer might have believed the Ultra High Definition-era is already upon us. Nothing, of course, could be further from the truth.

To get a sober assessment of the genuine state of 4K television technology, look no further than Tektronix, maker of advanced tools used by many manufacturers for the design and testing of 4K encoders and other infrastructure gear. The truth, said a senior company executive, is 4K will eventually be delivered to the home — but the going will be a lot slower and success is less assured than all the promotion at CES would lead us to believe. 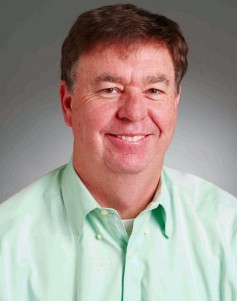 Ian Valentine, Business Director of Tektronix’s video product line, said though 4K production cameras and home television sets have been around a while, the real struggle is in the middle of the television chain — the logistics of delivering 4K programming to the home.

In addition to the simple push for 4K delivery, Valentine warned that 4K also needs a couple of other important supplemental technologies before everyday television viewers are going to champion the new technology and feel they must lay down their dollars to buy it.

“The way 4K is being positioned at the moment is about the number of pixels on the screen,” said Valentine. “It’s all about ‘Wow, look at all those pixels.’ But the question that should be asked is whether or not 4K has the visual impact to impress the end user at home. A lot of people will argue that for 4K to look as stunning as everyone is expecting it to look, we need other technologies along side it.

“Those technologies include high dynamic range (HDR) encoding and decoding. That has to do with the number of brightness levels one can see at any one moment. Another thing needed is to increase the frame rate of the video delivered to the home so people will actually see a major difference in the image. The issue of adoption depends on whether or not your everyday viewer will see such a significant difference in what is delivered initially that they will say I must have it. I’m not at that point yet personally. I haven’t gone out and bought my 4K TV yet.” 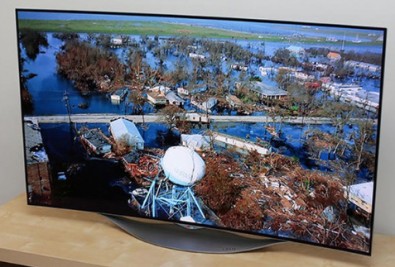 Manufacturers of encoders and other 4K gear are already talking about using HDR, Valentine said. Disney Research has found a way to preserve the quality of high-dynamic range of HDR videos when they’re shown on consumer-level TVs and displays. Panasonic, Samsung, LG and Sony showed the technology at CES. Netflix said that it’s now shooting all its programming in both 4K and HDR. Now, the technology must be widely implemented.

“In an HDR environment and super HDR environment, you move from less than 1000 levels to 4000 levels of brightness and contrast,” he said, instead of the 219 levels of brightness and contrast of current broadcast technology. “Now your blacks look really black and your whites look really white and your colors start to look very vibrant. You are starting to approach what the human eye can see. This will be far more important than the pixel count.” 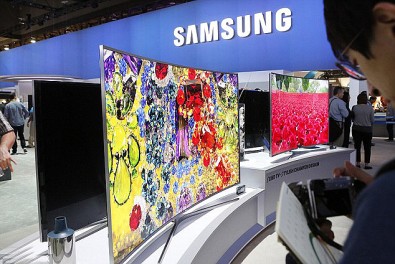 4K TV displays at 2015 CES show. Many vendors are producing them with curved screens.

When 4K arrives to the home — Valentine predicts that will begin to happen this year — it will come first from streaming video companies like Netflix and Google Fiber, who only have to make a new decoder available to their customers.

Next it will come from satellite providers like DirecTV and DISH, who are preparing 4K delivery via satellite. Again, it’s relatively easy for satellite broadcasters because they have to open the pipes for more bandwidth.

4K television will come last from cable providers and over-the-air broadcasters, Valentine said. “Broadcasters will struggle to deliver 4K because of the high bit rates and data capacity required to get it to the home,” he said. “This is where delivery mechanisms like HEVC (high efficiency video coding) are coming in.” HEVC is a compression mechanism that is actually twice as efficient as the current H.264 systems in use today.

Tektronix, the largest provider of waveform monitors in the world, makes a suite of 4K products for production, file testing, quality control and the testing of equipment designed by third-party manufacturers. 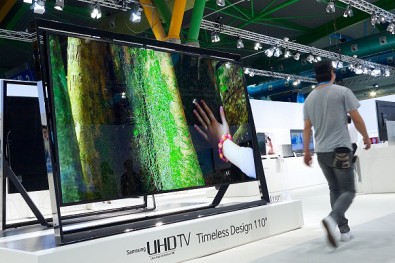 If tradition holds, Valentine said, the adoption of 4K will be driven by major events, usually sports. “The Olympics in 2016 is such a major event. These are the places broadcasters will actually try and use the technology.

“Then,” he laughed, “you might ask what will happen at the 2020 Olympics in Japan. According to the Japanese broadcasters that’s when all of the 8K technology will come about.

“We’ll see,” laughed Valentine. “These things always take longer to ramp up and longer to die than ever was predicted or expected.”