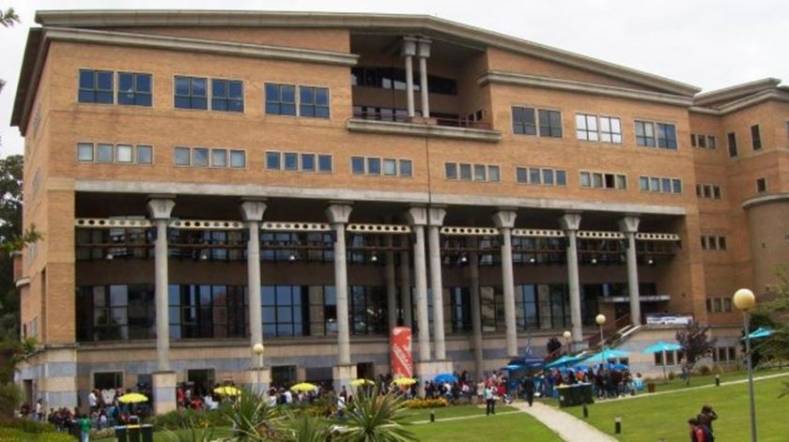 The widely held belief that SVOD (subscription VOD) services reduce piracy by making premium content readily available via a legal route has been challenged by an experiment conducted by a group of US and Portuguese academics.

The study found that such services can only make a significant impact on piracy by cutting prices heavily below present levels as well as making the content available much earlier, implying it should be closer to theatrical release window for blockbuster movies. Such a model is not viable because the loss of revenues would be greater even than the current cost of piracy.

The project was run in conjunction with an unnamed multinational Telco by Miguel Godinho de Matos (Católica Lisbon School of Business and Economics, Universidade Católica Portuguesa, Lisbon), Pedro Ferreira (Heinz College and Department of Engineering and Public Policy, Carnegie Mellon University, Pittsburgh and Michael D. Smith (Heinz College). A sample of households chosen randomly from those known to use BitTorrent download services and therefore open to piracy was followed for 45 consecutive days, during which participants were given access to a bundle of TV channels including movies and shows that could be streamed like a commercial SVOD service.

The headline conclusion was that households in that sample would willingly pay at most $3.25 per month to access even a SVOD catalogue the size of Netflix’s in the US, which is less than one third the latest standard price package in most countries. Furthermore, content would also have to be available in an early release window on the grounds that otherwise the consumers would get it from a pirate site first, which applies primarily to movies. As the study pointed out, such measures are unlikely to be adopted by content owners, because the impact on revenues would be too great and “may damage overall incentives to produce new content while, at the same time, curbing only a small share of piracy”.

The study also found that on average households remained just as likely to use BitTorrent during the period of the experiment despite having plenty of content cheaply or freely available from the bundled offering. There was though a small impact on consumption patterns, with households receiving the gift bundle increasing their overall TV consumption by 4.6 per cent while reducing Internet downloads and uploads by 4.2 per cent and 4.5 per cent, respectively.

The one more positive finding was that households whose occupants’ preferences matched the content in the bundle were considerably less likely to use BitTorrent during the period. Unfortunately, the study found that rights and licensing window restrictions restrict the ability of content providers to match the preferences of BitTorrent users and therefore persuade them to reduce consumption of pirated content significantly.

The overall implication is that broadcasters, pay TV operators and other content providers will have to continue fighting on all fronts, including technological measures such as network forensics and video watermarking, as well as legal procedures like blocking or taking down infringing sites.

As it happens, an earlier Portuguese study did yield some more positive findings on the legal front. A report published in July 2017 by online brand and content protection company Incopro suggested that Portugal’s aggressive approach to regulatory site blocking orders had successfully reduced use of large-scale piracy websites by 69.7 per cent. This report had been commissioned by the Motion Picture Association (MPA) jointly with Associação Portuguesa de Defesa de Obras Audiovisuais (FEVIP) – the Portuguese Defense Association of Audiovisual Works. It showed that after site blocking orders had been executed between November 2015 and June 2016, the number of users accessing infringing websites had dropped a lot.

It was found that out of the top 250 unauthorized sites in Portugal, 65 were blocked there and experienced a decreased in usage by 56.6 per cent in the time frame, compared with an average increase of 3.9 per cent globally for the same sites. The action also had an impact on other unauthorized sites that were not blocked, presumably by discouraging such activity generally.