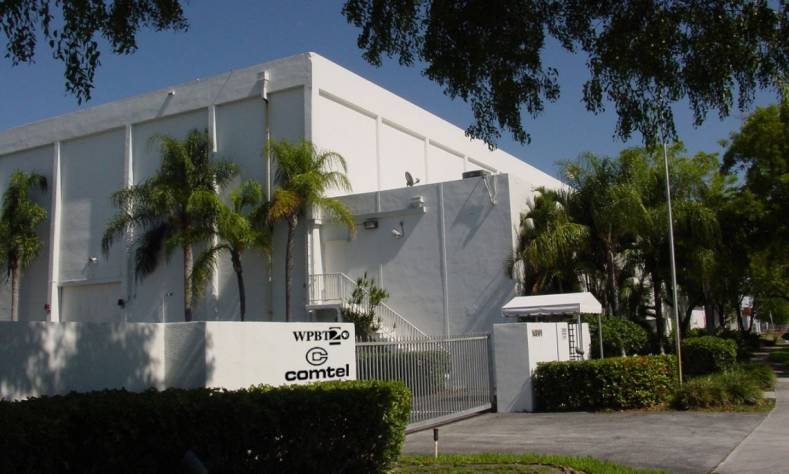 PBS member station WPBT serving Miami-Ft. Lauderdale is in Phase 2 of the repack.

Transmitter, test and measurement and studio equipment manufacturer Rohde & Schwarz has been contracted premier to provide a turnkey solution for WPBT’s FCC repack transition. The FCC has scheduled Phase 2 stations to go on the air for testing December 2018, and a transition deadline of 12 April 2019.

Gene Talley, WPBT vice president of engineering and operations explained “It’s a challenging time for us, but it’s also a fantastic opportunity to update our existing systems and become current. We can also use this opportunity to get ready for our next transition to ATSC 3.0.”

When Talley confirmed WPBT would be a part of the FCC repack, he chose Rohde & Schwarz to manage the station’s transition. He said the company “offered a real turnkey solution, the total package of services that I would need separate from just buying a transmitter.”

WPBT is replacing its tube transmitter with a R&S THU9evo.

In May, Dermac conducted a site survey and provided WPBT with detailed drawings, specifications, permit-ready plans, placement locations for all the new equipment, and a transition schedule to ensure a smooth changeover to the new facility. The station used the site survey data when it submitted FCC Form 399, which is required to claim reimbursements of repack-related expenses from the federal government.

“As a partner of Rohde & Schwarz, we support the end-to-end needs of their customers for any aspect of the repack process,” explained Robert “Mac” McAfee, executive vice president and COO of Dermac Group. “We eliminate risk to the customer because we have the most knowledgeable team in the industry and we analyze every aspect of the job and account for contingencies.”

WPBT is one of the more complex Dermac-managed projects because of its multi-phase installation. McAfee said the transition will include replacing the station’s auxiliary transmitter with an interim transmitter that can service at least 85 percent of the current coverage area, as extensive changes to the station’s infrastructure could require several months to complete.

As part of its repack transition, WPBT will be replacing its aging Harris Broadcast IOT transmitter with a Rohde & Schwarz liquid-cooled THU9evo. Talley said the solid-state transmitter is more efficient than WPBT’s old tube transmitter, and that efficiency will translate to substantial power savings. Station upgrades also include a new antenna with vertical polarization (V-pol), which will help WPBT deliver its signal to mobile devices when ATSC 3.0 is adopted.

Talley was complemented for providing a “well documented and detailed request” by an engineering consulting firm hired by the FCC to review applications. “A lot of that was due to the team of Dermac Group and Rohde & Schwarz working with our internal team,” he said. “Rohde & Schwarz was there for me throughout the initial process, is continuing to work with me today, and will be there through the completion of the project.”