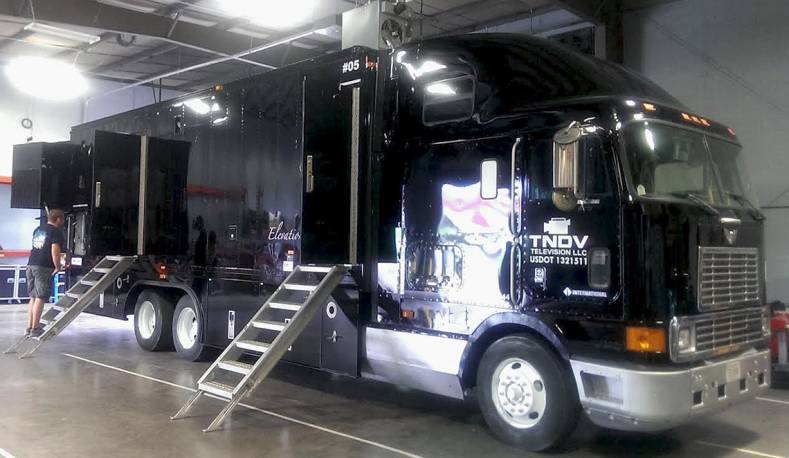 In the world of mobile television production trucks, most companies offer two basic types of vehicles: sports and entertainment. If you inquire about renting a truck, most companies will send you a list of the equipment on board and a flat price.

Nic Dugger, president and owner of TNDV, a mobile truck provider based in Nashville, has thought long and hard about the business and is now offering his clients an alternative way. Gone are all the distinctions about the trucks themselves. 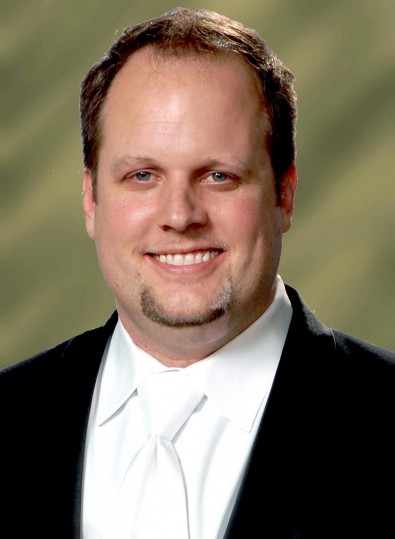 Nic Dugger, president and owner of TNDV might be called a disruptor. He's changing the way remote trucks are equipped--and priced.

“In our industry when you build a truck, you designate it as a sports truck or an entertainment truck,” Dugger said. “Most mobile truck providers fancy themselves as a sports or entertainment company. That’s where we are different. We are right down the middle. We are about 50-50 sports and entertainment.”

Of the six trucks TNDV now operates, all are outfitted for any kind of production — sports, entertainment and everything else. Each truck has a basic infrastructure featuring a massive router, a large switcher and an oversized audio console. When a call comes in, TNDV consults on the requirements for the job and agrees with the client on a list of the needed gear. Then, the truck is outfitted only with the gear for that specific production. That’s a better and lower cost way for the end users, said Dugger.

When a client books a sports truck from most mobile companies, the truck will show up with about six long lenses, Dugger said. “Ultimately, you are paying for those six lenses. But what if you only need one?”

The idea of billing only for the needed gear and not a flat amount for a truck is very unpopular with his competitors, he said. “The sports industry absolutely hates it. They want to know what the day rate is. Period.”

Long an innovator with video trucks, Dugger faced a different problem a couple of years ago. When format madness was in full play — including the prospect of 3-D video — it was difficult to bet on what equipment to purchase. Dugger didn’t believe the industry hype. He only rented the more exotic gear when it was requested by clients. It was a move that paid off.

Now, his business model has adapted again. He provides only what the client needs for any given production and does not charge for the gear that is not needed. An example was offered.

A major difference between sports and entertainment, he noted, is the recording gear. Most sports trucks come with two or three EVS replay servers and some kind of tape machine to give a producer a line cut to walk away with. For entertainment shows, however, the EVS is not needed. Instead, most shows want each camera recorded in isolation on a separate video recorder — up to 15 of them. Also, an Avid ProTools set-up is needed in the truck for the entertainment’s audio.

“The problem with ProTools is it crashes. And I mean frequently,” Dugger noted. “So we have to carry a redundant multitrack recorder. We always have two pieces of audio recording hardware. A sports truck would never have anything like that.”

A trend in the mobile business is the popularity of smaller trucks. Though Dugger’s company has 53-foot trucks, his latest — the Elevation — is 40-feet long because its smaller size allows it to work at more size-restricted venues. 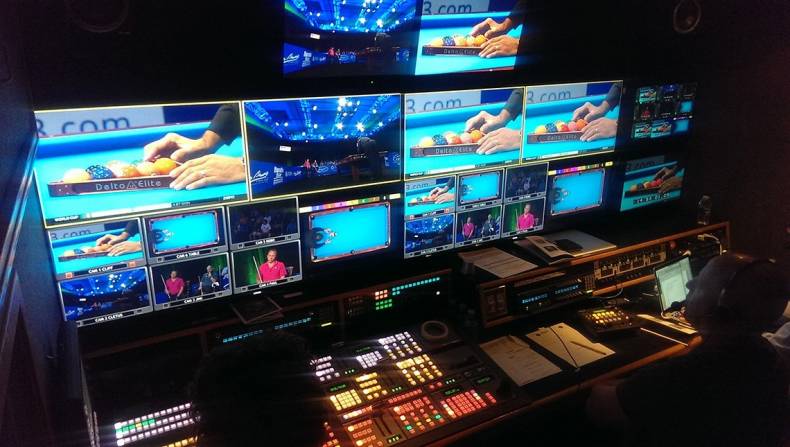 Although TNDV's Elevation truck is smaller than some other trucks, only 40-feet long, it is as fully equipped as the larger units.

The Elevation has a new Soundcraft VI-3000 audio console with 96 inputs, rather than the standard 64. The extra inputs allow quick routing on the fly of internal audio sources into the main audio board for easier mixing. 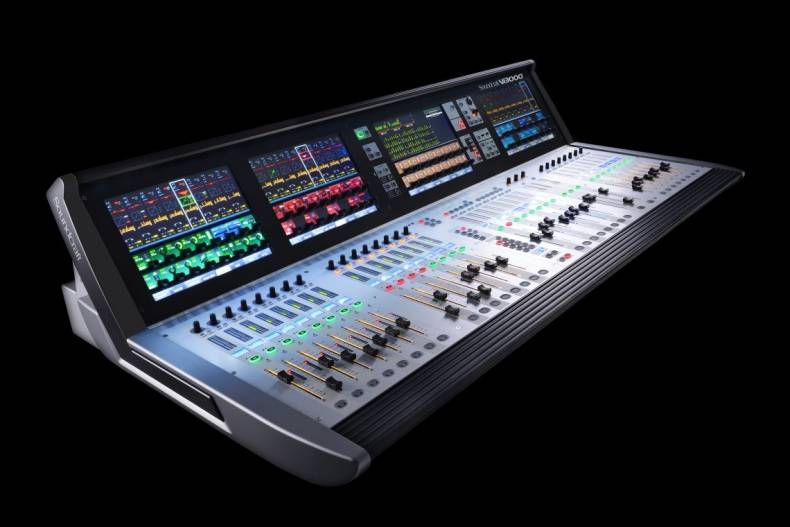 The Soundcraft Vi3000 has four touchscreens, enabling it to be used by two engineers at the same time.

Also, Elevation is TNDV’s first mobile unit with an internal Cummins Onan 25kW generator. The more compact generator can provide all the power for the entire mobile unit — making it ideal for venues without sufficient external power.

“It’s the first time a generator has been incorporated into the truck,” Dugger said. “We can provide our own clean, production level power. The generator has gotten physically smaller and can sit under the truck.”

Though based in Nashville, TNDV works throughout the nation because of the high-quality of television production and the large amount of available production talent in the music city area.

“Our mindset is suite wide and all our mobile units work the same way. We understand that no two television shows are alike. Some of our trucks are 53 feet long and some are 30 feet long. Yet, they can all be outfitted with more or less gear depending in the requirements of the show. On a macro level it really comes down to entertainment versus sports. But we work with our clients and try to be prepared for any situation.

“We do football, basketball, billiards and golf regularly, but the same truck can easily do a concert,” he said. “I don’t know if we’re the only company who equips our trucks like this, but I do know we’re unusual in the industry.”