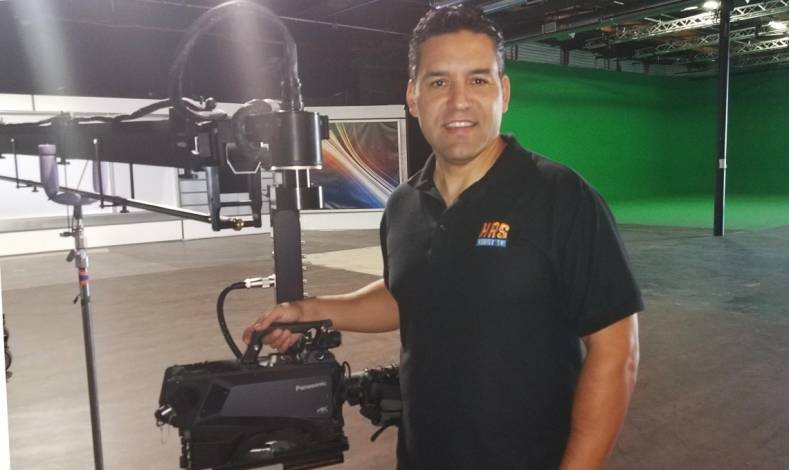 Company owner Rolando Nichols said the Panasonic UC3000 camera systems deliver the convenience of a live multi-camera HD system with the cinematic look his clients are looking for, while at the same time prepare his staff for eventual 4K production. They can also use their existing 2/3” bayonet-mount lenses.

Providing the best features of both a live broadcast style and digital cinema camera, the UC3000 camera—with its large 4K sensor with internal optics to resize the image, can capture footage that is ideal for either broadcast or cinematic looks in 4K, HD and HDR.

“Our clients, like premier game developer Blizzard Entertainment, are increasingly interested in 4K and asking for a filmic look,” Nichols said, adding that he also liked the highly affordable price point. “We were sold on the UC3000’s capability to switch effortlessly between a gamut of UHD and HD formats, as well as to support simultaneous 4K and HD acquisition.”

Nichols said that he has been working with the UC3000s for several months, and that clients ranging from the video game, sports and music industries to broadcasters have noticed an uptick in quality and praised the cameras’ image production. Hollywood Riviera purchased the UC3000 cameras through MCCOM Inc., a Panasonic reseller.