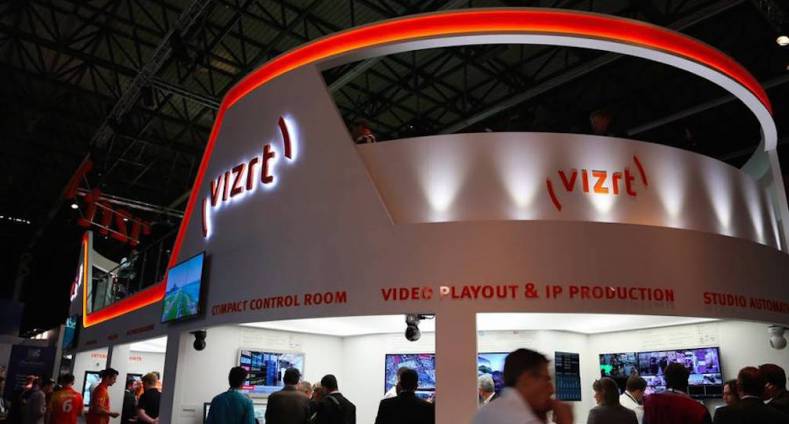 Vizrt will be at NAB 2016 with new graphics innovations that not only add spice to video broadcasts, but also provide the on-screen information that has become as important as on-air talent for capturing audience attention.

In today’s broadcasting market, digital news organizations are becoming increasingly important profit centers, and since they all share the same real world images, it’s often the graphics that gives each network or station their unique brand identity.

If you are creating a pop-up live channel, podcast production, or live sports and entertainment event, Vizrt’s Showmaker tool enables scripting of stories, editing of graphic and video templates in conjunction with their Viz Opus compact control room system. This year, Viz Opus will be seen with a new switcher-like interface that will be familiar to traditional directors, as well as master control capabilities for importing and playing out IBMS (Integrated Broadcast Management System) rundowns.

Vizrt will spotlight their IP streaming capabilities with SMPTE 2022­6 IP in and out and J2K IP out, on Matrox x.mio3E, as well as ASPEN IP streaming. Viz Engine will also be featured a complete video playout solution in several 4K real time demonstrations and as a real time VR and AR camera tracking processor during Vizrt ́s hourly live public show. 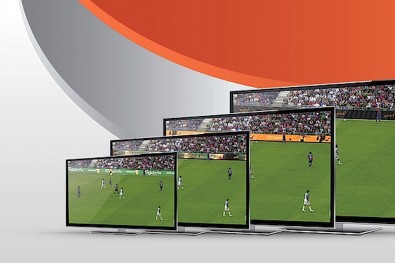 Viz Multiplay, Vizrt's multiscreen studio control system, will be at the Vizrt NAB exhibit with an improved workflow for editing content and new vision mixer integration that allows for switcher recall capabilities.