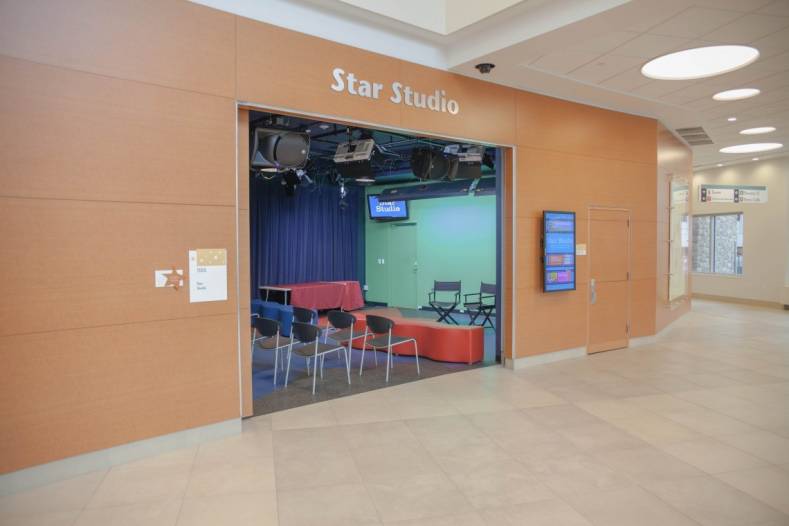 When young tykes dealing with injury or disease see themselves on TV it helps them get away from the hospital blues at Children’s Hospitals and Clinics of Minnesota, one of the largest pediatric health systems in the United States. Using Blackmagic Design equipment, they are creating and airing in-house programming on a closed circuit channel called “Star Studio” for their young patients and their families.

“No matter the program, we strive to give kids and their families an outlet and the ability to laugh,” said Ben Diger, Star Studio Broadcast Engineer. “The interactive parts of the shows are designed to give our patients an escape and allow them to participate in the programming, whether it’s having a choice and voting in a poll or coming down to the studio if they’re healthy enough and talking to someone on TV.” 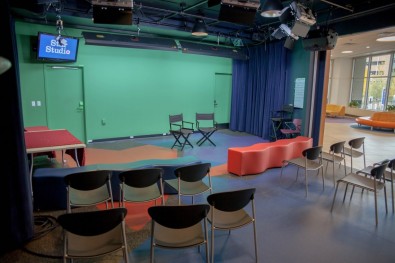 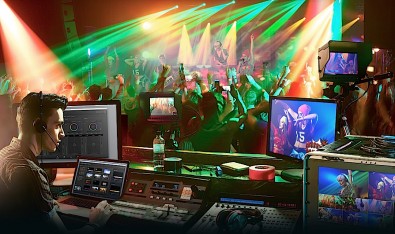 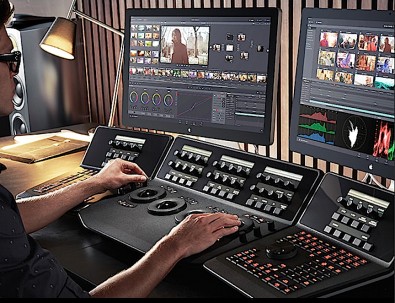 DaVinci Resolve is scalable and supports multiple GPUs all working together

The concept of healing TV originated in 1978 when security guard Larry Johnson used his own equipment to produce and broadcast a show, “The Wishing Well,” for patients. Star Studio was launched in 2008 and is now producing eight live shows with plans for further expansion into nighttime and Saturday programming. Star Studio’s content is also available online for patients’ families who want to follow along from home, as well as patients who still want to watch their favorite programs after discharge.

In June 2014, the Minneapolis production capabilities expanded to a second campus in St. Paul, also with the help of Blackmagic Design equipment.

“Operating with such a small team and limited resources, it’s crucial that we’re able to rely on the workflow that we’ve built with Blackmagic Design’s products at the center,” said Diger. “We’re able to focus on making the programming the best for our patients, keeping them at the front and center where they should be.”