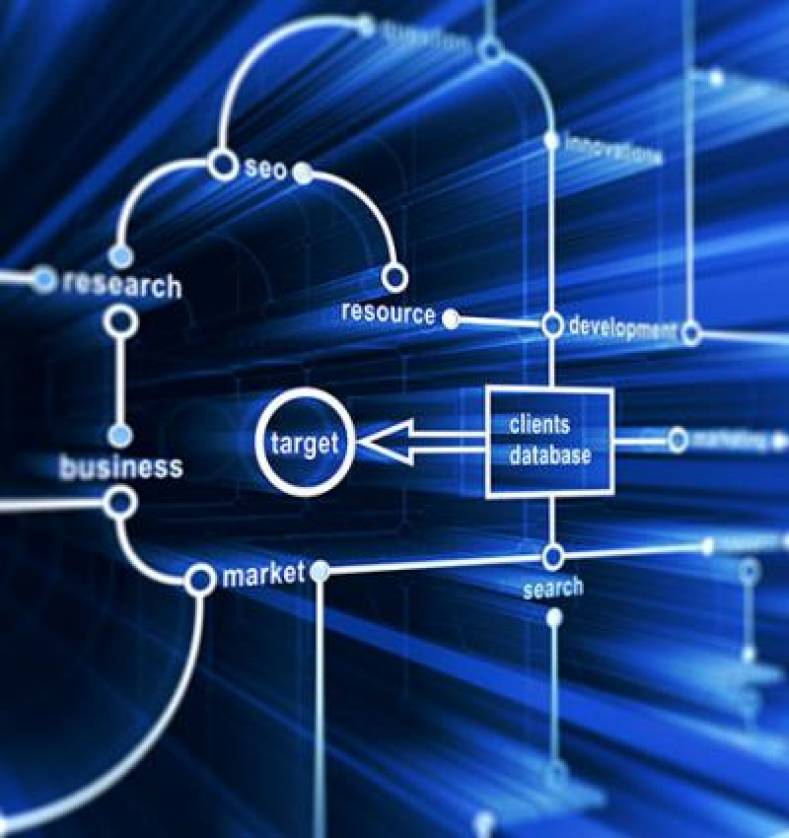 Pressing home what it sees as its leading position in the industry’s transition to IP, Imagine has partnered with EVS to forge “a market-ready” package for IP live production.

“With EVS we are aggressively going after the live news and sports market,” declared Charlie Vogt, Imagine Communications CEO. “We are taking their best of breed solutions in slo-motion and instant replay and marrying that with our playout automation.”

“The key is that we are using SMPTE-2022 standard and our JPEG-2000-based compression to allow broadcasters to work with video over SDI and IP at the same time,” said Vogt.

By putting its weight behind SMPTE and the J2K scheme Imagine expects others to follow. “The evolution of standards will accelerate around successful technologies being deployed by the largest global companies. DirecTV, Disney ABC, Fox Networks are all adopting SMPTE-2022 and J2K so you will see smaller companies begin to adopt those.

“It is not easy to take a proprietary solution where hardware and software are tethered and completely decentralize it to run on standard-based machines,” he stressed. “We spent 18 months and $200m on it. We know others are struggling with it but ultimately IP is where the industry must, and will, go.

Two years ago we were the one company that said companies needed to move to software defined networks and the cloud. We have gone from zero trials in IP then to over 90 evaluations today.”

Imagine and EVS are also backing the TICO Alliance which is looking to devise a SMPTE compatible lossless compression of 4K/UHD over IP.

At IBC Imagine announced the availability of Versio 3.0, the latest release of its cloud-capable playout solution. The latest release of the software supports premises-based COTS servers to cloud-based virtual machines, including a traditional integrated playout appliance model. It will operate with baseband, IP-only, baseband and IP, and cloud deployment models. The 3.0 release also marks the introduction of the Versio MCS, an optional touchscreen master control surface.

In April 2015, Disney/ABC Television Group announced the transition of its linear broadcast operations —including global programming playout, delivery and network operations — to a unified IP cloud architecture based upon the Versio solution.