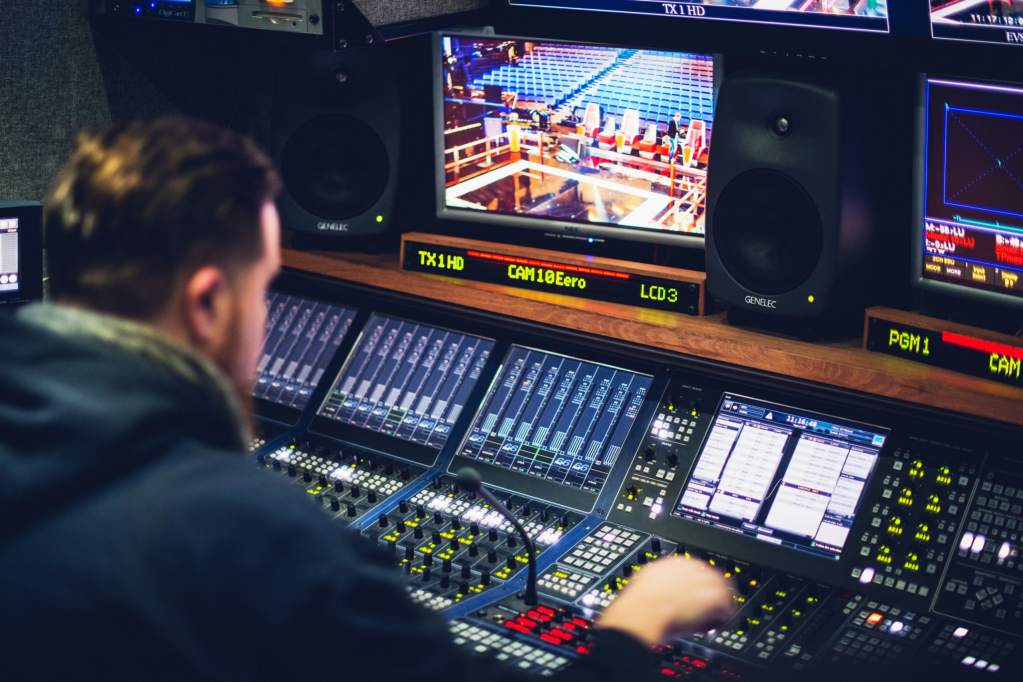 It’s been over 40 years since Genelec started life as a manufacturer of professional monitor loudspeakers, and I felt the urge to reflect on how much has changed in the broadcast world in that time, and yet how much the role of a good studio monitor has remained largely unchanged. After all, you’ve always used monitors to make judgements about the audio you’re working on, and to guide your actions to reach a point where you’re happy with the resulting mix – haven’t you?

That was certainly the case back in 1976, when an acoustician called Juhani Borenius, who worked for the Finnish national broadcaster YLE, was searching for an active monitoring loudspeaker for their new radio house. Juhani approached two acoustics students – Ilpo Martikainen and Topi Partanen – who were also childhood friends and lovers of music. Ilpo and Topi accepted Juhani’s design challenge, produced a prototype, and after two years of intense R&D, launched Genelec with the S30 – our company’s first studio monitor. 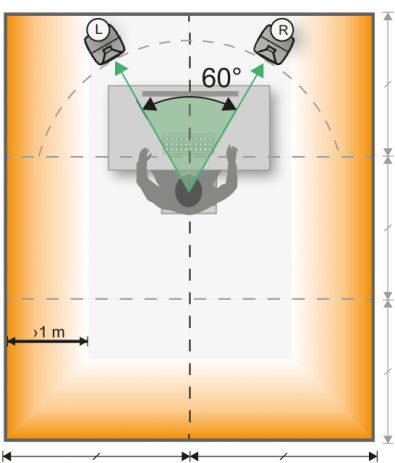 Juhani’s hit list of requirements for a loudspeaker included consistent performance, total reliability and easy serviceability, but back then he set a new challenge that I think has now become one of the most important drivers (no pun intended!) of modern loudspeaker design – the ability of the loudspeaker to adapt to the acoustic environment that it’s placed in.

So, why is this ability to adapt so important?

It’s because what you experience when listening to loudspeakers in a room is a combination of the source material, the loudspeaker itself, the room acoustics and your individual skills as a listener.

Years ago it was common for some customers just to consider loudspeakers as devices you could unbox, put in position, connect up and start using, irrespective of the position of the loudspeaker and the layout and performance of the room. Juhani’s YLE design brief was a recognition of the fact that loudspeaker positioning and the room performance itself can significantly influence how a mix sounds to the listener, and therefore without some form of compensation for these effects, it’s like trying to paint a picture while wearing sunglasses – you simply can’t judge what your picture (i.e. your mix) will look like (i.e. sound like) to others.

Consequently, our early designs included basic rear panel tone controls that allowed the user to ‘tune’ the sound of the monitor to take into account the location of walls, console surfaces etc – looking back now it seems fairly rudimentary, but established an important design principle that remains key for us today.

From the outset we’ve tried to educate customers on the need to pay close attention to their room layout, loudspeaker positioning, basic acoustic treatment, and then to start the process of calibrating the loudspeaker to suit the room’s acoustics. The principles of placement are actually fairly simple and whatever brand of loudspeakers you use, we’d encourage you to take a look at the Monitor Placement section of our website which provides a good deal of useful information about the basics, which are universally applicable to all loudspeakers.

So, unless we were directly involved in the studio design ourselves, we’d rely on the studio designer or customer to take care of those room layout issues. In the meantime we focussed on making our loudspeakers as uncoloured and neutral as possible in their performance – by developing new electronics, cabinet and waveguide designs that would minimise the room’s negative influence on the sound.

Then by providing a set of rear-panel room response controls, the user could achieve a combination of monitor and room that would yield a largely flat and smooth frequency response, enabling them to produce reliable mixes that would translate consistently to other rooms and playback systems.

The Times They Are A-changin’

But while the goal of designing truthful, precise studio monitors has remained a constant, over the years there have been huge changes that have forced manufacturers to develop their thinking.

Firstly, rooms have got progressively smaller and with the advent of more complex multi-channel formats such as immersive audio, those rooms can often be filled with an increasing number of monitors! Secondly, really good room acoustic treatment is not always practical for customers, and the pandemic also shone a spotlight on the increased amount of remote working where engineers would sometimes, out of necessity, be operating in more ad hoc and less-than-ideal acoustic environments. 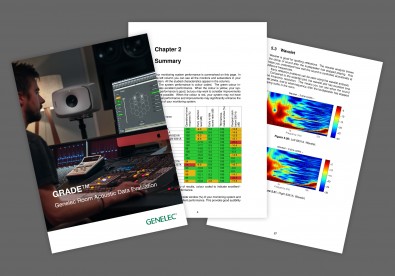 This has led manufacturers like us to develop a growing range of compact nearfield monitors that work closely with sophisticated calibration software – so that it’s now possible to squeeze everything from a stereo setup to a full immersive system into a very modest space, optimise the system for the room, and produce reference quality results, even in more challenging rooms.

Working in a smaller space, with a short listening distance between the monitor and the listener, tends to bring benefits in that the listener is experiencing more of the ‘direct’ sound and less of the ‘reflected’ sound in a room – and this direct sound can be less prone to unwanted room influences, particularly if your monitors are able to perform at very short ‘ultra-nearfield’ distances.

The growth of immersive audio has increasingly highlighted the need for the monitoring system to be accurately aligned for the room in order to produce content that translates reliably to a wide range of playback devices. This means that every monitor loudspeaker in the system needs to deliver the same playback level to the listening position, and arriving at the same time. Additionally, each monitor in the system should have similar frequency response, so choosing identical, or very similar models, from one manufacturer is the most logical starting point.

How we achieve this alignment is then a matter of careful positioning and calibration, and this takes us to the area where so much recent development has taken place.

The Power Of DSP

The advent of modern technology has meant that it’s now possible to design monitors that harness the power of DSP to automatically analyse the room and its acoustical influence – then apply the necessary corrective adjustments to bring level, distance delay and frequency response into perfect alignment. This is a process that years ago would have taken an expert hours to perform on-site – but can now be executed in just minutes by the end user. 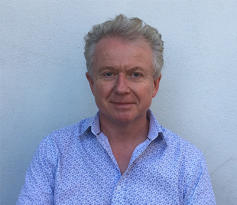 An even more recent development is the ability of loudspeaker calibration software to run an instant report on the performance of the monitoring system and the room, and offer advice on how improvements could be implemented either by the user, or in conjunction with an acoustician. This can range from simple monitor re-positioning to a more in-depth improvement of room layout or acoustic treatment.

In summary, we believe that while the function of the studio monitor is still to provide a truthful sonic reference that allows engineers to consistently deliver high quality audio, R&D and technological advances have helped hugely to improve the quality of that reference.

We’d encourage everyone in broadcast audio to understand the basics of how loudspeakers and rooms interact, and then with a little attention to room layout, monitor placement and system calibration, start to reap the benefits of producing even more accurate, reliable mixes!