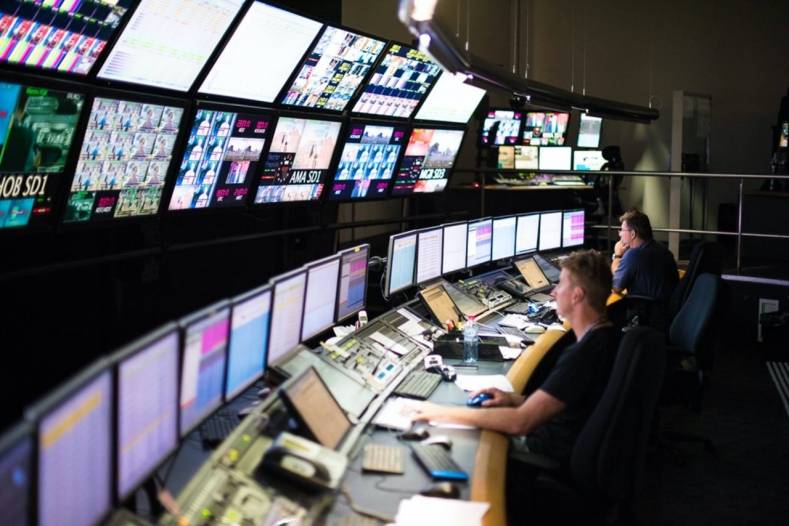 The federally funded VAST service uses the Optus C1 and Optus D3 satellites and is managed through a joint venture between SCA and Imparja Television. The solution provides MediaHub the ability to playout MXF OP1a file-based-only media in a high bitrate SMPTE 2022-6 video-over-IP output format, whilst maintaining first-class video quality alongside audio and caption integrity.

As part of their rapid transition to becoming a full-IP facility, MediaHub worked with Ateme to ensure the initial realisation of this goal using their TITAN and PILOT software range.

MediaHub CEO, Alan Sweeney, said, “Our faith in Ateme and its focused IP centric roadmap has been rewarded with the commissioning of a platform with all the flexibility required as we move into a new era of digital broadcasting with many different delivery points. VAST is the initial deployment in a major project for the balance of our playout platform of over 400 channels. In short, our clients are the ultimate winners.”

Under control of PILOT Media, Ateme’s workflow and orchestration system, news content is captured via TITAN Recorder from existing outputs of WIN, Prime, SCA, and Imparja headends. Once captured, the content moves through an automated file-based workflow into the TITAN Playout environment where it is scheduled and played out over SMPTE 2022-6 outputs into the TITAN Live and TITAN Mux headend. 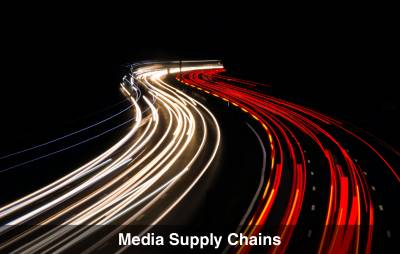