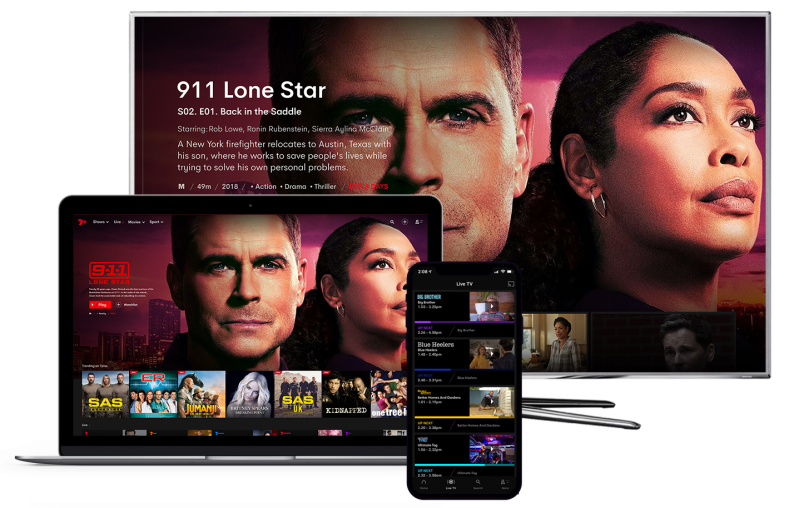 This can include legacy content such as episodes of series already broadcast, or early access to new entertainment, as well as near real time live material such as sports replays. By bundling these into dedicated virtual channels that can be created almost instantly, Seven West hopes to drive higher viewer engagement and retention.

“Personalization, watch lists and favorites can go a long way in making content more discoverable, but streaming channels are unique in that they’re always front and center in the streaming menu,” said Will Everitt, director product solutions, Seven West Media. “Normally, getting a channel up and running requires extensive time, money, and engineering expertise, but with Channel Assembly, our content operators can assemble channels on the fly.”

Seven West Media’s foray into streaming channels began with a small experiment prior to the launch of “Big Brother” season two, for which it used Channel Assembly to create a sit-back channel offering to viewers of season one content. As Everitt noted, “Our hypothesis going in was that creating this channel as a segue to launch an upcoming season would help drive new viewership for season two, and we were blown away by the results.”

Available for 11 days leading up to the second season debut, the “Big Brother” channel accounted for 41 percent of streaming minutes on Seven West Media’s digital-only channels, and the company also saw a 95 percent increase in VOD viewing for the content.

Broadening its channel strategy, Seven West Media has since started to build more channels that show exclusive sports, reality series and other programming. Its free, ad-supported streaming service 7Plus features several channels created with AWS Channel Assembly, including one dedicated to the popular family entertainment series Holey Moley and another to police drama Blue Healers. “Across the board, we’re seeing these niche channels draw in massive audiences and encourage more audience engagement,” Everitt explained. “Naturally it made sense to carry that success over into sports, and the Olympics provided a perfect testbed.”

Previously, setting up a new channel proved a lengthy process, between laying out the business case, getting the proper sign-offs, and building the technology stack, whereas with the AWS Channel Assembly functionality available with AWS Elemental MediaTailor in the cloud, the broadcaster’s digital team can set up on-demand or pop-up channels almost instantly, so long as the content is available.