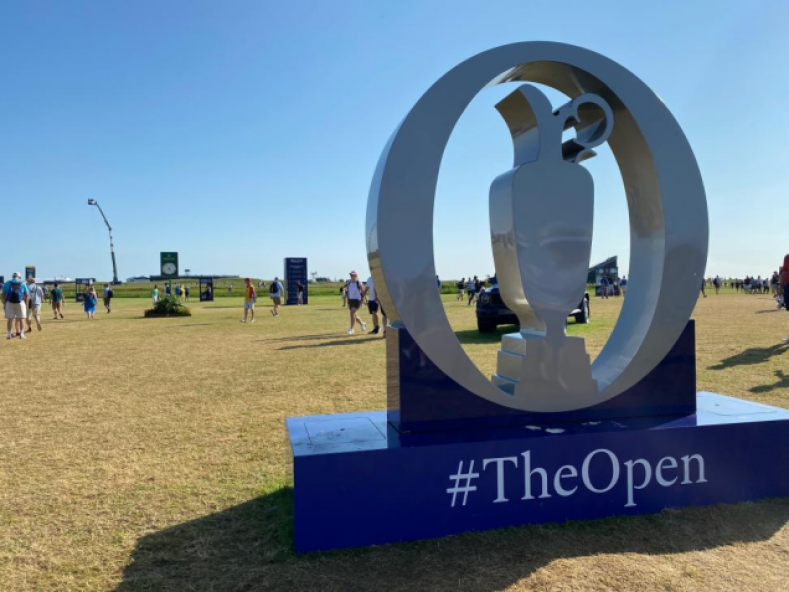 Synchronized signals from the venue were sent over IP networks for production at the TV Asahi studios in Tokyo.

Using two of the RPS systems, TV Asahi was able to deliver unique coverage, catering to the specific tastes of its audience, according to TVU. A total of 12 synchronized signals were sent from the UK’s Royal St. George’s golf course to the TV Asahi studios. The signals included coverage from wireless cameras around the golf course, locally switched signals of Japanese players in action, multiple camera angles from each hole, and the host broadcaster’s world feed backup and world feed preview.

With each signal synchronized, frame-accurate switching between the live feeds was quite easy to achieve. TV Asahi was able to produce scenes that transitioned readily from golfer to golfer and hole to hole, which is a critical element of live golf production.

“We created a localized feed that we knew our viewers would appreciate,” said Itaru Takata at the Equipment & Operation Management Center of TV Asahi. “TVU RPS allowed us to enrich our programming with feeds targeting our audience. Our audience got to enjoy cheering on the tournament leaders and all of the Japanese players.”

Using the public internet instead of satellite or dedicated fiber reduced costs for the broadcaster. The production also required less crew and equipment than needed with a typical mobile truck set. “The set up greatly reduced the equipment and the staff at the event, which was a key consideration, given tight COVID restrictions in the UK, Japan and the rest of the world,” added Takata.