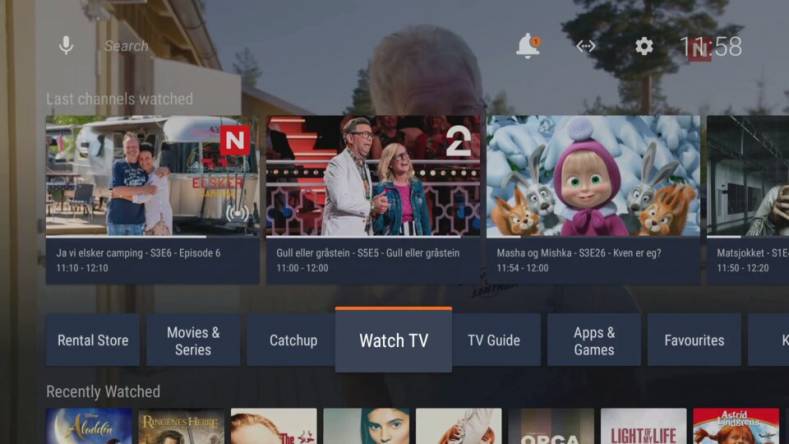 The project was completed in six months through collaboration with Kaon Media, Nagra, Broadcom, 3SS and Google itself.

“We congratulate Allente for becoming one of the first operators in the world to leverage the Common Broadcast Stack, and in working closely with world-class technology partners, elevating the digital entertainment user experience for consumers,” commented Matthias Puschmann, strategic Android TV partner development manager at Google.