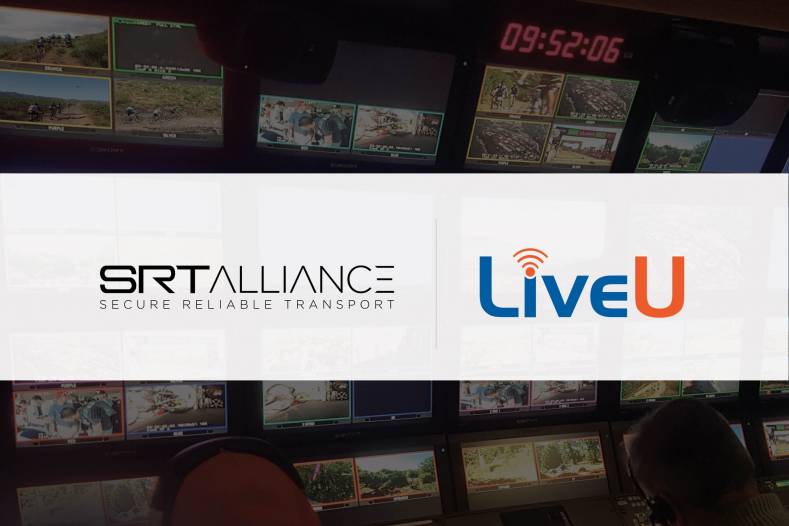 LiveU has joined the SRT Alliance, the open-source initiative dedicated to overcoming the challenges of low-latency video streaming.

The move outlines LiveU’s commitment to support open standards and the ultimate reliability of video contribution and distribution across the public internet. Working in conjunction with LiveU’s Reliable Transport (LRT), the protocols ensure that video is received at the highest quality and lowest latency possible as part of an end-to-end connected workflow, within and beyond the LiveU ecosystem.

Avi Cohen, COO and Co-founder at LiveU, said, “We’re proud to join the SRT Alliance, helping to steer the open source development of the SRT protocol and ensure full interoperability and reliability across public internet video contribution and distribution. It brings together a very significant number of companies, further increasing cross-industry collaboration and future protocol development.”

“We’re pleased to see the SRT protocol being actively deployed by some of the world’s biggest broadcast and production companies as its adoption and industry-wide recognition continues to grow,” said Suso Carrillo, Director of the SRT Alliance for Haivision “LiveU is an important new member of the Alliance.”