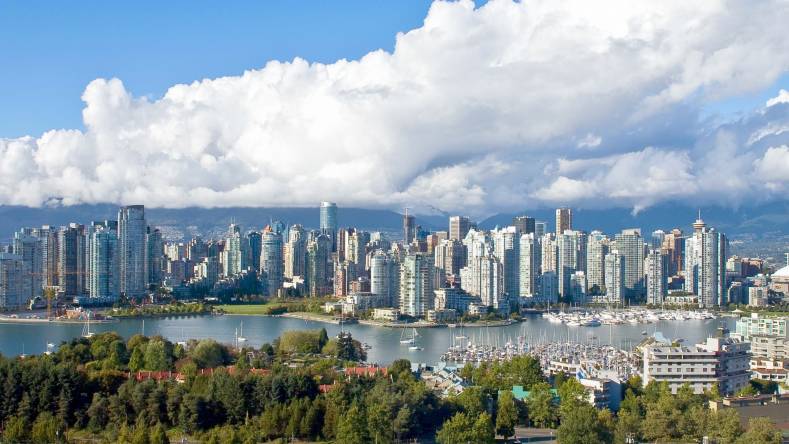 GeoComply is based in Vancouver, Canada.

With the new features and enhancements to GeoGuard DB, rights holders can benefit from more advanced geolocation fraud protection. Such rights holders include studios and sports leagues that rely on territorial restrictions to maintain the value of their content rights, as well as OTT broadcasters contractually obliged to combat this form of content leakage.

The enhancements also include integration with leading CDNs including Akamai and Amazon AWS CloudFront, simplifying switch on of VPN and proxy detection.

Also new is support for IPv6 detection, which allows OTT broadcasters to remain fully compliant with their contractual obligations and business rules while continuing to allow users to access their services on IPv6-only connections.

“Piracy continues to be a major problem facing studios, sports leagues and other content producers and distributors,” said Chris Odgers, former VP of Technology at WarnerMedia. “Fortunately, one important component of content piracy, geo-fraud, can easily be addressed with GeoComply’s solution. Territorial exclusivity and ensuring that content is not leaking via VPNs is part of most licensing contracts and GeoGuard DB is the tested and trusted industry solution that can make it happen.”