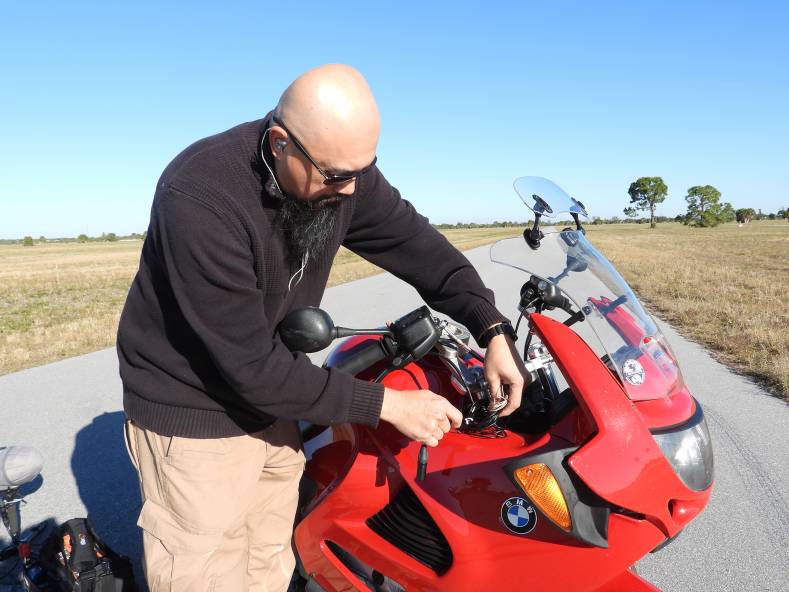 Whether it’s capturing the loudest explosions for video games or the most intimate of instruments for reference libraries, DPA’s wide selection of microphones prove to be essential. Most recently, DPA mics have successfully captured a diverse assortment of source audio for sound libraries used for films, commercials, digital sales platforms and more.

Sound Effects Libraries: From motorcycles to aircraft and watercraft, Sound Designer and Master Sound Effects Recording Artist Watson Wu offers a wide collection of mobile sounds that are implemented in film, television, advertising and video game projects around the world. Wu specializes in producing original sound effects for high-profile projects, like Call of Duty: Modern Warfare, Transformers and Assassin’s Creed video games, commercials for brands such as Mercedes-AMG and Lexus and films like Baby Driver and ’71. As most of his sound projects are work for hire, Wu has an extremely diverse portfolio and sound effects library. When it comes to capturing a clear, natural sound for these sound files, Wu chooses his tried and trusted DPA 4061 and 4062 Omnidirectional Miniature Microphones.

“Other mics are sort of anemic and capture less than stellar sounds, so that’s why I always rely on DPA,” he says. “If you were to listen to any of my motorcycle libraries, when you hear the engine sounds, they are bold and you know that it was probably recorded with a DPA. The 4061 and 4062 mics are designed to hold their own against the toughest of conditions, specifically the bold, isolated engine sounds and loud sound pressure levels of gun shots.”

Instrument Libraries: As a content creator for software and hardware sample-based musical instruments, Douglas Morton, founder of Q Up Arts produces audio for Guitar Center Private Brands, Williams Digital Pianos and Simmons Electronic Drums, as well as Native Instruments Berlin, Korg Japan and UVI France. He is also currently working on composing and recording an exhibition for the Monterey Bay Aquarium. With such high-profile brands in his client roster, Morton knows that capturing audio that’s faithful to the source’s sound is key. When it comes to the instrument samples and world-class sound collections the company develops, Morton relies on the DPA 4011 Cardioid, 2011 Twin Diaphragm Cardioid and 2006C Twin Diaphragm Omnidirectional microphones.

“These are my go-to mics for capturing a transparent, accurate and clear recording without the mic adding its own character to the sound,” he says. “The samples always turn out pristine.” Morton recalls a past project, requiring the sampling of tongue drums and freenote instruments for Korg Japan; “These are quiet and pure sounding instruments. The 2006s captured every nuance and the delicacy of the attacks of the various mallets I used.”

Microphone Libraries: Perhaps the most unique compliment to DPA can be found from Audio Test Kitchen Co-founders Alex Oana and Ian Hlatky, who used the mics as a reference source for recording 250 other microphones. Touted as the most comprehensive microphone comparison platform on the Internet, Audio Test Kitchen is a free website that allows consumers to audition the sound of hundreds of different large diaphragm condenser microphones with no bias, right from their own studio. The pair utilized DPA 4041 Large Diaphragm and 4006 Omnidirectional mics as reference points, ensuring that website visitors of Audio Test Kitchen hear only the differences between the products themselves.

“DPA plays a crucial role in how Audio Test Kitchen brings this resource to the world,” says Oana. “The brand’s attention to the smallest of details enables users to hear the true personality of the 250 large condenser-style mics in the library.” Oana adds that the 4011 cardioid mic is a “high-quality cardioid microphone with the ability to capture the natural sound of a voice or acoustic guitar and retain all the life and intimacy in our re-amp system. It sounds as if each one of the mics was in front of the source, live, from the beginning. It removes a layer of translation.”